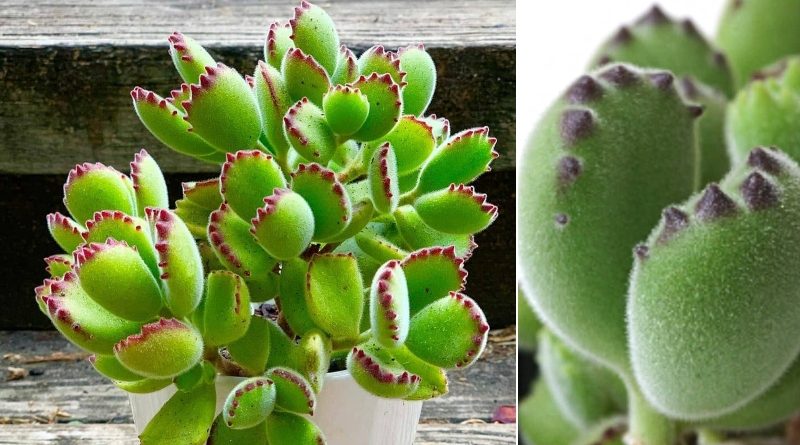 Get ready to see the cutest succulents ever!

Not only does the plant look like it’s made of tiny, fluffy, green bear paws, but it will incite a feeling of warmth and coziness whenever you look at it.

Officially known as Cotyledon Tomentosa, bear paw succulents have thick, fuzzy green leaves with dark red toothed ends. They are a low-growing plant but can reach more than 30 centimeters in height, according to the online succulent retailer Succulents Box. Better yet, they usually grow orange, bell-shaped flowers in the spring. 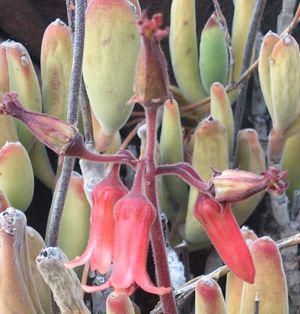 Cotyledon tomentosa was discovered by Mr N.S. Pillans between Ladismith and Laingsburg. It was named Cotyledon tomentosa by Von Poellnitz in 1936 in the Yearbook of the German Cactus Magazine. It was made into a subspecies by Toelken, in Bothalia in 1977. The genus Cotyledon has a wide distribution up to Ethiopia and the Arabian Peninsula in North-east Africa, but most species are found in the Western Cape and Eastern Cape (South Africa), with a number of species endemic in these regions.

Indoors, the plant does best in a window that faces south or a bright area where it can get at least six hours of indirect sunlight every day, the retailer suggests. For watering, bear paws are similar to other succulents in that you only need to water them when the soil is completely dry. If you want to add bear paws to a succulent garden outside, look for a bright shaded spot where the plant won’t get too much direct sunlight. Make sure it’s in well-drained soil, too, so it doesn’t suffer from over-watering if it ever rains. 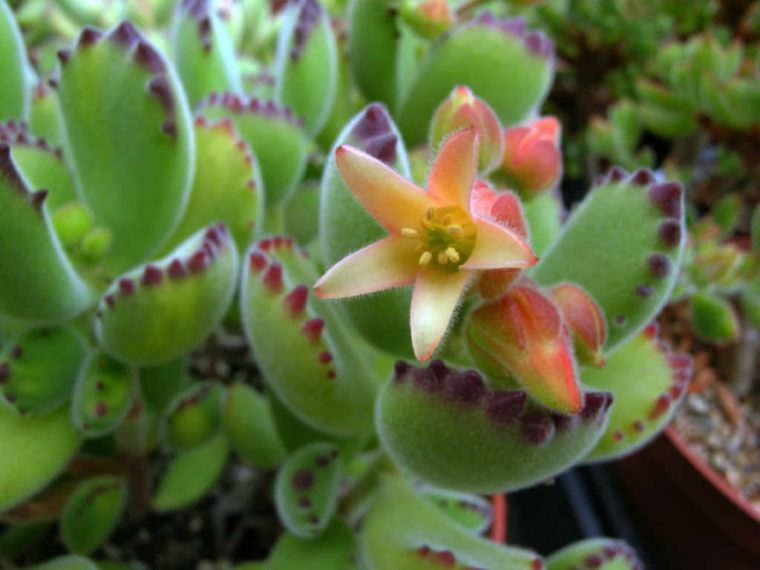 The succulent is an evergreen, hardy, drought-resistant, branched, shrublet with hairy leaves and stems.The leaves have no petioles; they have purplish-brown teeth along the tips.

This plant is becoming increasingly rare in its natural habitat. 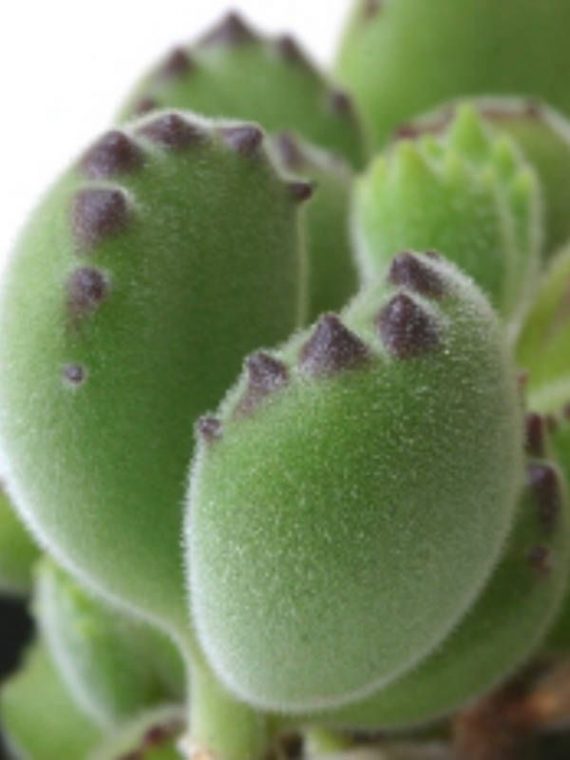 They attract birds and bees. 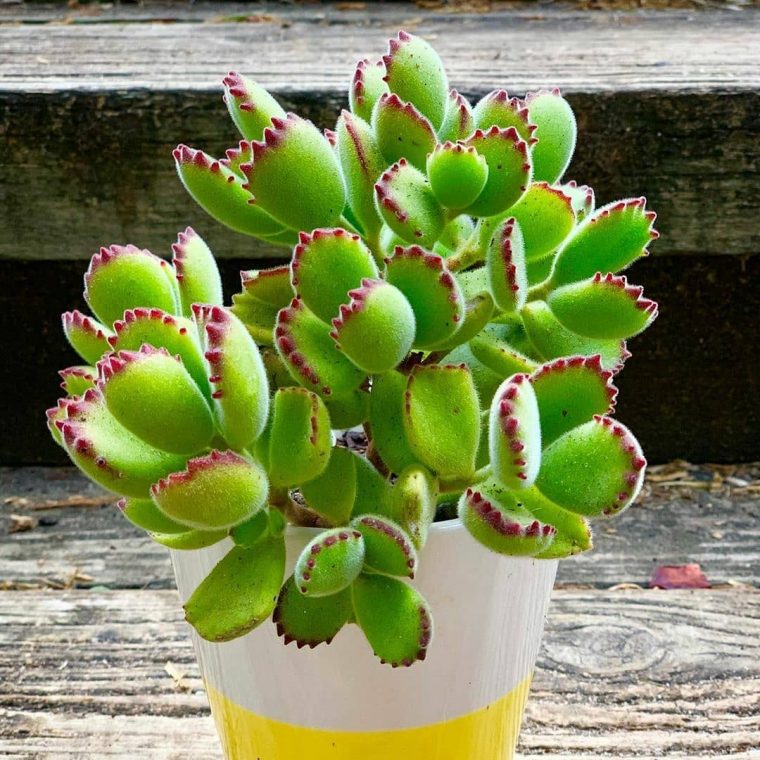 If you’d like to grow your own bear paw succulents, you can find small plants, or even starter kits, from your local nursery or plant shop. Alternatively, there are always some available on Etsy, Amazon, or from sites like SucculentBox.