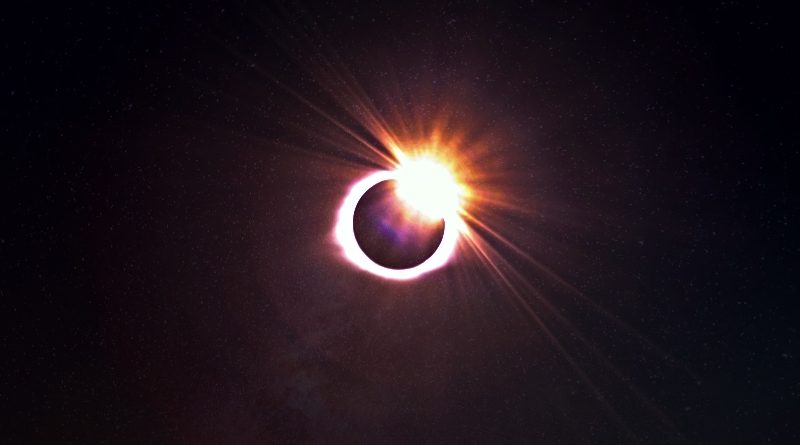 We’re about to see something that won’t happen again until 2029.

As the weather changes around the world, seasons move into either the warmest or coldest temperatures of the year. Whether you’re cozying up to a warm crackling fire, or laying the picnic blanket out and applying sunscreen, there will be some brilliance in the skies we can all observe and enjoy from our backyards.

The dates for the upcoming eclipses are as follows: 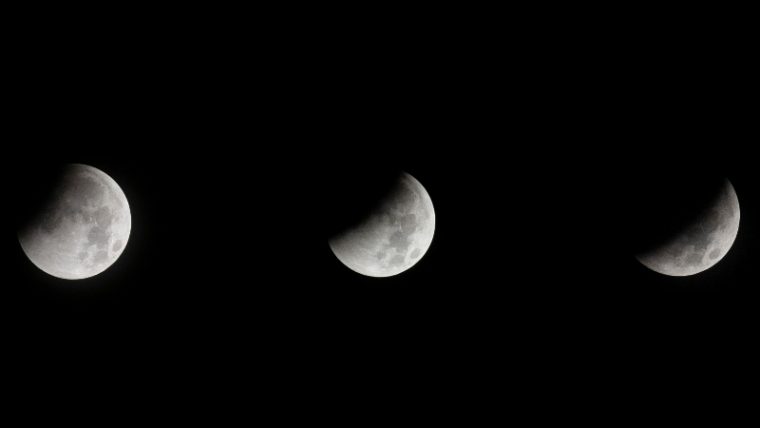 What is an eclipse?

The two types of eclipses that we witness here on Earth are solar eclipses and lunar eclipses:

A solar eclipse occurs when the Moon passes directly in front of the Sun, partially or entirely blocking out its light. Solar eclipses are visible only in certain areas and require eye protection to be viewed safely.

A lunar eclipse occurs when the full Moon enters the shadow of Earth, which cuts off all or part of the sunlight reflected off the Moon. Lunar eclipses are technically visible from the entire night side of Earth, but during a penumbral eclipse, the dimming of the Moon’s illumination is slight.

Penumbral eclipses occur when the Moon enters only the faint outer edge of Earth’s shadow (called the penumbra), which causes the Moon to appear slightly darker than usual. The effect is so slight that a penumbral eclipse can be hard to recognize unless you know to look for it, so pay attention to the dates listed and you won’t miss the show! 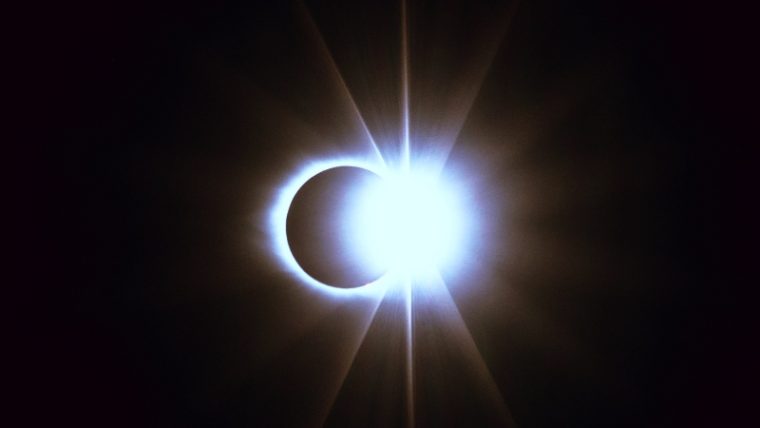 The upcoming lunar eclipses will be less captivating than the solar eclipse which is scheduled for June 21, the same time as the Summer Solstice.

The annual solar eclipse will see the moon perfectly aligned between the Sun and the Earth, leaving just the outer ring of the sun visible. This outer ring is called the ‘ring of fire,’ or Annulus (Latin for ring). The eclipse will last 3 hours and 18 minutes and will peak at UTC 12:10 a.m. on June 21st. Solar eclipses happen once every 18 months, according to NASA.

This year, in June 2020, the moon turns new less than 9 hours after the June 20th solstice. This new moon will sweep right in front of the sun on Sunday, June 21, 2020, to stage an annular – ring of fire – solar eclipse, for a small part of the world to witness. We in the Americas won’t be able to view this solar eclipse because it’ll happen during the nighttime hours on the night of June 20-21, 2020. By the time the sun rises over the Americas on June 21, the eclipse will be long over. 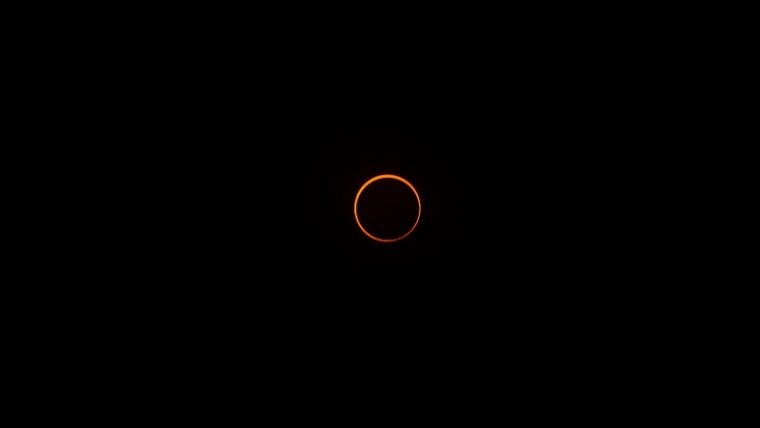 For those that live in the Northern Hemisphere the June solstice is the longest day of the year, whereby, the Southern Hemisphere will be marking the beginning of winter.

It is a pretty significant point in time, astrologically speaking, for many.

This powerful solar energy is impacting anyone who is energy sensitive to energy quite hard. Many people are currently reporting feeling a little unstable or they are experiencing huge shifts in their awareness, and are also struggling to find clarity on many of their personal situations. As we break away from old patterns of behaviour, we may find that many long-standing friendships and relationships fall apart.

However, once this energy wave passes, our energy fields will settle down, allowing us to reflect on everything that has taken place over the past few weeks. We will then feel empowered to make rational and vital life-changing decisions. 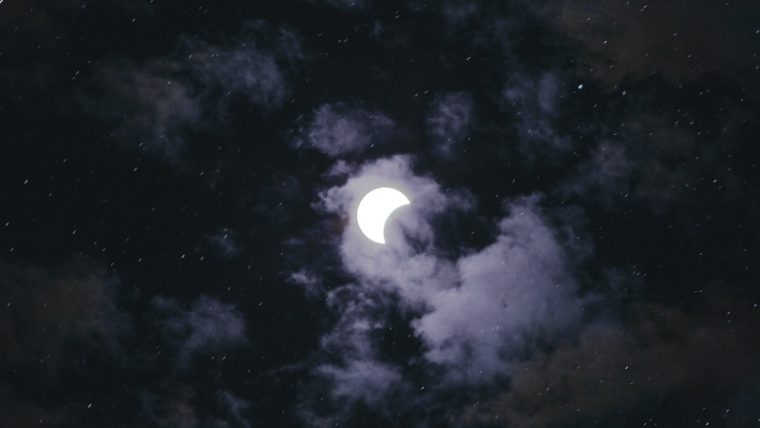 Make sure to mark your calendar so you don’t miss these special events!