The way we handle life as an adult is largely based on the experiences we endured throughout childhood.

There is a saying, “no one escapes childhood unscathed.” This is doubly true and holds important significance in those who have been through emotional trauma in childhood. For many of us, the effects of extreme emotional pain can be both debilitating and far-reaching, often extending out of childhood and into adolescence and adulthood. Eventually, this trauma leads to feelings of self-doubt and problems with relationships, and can even manifest as  issues with mental illness in adult life.

The effects of childhood emotional abuse can linger for decades if left ignored. Acknowledging these things, and understanding that you are not alone in these experiences is the first step to healing the past.

The slamming of doors, the sounds of yelling or arguing, sudden aggression- it triggers a fight or flight response within you. Your skin feels like it’s shrinking around your body, breathing becomes harder, and you feel the waves of anxiety start to crash over you. 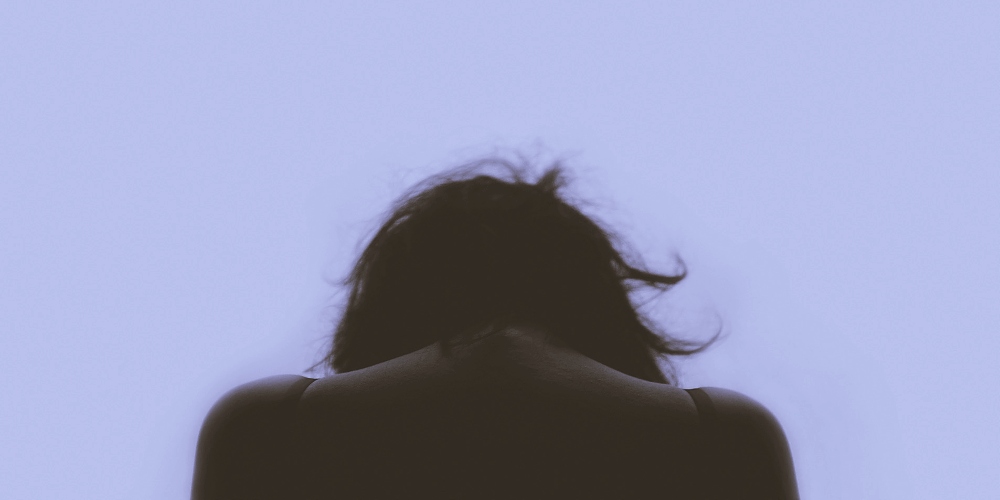 2 You have a difficult time accepting praise.

When you were a kid, maybe your parents were never happy with the things you did. the dishes were never washed properly, your room was never cleaned to their standards, your grades weren’t good enough, everything was met with a half-smile instead of applause. When praise and affection is withheld, we start to feel like we will never be good enough, and when someone does say “good job,” we don’t believe them.

If you text someone and they don’t respond right away, they must be upset with you. If you think you’ve annoyed someone, you’ll apologize endlessly. The fact is, you always think something is your fault or that you’re to blame because that’s how you were made to feel growing up. Instead of acknowledging their faults, they laid them on you during childhood. 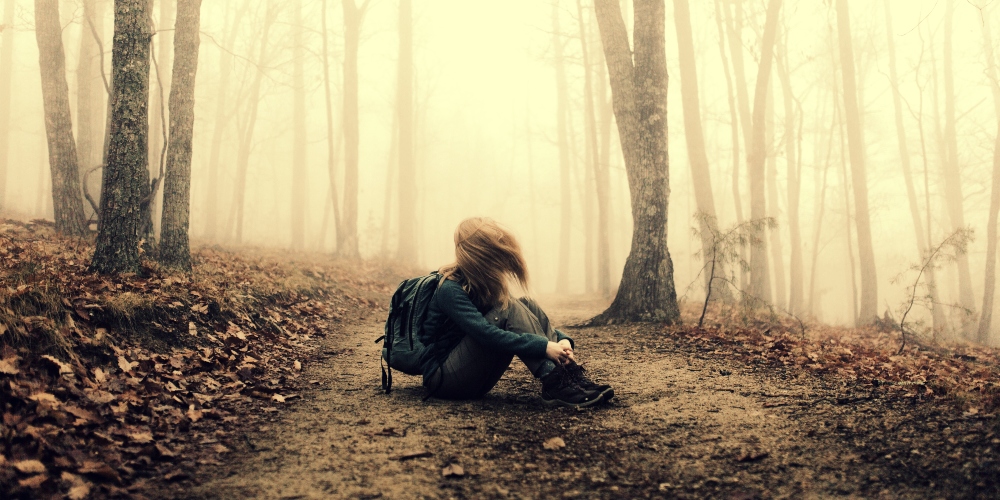 4 It can take years for you to trust someone.

You think most people are out for their own benefit, and if they’re kind to you, they must want something. It can feel like it’s impossible to trust others when you grow up in a toxic environment. The people who we are supposed to be able to trust with everything and anything, our parents, changed the rules and used love as a tool for manipulation.

Due to growing up in an environment where everything you do is wrong, you find it hard to make choices in adult life. What if it’s the wrong one? What if the consequences are disastrous? 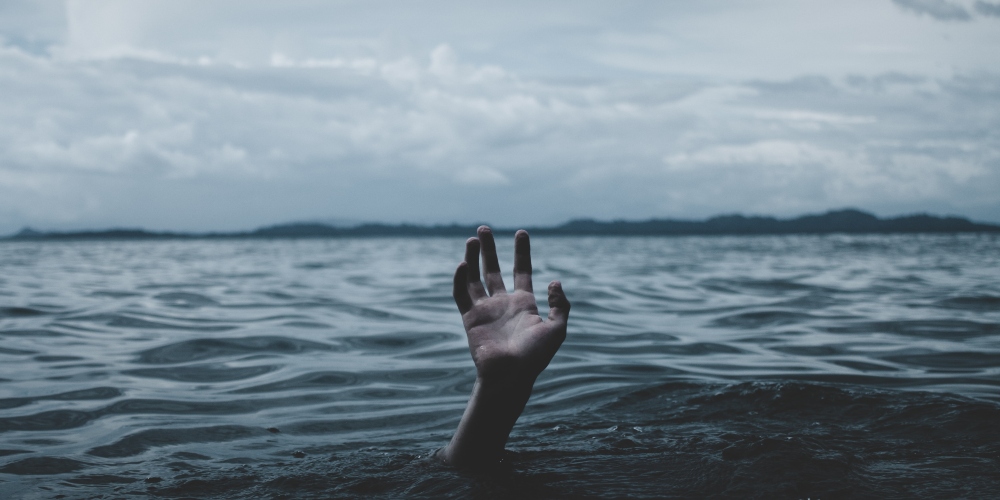 Having an opinion means staying neutral because you don’t want to upset anyone. Fear of a negative reaction from others leads you to constantly avoiding being yourself. You want everyone to like you because you’ve lived through a childhood of being bombarded with negative reactions to everything you do or say.

7 You build walls to keep others out.

It’s easier to keep people away than to let your guard down and end up hurt, again. 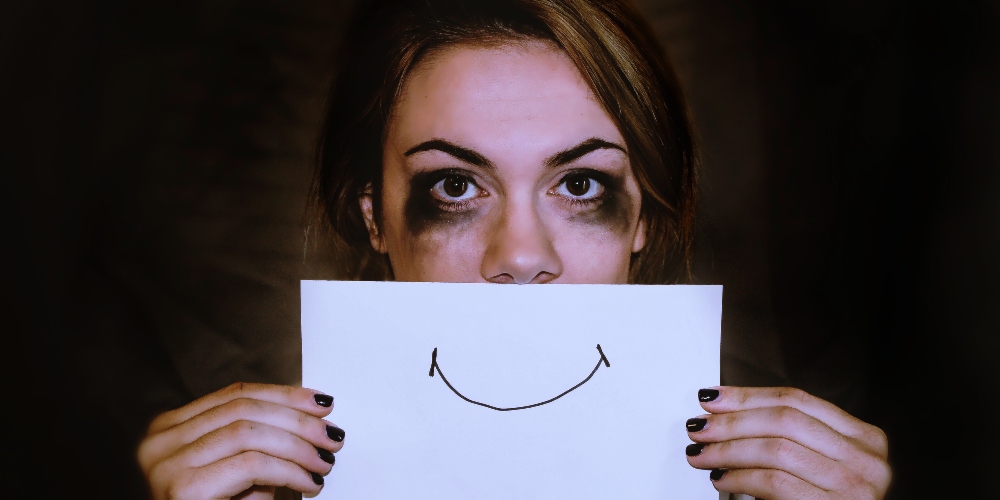 You are afraid that people won’t believe you. Even if it’s a totally believable story, you over-explain the details because you don’t want anyone to have a reason to not trust you. You’ve been lied to so many times in the past, you want to erase any possibility that someone might think you are the one who is lying.

9 You don’t fully believe you are lovable.

You grew up being told how everything you do is wrong. Your looks, your posture, the way you breathe, your handwriting, your smile- everything about you was broken down in order to build them up. Because of this, you have a hard time believing anyone would love you- especially when you find it so hard to love yourself. 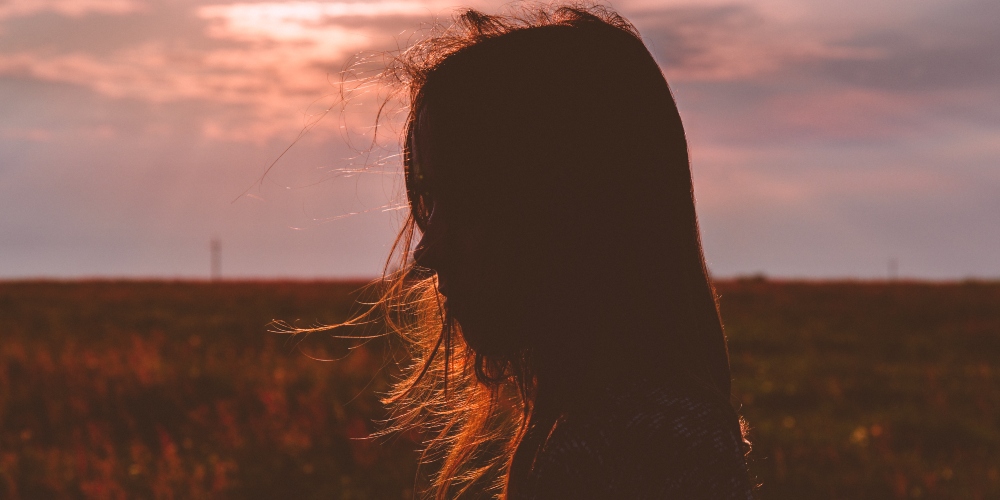 Growing up in a toxic household can have lasting repercussions if we don’t learn how to move past the things we were taught. You were taught how to look for hidden agendas and secret meanings to what someone said, and you were taught that people can be horrible to the ones they are supposed to love the most.

It’s important to remember that although these experiences helped to make us who we are today, they don’t define us. We can grow and adapt to a new way of living. We don’t always have to feel this way.