Good news for these majestic creatures, the first baby bison has been born in Wanuskewin in over 150 years.

For the first time in roughly 150 years, a bison has been born on the land at Wanuskewin Heritage Park.

The female bison was born Wednesday, the first from the herd Wanuskewin welcomed in December, which has genetic links to the Yellowstone herd. According to Wanuskewin officials, the occasion marks the first bison born on their ancestral land since before the 1876 signing of Treaty Six and the local extinction of the species.

She said Indigenous elders had been trying to bring bison back to the park for 40 years and “there was a lot of joy going on” when they learned of the birth.

“We have been waiting for this day at Wanuskewin for a very long time,” she said.

“When you take in the COVID-19 pandemic and all the implications of it and how it impacted our lives, to hear about this ray of hope through the baby bison being born at the park, it was incredibly significant.”

Felix Thomas, the Wanuskewin board chair and co-chair of the Thundering Ahead capital campaign, said every birth “is part of the circle of life and signals progress.”

More baby bison are expected in the spring, though Brander would not say how many. One of the things elders have taught her is to not count her eggs before they hatch, she said. 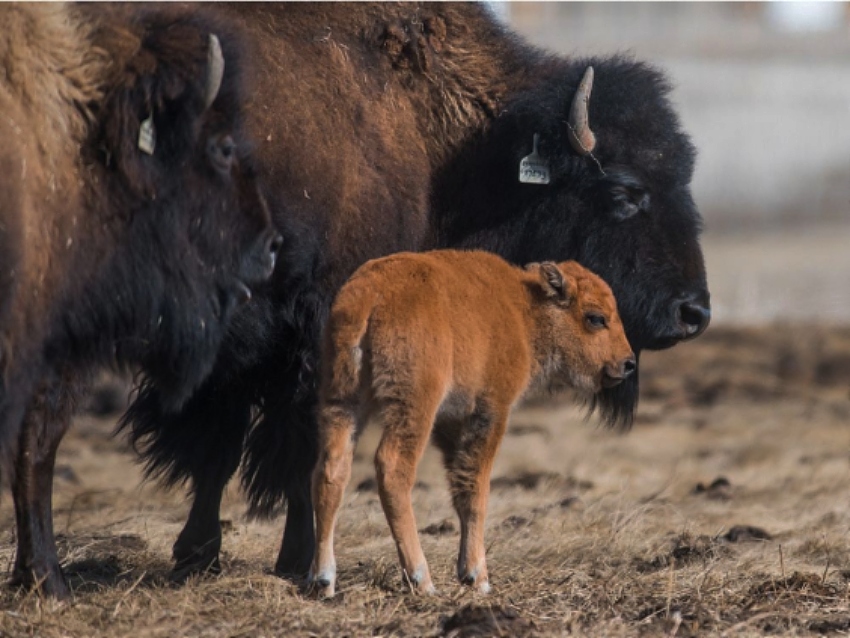 Wanuskewain welcomed 11 Plains bison to the park in December. Six calves came from Grasslands National Park in southern Saskatchewan and five animals — a bull and four pregnant cows — came from a ranch in South Dakota.

Because of restrictions in place around COVID-19, Wanuskewin is closed to the public. Brander said even if the park were open, people would be asked to give the bison space.

“This marks the first bison born on their ancestral land at Wanuskewin since before the signing of Treaty Six in 1876 and the subsequent extirpation of the species,” the release said. 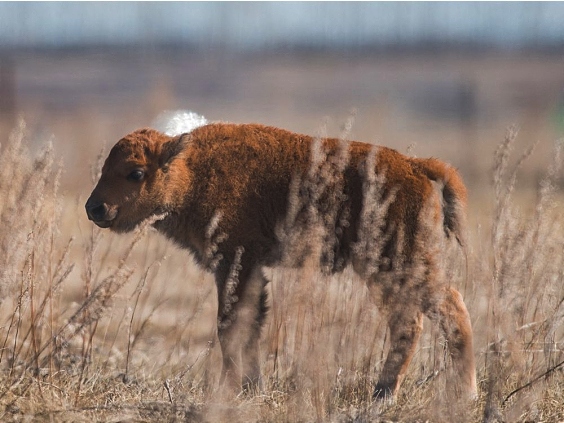 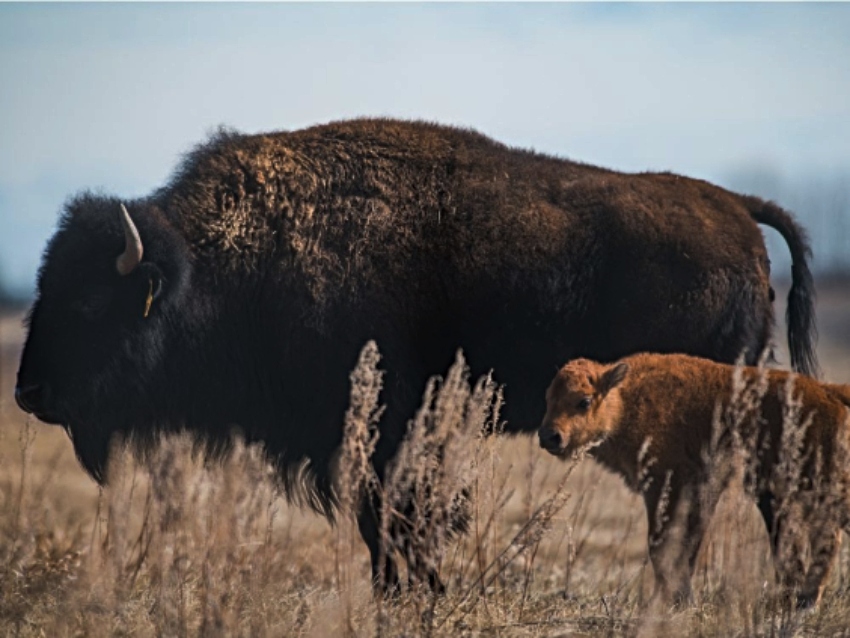 Such a beautiful sight to behold! 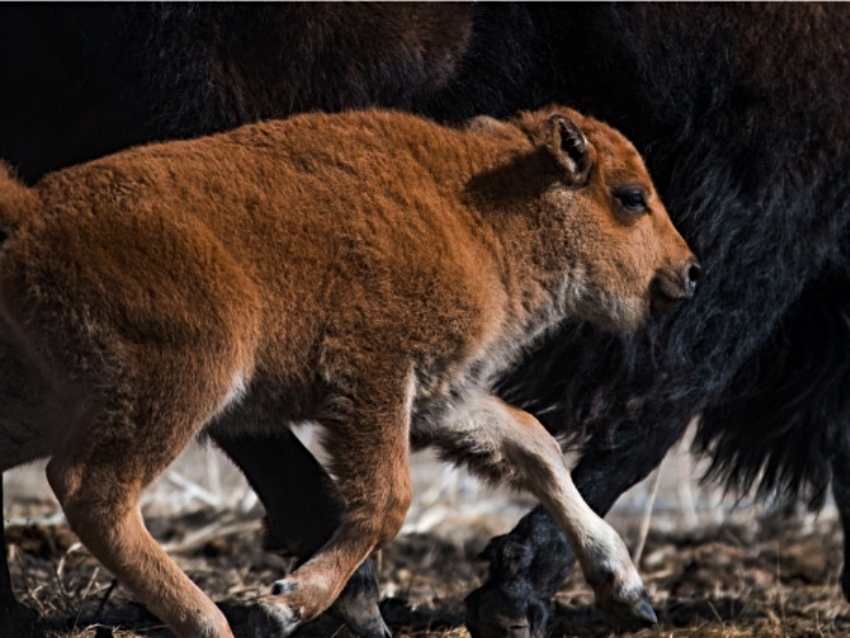