If you love dogs as much as we do here at Mystical Raven, then you’ll absolutely agree that this idea from Brazil is perfect.

A slew of Brazilian cities are passing laws that offer tax deductions or exemptions for citizens who want to pitch in to restore the health and beauty of their communities.

Whether by increasing tourism, restoring historic city centers, or boosting beautification by planting trees and maintaining their lawns, there are several ways residents of Goiânia, Belo Horizonte, Quinta do Sol, or Saraba can reduce their Brazilian property tax (IPTU), by anywhere between 30–100%.

Brazil is home to an estimated 52 million dogs, according to the most recent government statistics — more than anywhere in Latin America — but their lives vary greatly.

The majority of the dogs in the poorer areas are strays, who have nowhere to go, no food to eat, and no shelter from the weather. 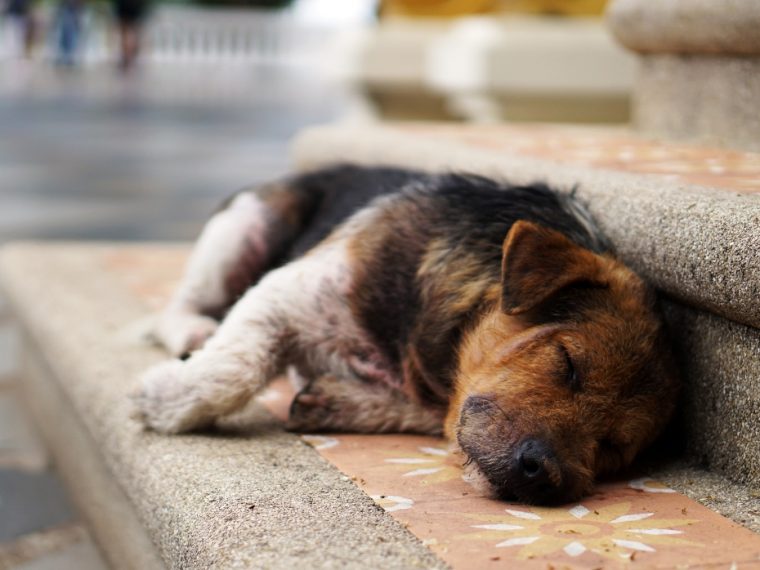 For anyone who’s traveled to South or Central America, the site of a stray dog is nothing unusual. In the city of Quinta de Sol, the Rescue Program for Abandoned Dogs is a measure to encourage citizens to adopt stray dogs in exchange for a tax break. 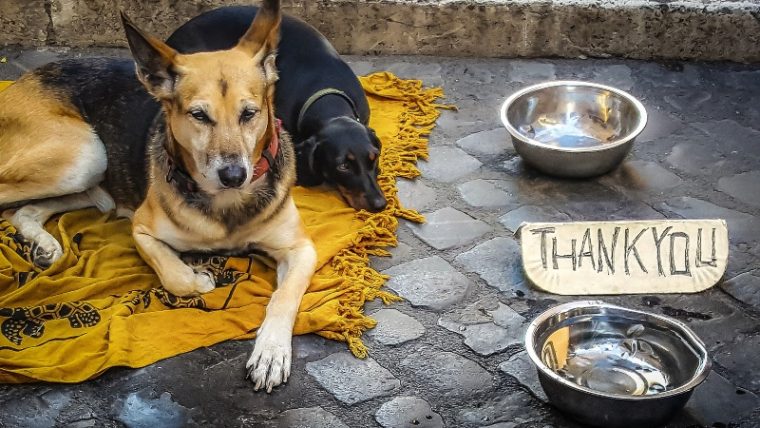 Known for its jabuticaba trees, Sabara is offering anyone looking to save some money on their IPTU a 5% deduction for every jabuticaba tree they plant in their front or back gardens. 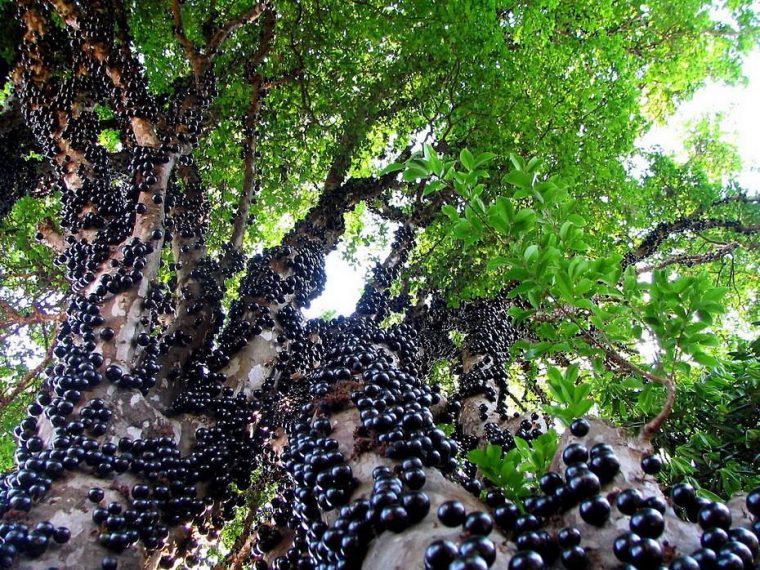 Also called the “Brazilian grape tree,” it is one of the strangest looking trees you’ll ever find. The fruit tastes sweet however, nothing strange there.

When the tree flowers, that’s when things get weird. 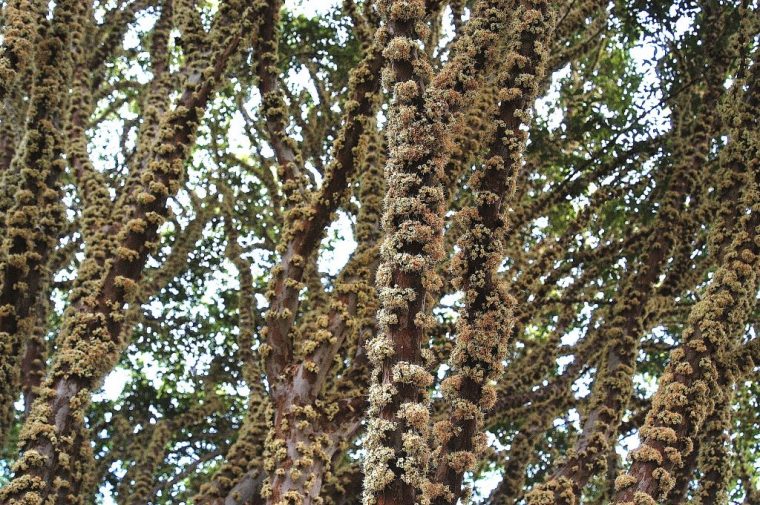 The white-pink fuzz flowers at one specific time of year, preparing to make way for the delicious fruit.

With a score from the World Bank of 1.68 out of 7 ranking the “burden of government regulation,” with 1 being the most burdensome, any break from the taxman will likely be a welcome relief for the citizens of Brazil.

And with more trees, primitive reserves, happy doggos, and art deco restaurants to show for it, visitors to the South American country will likely be just as happy.