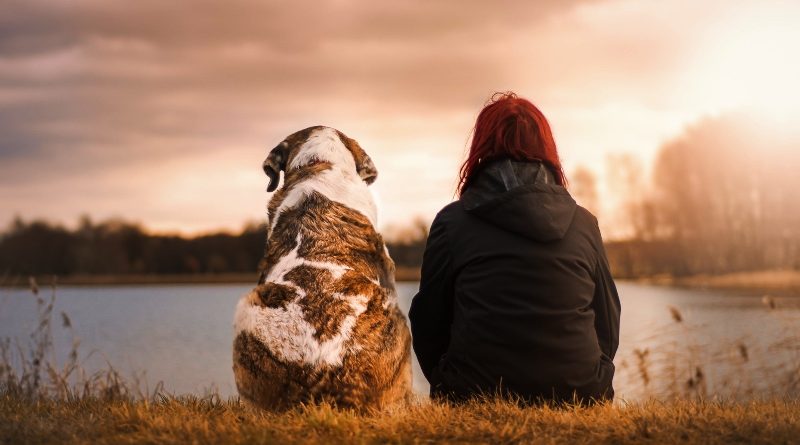 When it comes to the passing of a loved one, the pain can be immense. But when it’s your dog who has left this realm, it’s downright unbearable.

Why is there a difference in the way we handle these two types of bereavement?

Have you ever heard someone quietly admit their dog’s slip into eternal slumber was harder for them than losing a family member? Have you ever felt the same exact way but were too afraid to admit it? Don’t be ashamed- it turns out it’s perfectly natural. 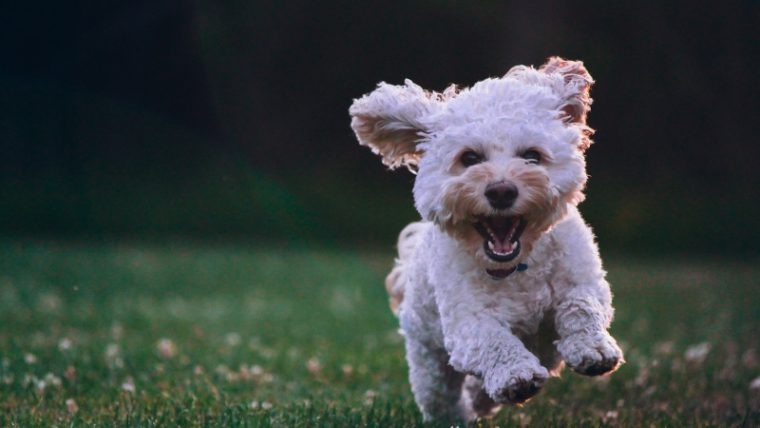 Research suggests we are more than justified when we deeply mourn the loss of a furry friend.

I remember when my first doggo crossed over the rainbow bridge. He was my first best friend, and my only confidant. It was like walking through a fog… Without him to wake me up in the morning, or welcome me home from school right at the front door wagging his fluffy tail, I didn’t know how to carry on with my life. I would sit in front of the house on the front steps for hours at a time just trying to make myself think about something else, anything else.

Most nights I awoke in tears, unable to get a full night’s rest for over a year following Slippy’s passing. 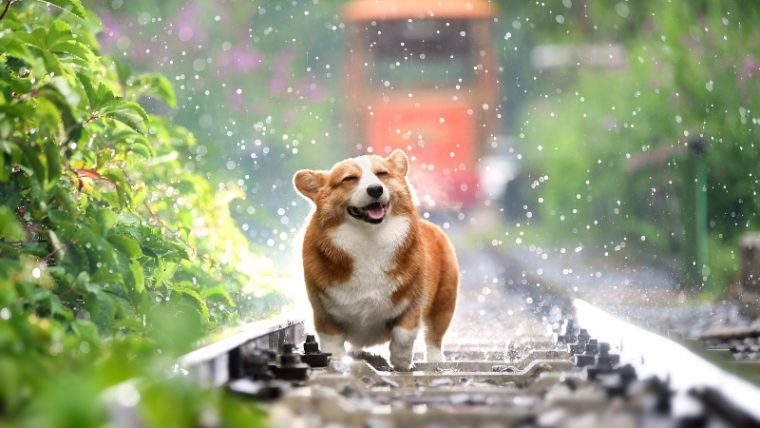 It was only a few months later when my aunt succumbed to injuries from a vehicle crash. At her funeral, I watched members of my family wail in sadness, while I was the one giving them support and seemingly stronger than most.

Why the drastic difference in emotions? The question perplexed me, and through research I was able to find an article in Business Insider that explained some of the reasoning behind this circumstance.

When a human leaves this world, we have several ways to say goodbye. Obituaries, funerals, memoriums, tombstones and crypts to visit, etc. But we don’t have the same ritualistic approach to saying farewell to our beloved four-legged friends in this society. So, because of this less prominent display, we tend to feel ashamed for directing so much of our outward emotions to our pets. After all, “it’s just a dog.” 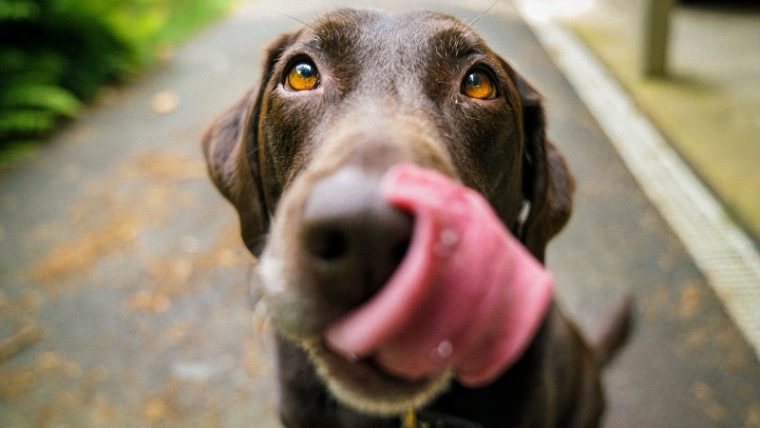 We don’t get time off of work for losing a pet, but we do for family members. We don’t get advised to go through grief counseling when it’s a dog, but we are encouraged to seek out healthy ways to cope from loss when it’s a parent or sibling.

Psychologist Julie Axelrod has pointed out that the loss of a dog is so painful because owners aren’t just losing the pet.

It could mean the loss of a source of unconditional love, a primary companion who provides security, or a number of other reasons. Our entire life changes when we don’t have that one part of it as an everyday aspect. No more cold-nose boops in the morning. No more tail wags at 5pm before dinner time. It’s hard because normal routines are broken without a way to slowly move into them. We just have to pick up and move along like nothing happened, and that’s impossible. 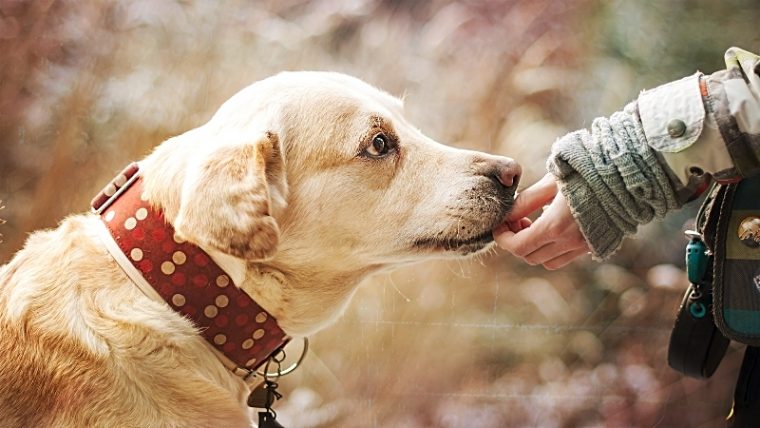 For over 10,000 years, dogs have evolved into our best companion, our most loyal and trusting friend. Business Insider states, “MRI scans show that dog brains respond to praise from their owners just as strongly as they do to food (and for some dogs, praise is an even more effective incentive than food). Dogs recognize people and can learn to interpret human emotional states from facial expression alone. Scientific studies also indicate that dogs can understand human intentions, try to help their owners and even avoid people who don’t cooperate with their owners or treat them well. And dogs can sense bad people.

Not surprisingly, humans respond positively to such unrequited affection, assistance and loyalty. Just looking at dogs can make people smile. Dog owners score higher on measures of well-being and they are happier, on average, than people who own cats or no pets at all.”

Dogs are bundles of unconditional love. They will never judge us or hold a grudge, and they forgive us far more often than we deserve. They are the best thing to happen to us. So when they leave us, it’s natural that it would invoke pain and sadness. You don’t have to be ashamed or afraid to show those feelings. 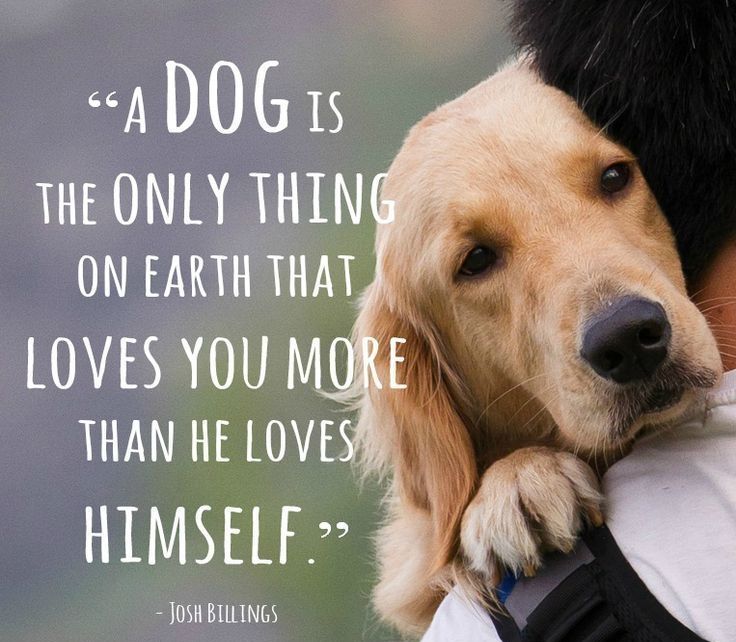 And yes, even though we know the pain is greater than we can describe, the truth is, we will get another dog and go through it all again. Simply because, they deserve love too.