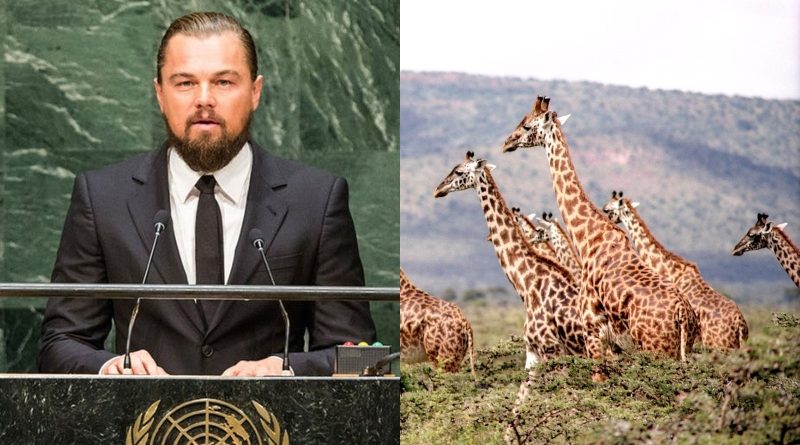 There are good people in this world, and then there are great people. We’ll let you decide which category Leo falls into.

You probably are familiar with who Leonardo DiCaprio is. From mega hits like Titanic to the lesser-known Basketball Diaries,  Leo has been in hollywood making a name for himself as an A-List actor since he was barely a teenager.

Now, as an adult, he has more on his mind than debating whether or not there was enough room on the door (we all know what you did, Rose.)

For years Leo DiCaprio has raised money for environmental causes and animal welfare under a foundation that bears his name, in hopes of protecting what remains most important on this planet- life. 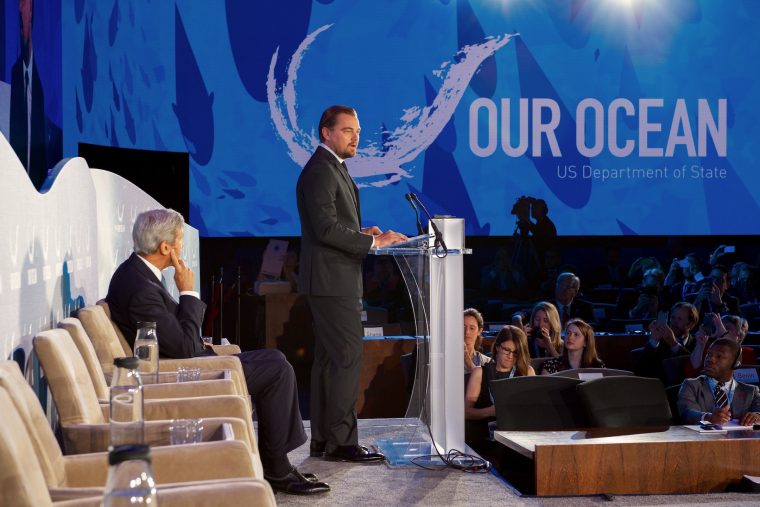 According to the website, The Leonardo DiCaprio Foundation, “support[s] projects around the world that build climate resiliency, protect vulnerable wildlife, and restore balance to threatened ecosystems and communities. It was “designed with the idea of protecting the last wild places of the world and saving vulnerable wildlife from extinction.”

Established by Mr. DiCaprio over two decades ago in 1998 at the age of 24, even in his youth, he was clearly already facing concerns about how our changing climate was negatively affecting the Earth…and its inhabitants.

The foundation itself, is a masterpiece of social networking and inspirational stories. From only 500k followers in 2007, to over 50 million today, Leo’s fans have made an impact on what is important to them- “protecting key species like sharks in California, tigers in Asia, elephants in Africa, and calling on world leaders to address the global climate crisis.” 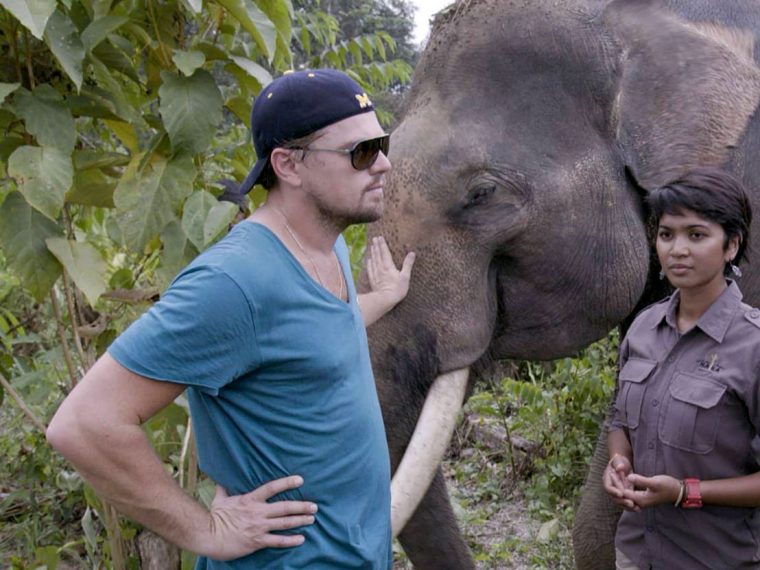 Leo’s namesake foundation has raised hundreds of millions of dollars for projects in over 40 countries. An active supporter of other environmental organizations such as the World Wildlife Fund (WWF), Leo’s even won major awards for his fundraising and donation efforts.

It was only recently announced that Leo has made another massive personal donation to these causes close to his heart. To the sum of $15.6 million, to be exact.

Ecoportal published the announcement back in October, but even months later, more information is coming to light.

His incredible donation will go towards funding conservation programs for species about to become extinct- another amazing aspect of the foundation.

According to Relieved, “DiCaprio’s most recent donation appears to be earmarked for grants and projects that will help save animals that are at risk of being put on the endangered – or critically endangered – species list because of habitat destruction and poaching, such as giraffes.”

Leonardo DiCaprio has been an environmental activist for years- this isn’t something new. And while he has received criticism from the outside about how his actions can be seen as hypocritical (taking international flights and contributing to the human carbon footprint), he certainly has done more to help the environment and the animsl than any of us have. 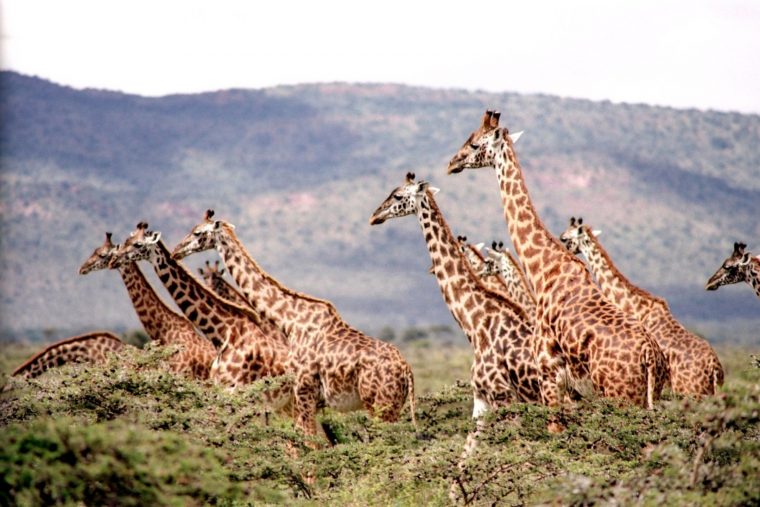 In 2016, Leo released a documentary called Before the Flood which captures a three-year personal journey alongside Leo as he interviews individuals from every facet of society in both developing and developed nations who provide unique, impassioned and pragmatic views on what must be done today and in the future to prevent catastrophic disruption of life on our planet.

Regardless of where you stand on the politics behind supporting a Hollywood actor, you have to admit…he is doing something truly great for our planet. We need more people like him.