When a cloud in the shape of a dog appeared in the sky, people noticed, and hearts were filled with joy.

Unfortunately, we don’t have control over much in this world, especially when it comes to nature. Whether you have to work or not, is of no concern to Mother Nature, and a snow storm or hurricane won’t bother her as much as it will bother you.

Even though there are certain circumstances we can’t control or prevent, there are always gentle reminders of good things too. Just to keep the balance I suppose.

When we find ourselves at our lowest point, the best advice is to look up. Take a moment and glance at the sky. Notice the trees, the birds, and the clouds. Pay attention to what’s going on around you because sometimes there might be a message waiting to be discovered. 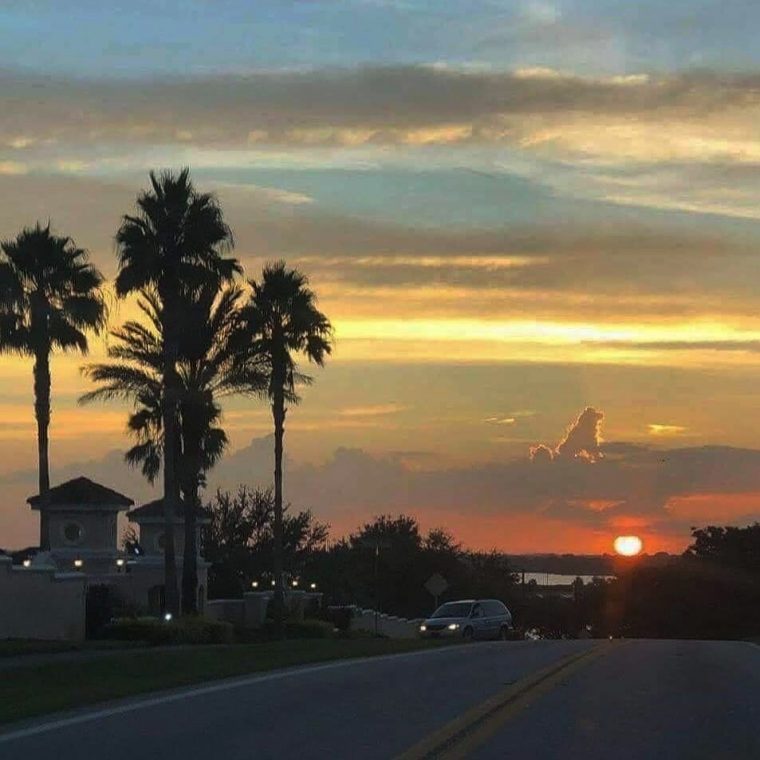 When we relax, we often find ourselves staring at the clouds, trying to make sense out of their silly shapes. Clouds are a part of nature that we have no control over, but sometimes they really do look like unusual shapes. And sometimes they remind us of how special our four-legged friends are.

When this dog-shaped cloud appeared, people instantly were reminded of the love for their animals.

It was just before the sun had fully set, and an orange glow was cast upon the horizon, when the cloud with the familiar shape was spotted. 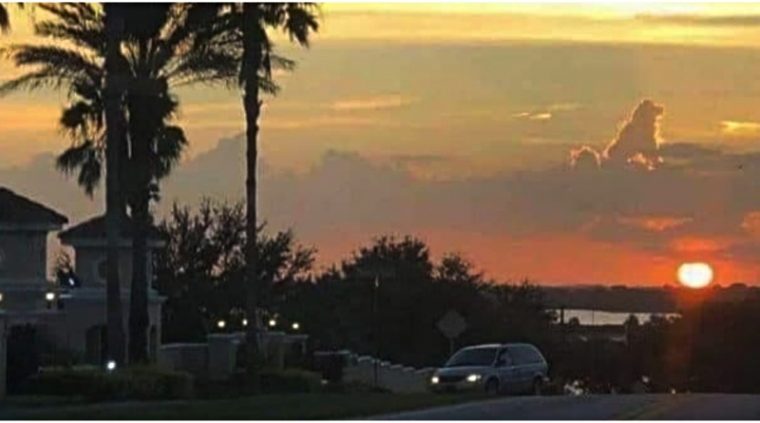 While many of us can argue for hours over what shape a cloud resembles to us, this one was clear. Without a doubt, it is a dog.

Maybe our furry loved ones do watch over us when they move on across the rainbow bridge.

After this photo was seen, others started sharing their dog-cloud spotting adventures as well. 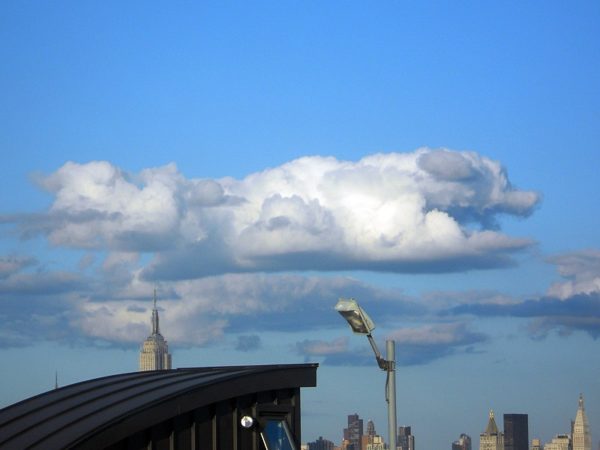 “Dogs do speak, but only to those who know how to listen.”– Orhan Pamuk

“Dogs’ lives are too short. Their only fault, really.” – Agnes Sligh Turnbull 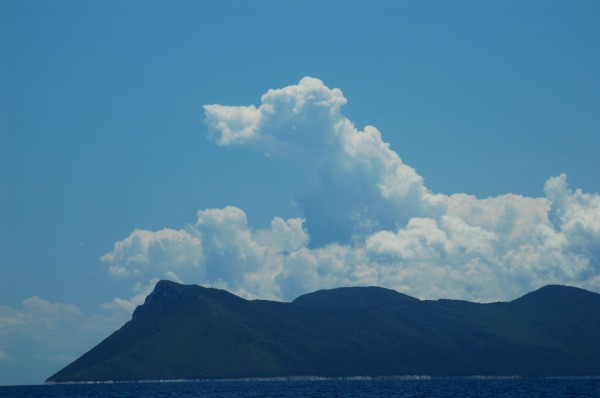 “Dogs are not our whole life, but they make our lives whole.” – Roger Caras

“The dog is a gentleman; I hope to go to his heaven not man’s.” – Mark Twain 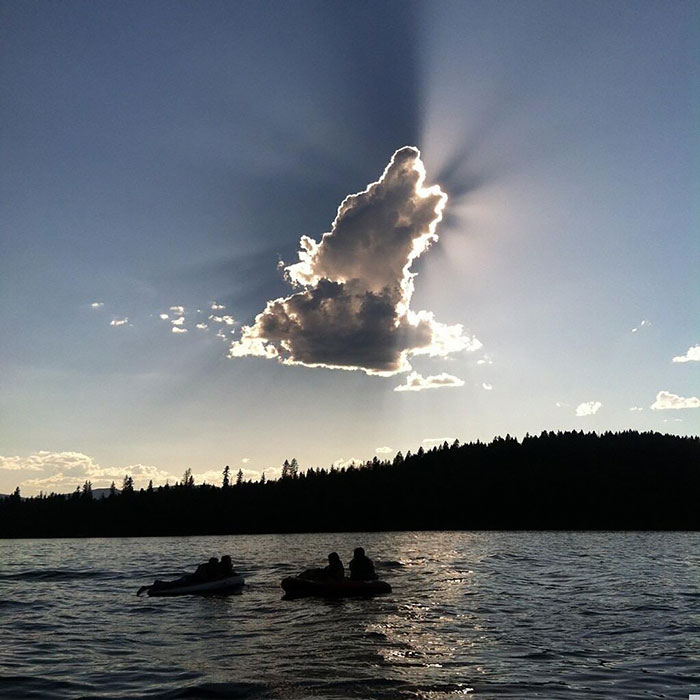