Good news alert: You’re about to feel really good from reading this story.

With legions of fans, thirteen Grammy Awards, and ten Country Music Awards, Willie Nelson is a legendary singer and guitarist. While most people might know Nelson for his music, long hair, and iconic beard, the singer is also a major activist and philanthropist.

Throughout the decades, Nelson has performed at charity concerts, raised money for the victims of terrorism, and thrown his support behind political candidates. Nearest and dearest to his heart, however, are animal charities.

The singer even offers refuge to dozens of horses at Luck Ranch, his 700-acre paradise outside of Austin, Texas. Luck Ranch currently houses over 70 horses, many of whom were rescued from slaughterhouses by Nelson. 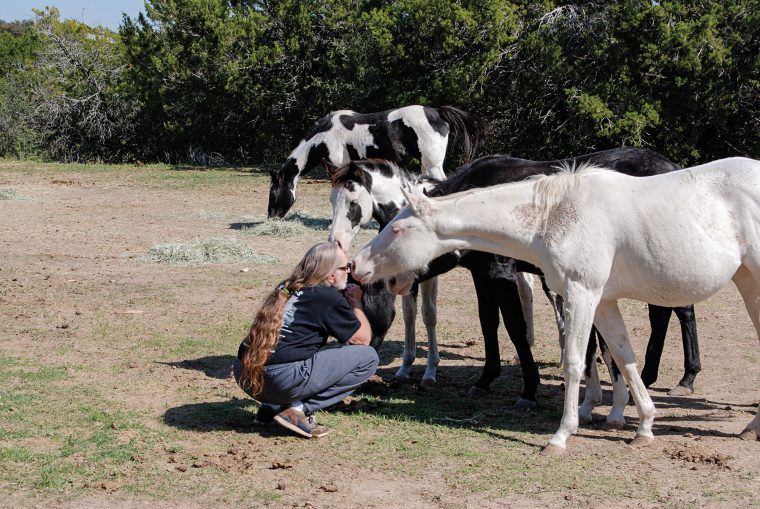 Nelson jokingly says that he came up with the idea to call the ranch “Luck Ranch” because when you’re there, you’re in luck and when you’re not there, you’re out of luck. Joking aside, Nelson told ABC News, “My horses are probably the luckiest horses in the world,” Nelson said. “They get hand-fed twice a day.”

Where they were once near death, they now happily roam the Texas countryside. Each year, Nelson hosts the Luck Reunion, a music festival for people to see the ranch and even feed some of Nelson’s horses. 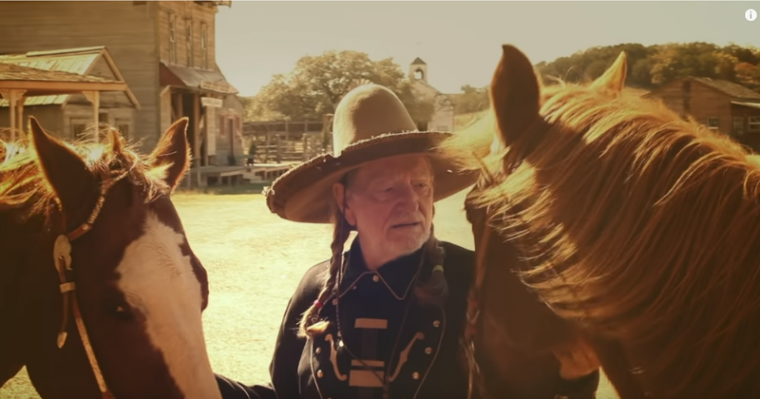 Additionally, Nelson wrote of his love of horses in his recent hit “Ride Me Back Home.”

For his activism on behalf of horses, Nelson was honored with the 2015 People’s Telly Award. The award was given because of Nelson’s video “The Love of Horses,” which showed the country music megastar meeting with Jerry Finch and members of Habitat for Horses to convince lawmakers to enact legislation ending horse slaughter.

In recent interviews, Nelson shrugged off questions of if he was contemplating retirement. Nelson jokes that after every tour, he feels like hanging up his guitar and calling it quits. Soon after saying he’ll never tour again, Nelson and his band realize the joy that comes from performing to adoring crowds.