Why didn’t we think of this sooner?

As the world is waking up to the harms of plastic, especially single use plastic, organisations and locals are taking small steps to replace that with alternatives.

India has declared an eventual ban on the use of single use plastic and people are already using leaves and bamboo for plates and bottles. Not only India, other countries are also serious in replacing as much single use plastic consumption as possible.

A Reddit user u/GranFabio posted a picture, showing the initiative some bars in Italy are taking. 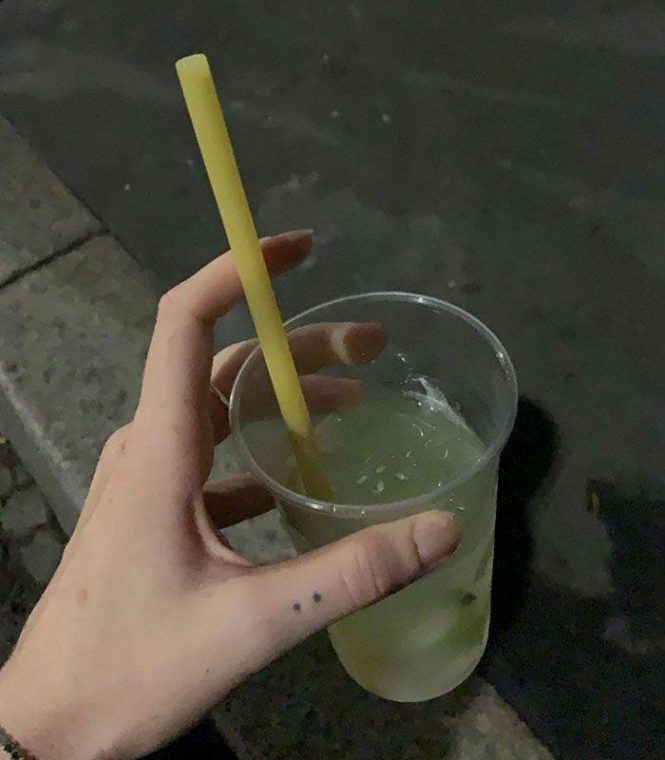 The image has been going viral since as people are appreciating the movie. The bars are replacing plastic straws with pasta straws! The places next need to come up with an alternative for plastic cups but the world is taking one step at a time and that is something that should be appreciated.

Apparently, there is even a company named Stroodles there that is mass producing pasta straws. According to the website, ‘their straws last for up to an hour, are tasteless, and can be left on the compost heap when people are finished with them’. 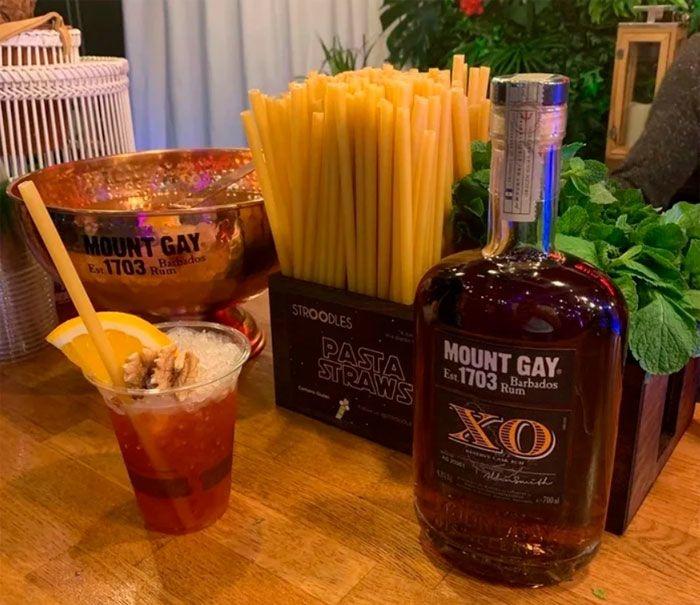 In India plastic straws are already being replaced by sturdy paper straws at restaurants like KFC and Pizza Hut. Other alternatives to plastic straws are metal straws that can be carried all the time and are reusable and edible straws. Even though we are late to the fight against plastic, it is a good sign that companies and places, small and big are taking initiatives on their own to dump the non-biodegradable elements.

According to the Stroodles website, there are some main reasons why you should try them out. Even Dragon’s Den agrees!

1. Stroodles are high performers and will stay strong and firm for well over an hour in various types of cold drinks.

2. They don’t have a distinct taste and therefore don’t affect the flavour of your drink.

3. Pasta decomposes in a day, unlike paper that requires at least a month or plastic that never fully biodegrades.

4. Stroodles are edible and vegan friendly, as they are made from only water & durum wheat semolina in Italy.

5. Easily snap your Stroodle to (glass) size. Mr. Stroodles has you covered in any drinking occasion!

What do you think about this brilliant invention?