We all do our best to take care of our children, but when is it acceptable for another person to intervene and implement their judgment instead?

If you have kids, you know how school lunches can go… You have to consider what to pack in their lunches, their dietary needs and restrictions, allergies, try to not pack anything too messy, and above all, it has to be something they will actually eat. It’s definitely not easy, and parents always do the best they can.

One thing parents try to consider in a packed lunch is how healthy the items of food are they include. This is what caused an outrage at one Canadian school.

There are some schools which have outlined guidelines for what they consider to be an acceptable school lunch- they dictate what is healthy and unhealthy. Some people think this gives schools too much power, and takes away personal choices of parents.

Elaina Daoust is a Canadian mother who is defending her choice to put a small piece of banana bread inside her son’s lunchbox. The Durham Region mom’s young son is a picky eater, and she included the snack-sized treat because she thought that it followed the school’s list of acceptable foods. 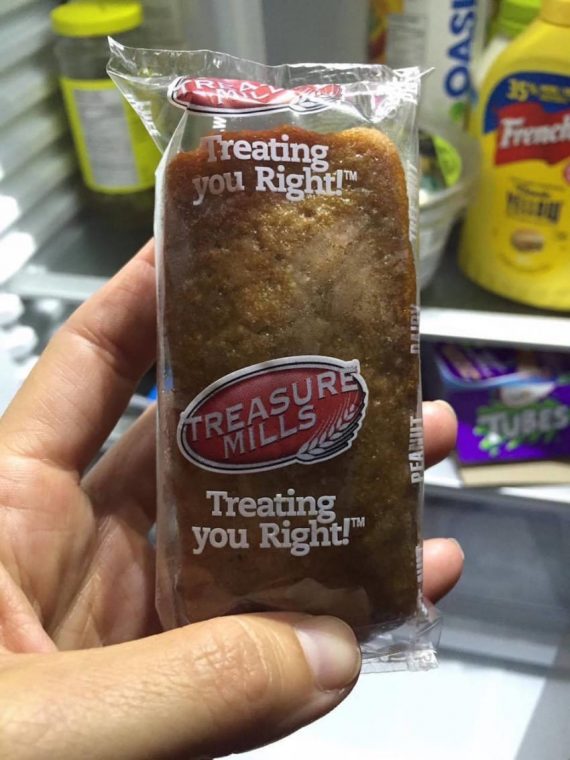 However, she was surprised when her son told her a teacher had not only taken away the banana bread and told him to eat his grapes instead, but had also included a note for the mom, listing healthy alternative snack ideas.

The teacher said it was because it contained chocolate chips. The food was thrown away, leaving the boy devastated.

Speaking to The Star, Daoust said her son came back home from school along with a healthy food chart and a note addressed to the mother.

She explained that her son was a picky eater and she chose the small piece of banana bread because some schools disapprove of home-baked treats. The snack she chose for her son was labeled as nut-free and she did not think there would be a problem. 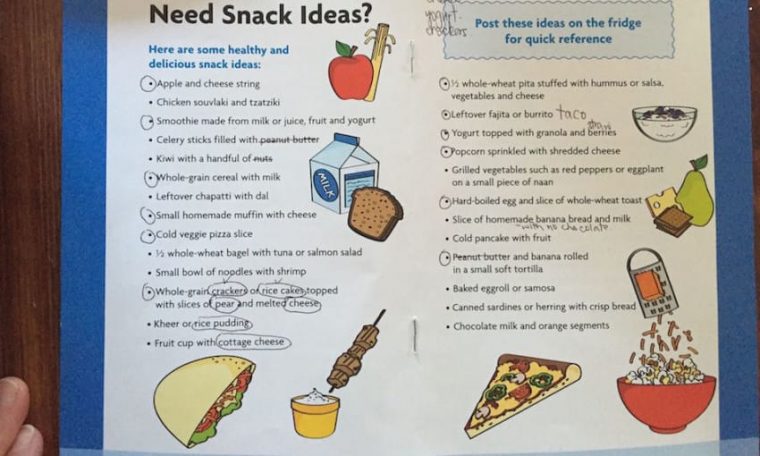 Daoust isn’t the only parent who is disgusted by the strict rules. She insists that she and her family lead healthy and active lifestyles. There was no need to crack down on such a small treat, in her opinion.

Daoust isn’t the only parent who has felt the consequence of the region’s curriculum on healthy eating. Many other parents are saying that their children shouldn’t be singled out for what kind of food they bring to school.