Elephants, and all wild animals, are not for our entertainment, and we should not treat them like toys when they are sentient, conscious, and completely aware of what is happening to them. Denmark agrees.

Elephants, sea lions, and zebras are the only animals that can be used in circuses in the country of Denmark, but that all might change very soon. “An anti-cruelty law will be introduced to parliament soon to impose a blanket ban for all animals,” said Mogens Jensen, the ministry of food, agriculture and fisheries.

Denmark is spending 11 million kroner ($1.6 million) to buy the country’s last four circus elephants to give them a proper retirement, and it is one they certainly deserve. The four elephants, named Ramboline, Lara, Djunga and Jenny (pictured below) were purchased from two different circuses. 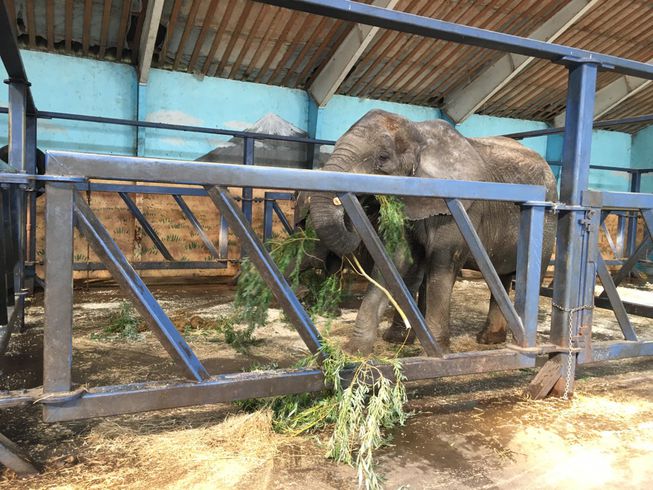 Earlier this week, the ministry said there are no immediate plans regarding where the elephants will live once they’ve retired, but said applicants willing to take the animals should offer ‘a timely takeover and proper welfare’, AP News reports.

HealthyPets reports, “Numerous countries in Europe, including Greece, Austria, Ireland, Croatia, Netherlands and Bulgaria, have placed all-out bans on the use of wild animals in circuses.” 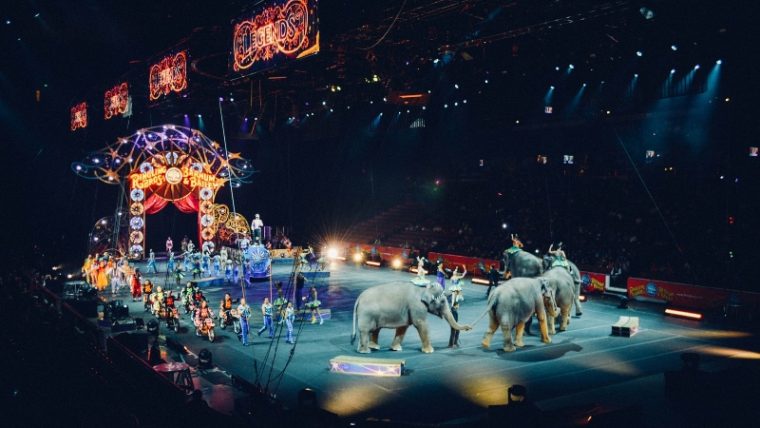 “In other areas of the U.S., more than 80 jurisdictions in 29 states have full or partial bans on the use of animals in circuses.15 More than 40 U.S. cities have outlawed performances that involve exotic animals.”

“Elephants are not only a Keystone species central to the existence of biodiversity upon which so many other species (including ourselves) depend, they are also super intelligent, highly evolved and complex beings. The training of elephants involves converting the majestic animals into docile and obedient servants. It is always cruel and abhorrent and is condemned by elephant experts and ethologists worldwide,” says non-profit organization Ban Animal Trading. 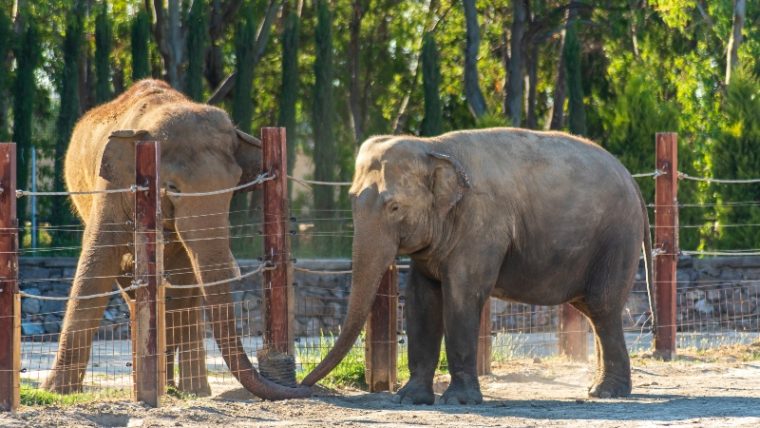 Although many of us might have grown up with happy memories of going to the circus, eating cotton candy, and watching these majestic pachyderms dance in unison, as informed adults, we should make better choices. For us, and for our children. 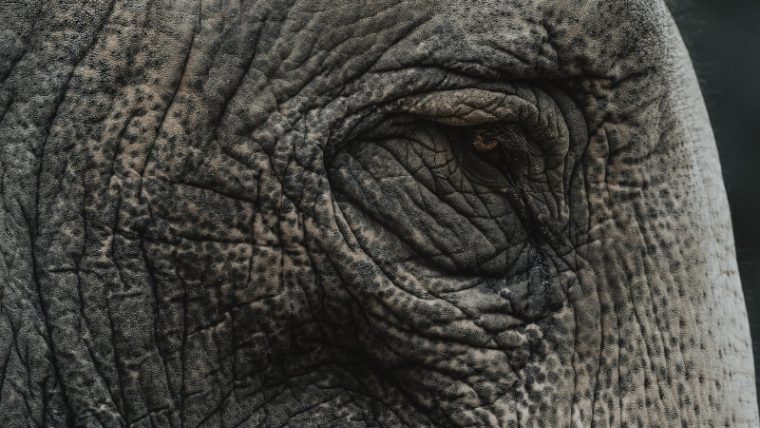 There is enough sadness and pain in the world as it is. We should show kindness and compassion wherever we can. Let’s start with the animals who were here long before us, and who will be here long after us…hopefully.