Back in February, UK-based retailer Missguided introduced racially diverse mannequins that have stretch marks, freckles, vitiligo to two of its stores in the UK. At the time, Insider reported that even though people thought it was a fantastic display of inclusivity on the brand’s part, some folks thought the company could do even more.

Positive body image. “Global fashion brand Missguided are committed to changing attitudes and to positive body image within the fashion industry and inspiring self-love,” a press release about the mannequins said at the time of their release, Insider reported in February.

”Make Your Mark” campaign. The figures are part of the company’s body-positive movement, “Make Your Mark.” As Insider points out, the initiative launched in December 2017, according to a Misguided press release. So at this point, the figures have been around and making waves for quite some time. 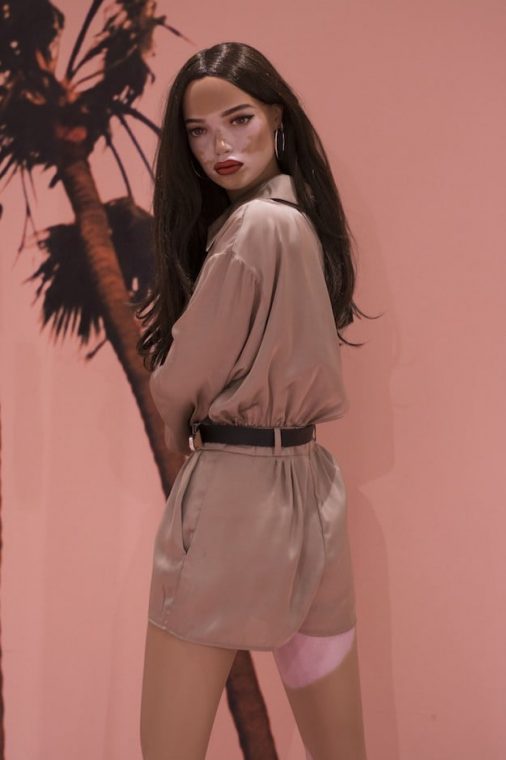 Fans. Safe to say, many fans of the brand are in love with the figures. “Yes[,] Missguided for putting freckles and stretch marks on their mannequins!” Twitter user Sharnah Hadfield wrote. “So amazing and now young girls can see that not one body is perfect and we all have our flaws.”

Twitter user Meg wrote: “Can we just talk about how amazing this is?? @Missguided are a relatively new brand – est in 2009 – yet they are waaaaay ahead of their competitors. Keep it coming & hopefully others will follow suit #MakeYourMark.” 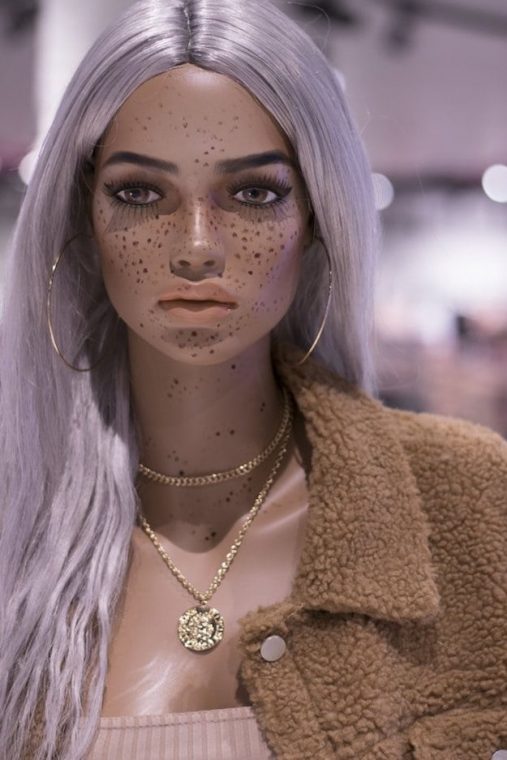 Criticism. But while the mannequins are supposed to be a step forward in the fashion industry, some people don’t know what to make of them. Why, you say? Because they all appear to be the same size.

“Show me some mannequins with a hook nose, or thin lips, or a [pear-shaped,] plus size body with cellulite that doesn’t look like cute painted on tattoos [sic] and then we can talk about you being considered body positive,” Twitter user @MariaFancyPants posted. 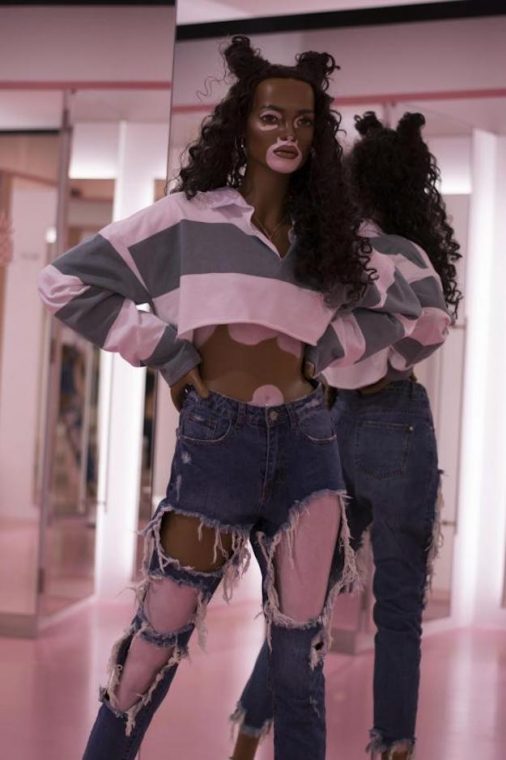 Flawed. Meanwhile, Twitter user @IndiaBenjamin referred to the brand’s move as a flawed step in the right direction. “Great to see Missguided have got mannequins with freckles, stretchmarks [sic] etc but how about some which aren’t a size 0 now,” she wrote.

Press release. In the press release, Missguided referred to “adding natural stretch marks to their mannequins” as a “ground-breaking” step forward in the fashion industry. “Missguided’s anti-commercial approach shows the unique positioning of the brand based on inspiring a strong self empowered message; be yourself; be confident in your own skin, celebrate your flaws, take risks and own it[,] and f— being perfect,” the press release stated.

Body positivity. Of course, this isn’t the first time that Missguided has taken a stance on body positivity. In 2017, the company quietly stopped photoshopping models on their website and in campaigns altogether, Teen Vogue reports. 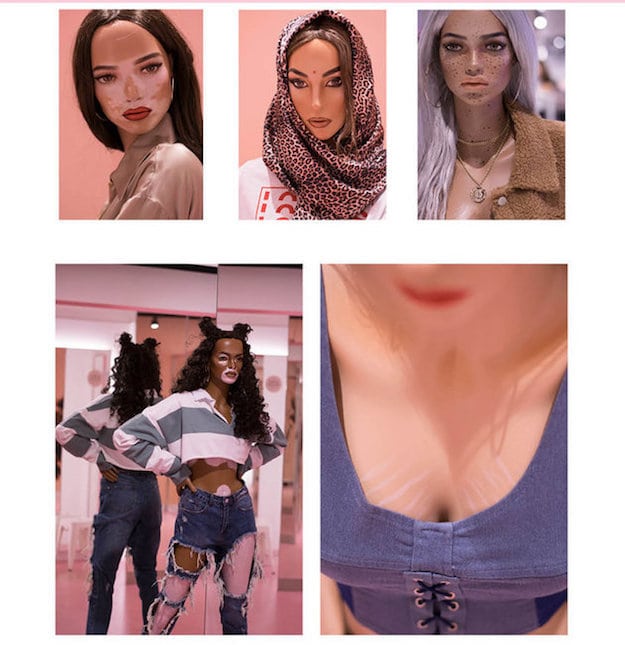 While most people celebrated the brand’s move to stop retouching its models, many pointed out that the brand could do even more for the body positivity movement. Namely, that it could showcase models of varying sizes.

Social responsibility. “As a brand, we feel we have a strong sense of social responsibility to support young women and inspire confidence,” a representative said of the decision to quit photoshopping its models, according to Teen Vogue.