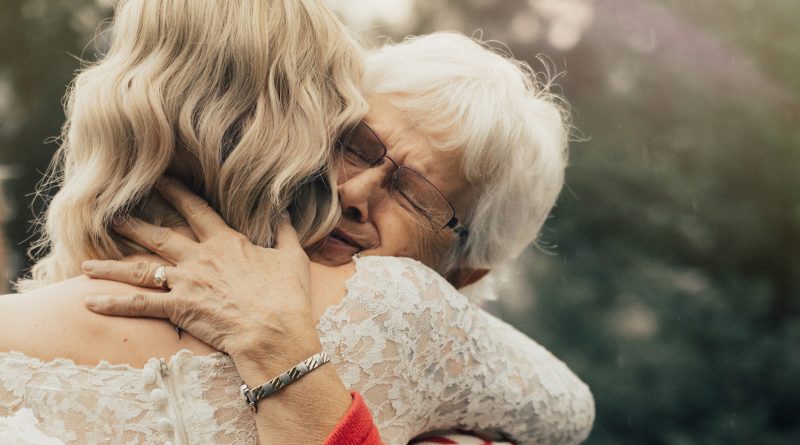 Throughout life, we all will experience incredible heights, like our graduation day, that long sought-after promotion, or the birth of a child. Yet, we will also have to face some incredibly low points, and some serious challenges.

Moving through adolescence into adulthood, our adversity shifts and changes, but it never fully goes away. We now find ourselves stressed over financial situations, income, bills, relationships and our health as well. For some, these struggles are a breaking point, tearing them down and destroying their self-confidence and self-worth.

Others, however, choose a slightly different road. They take these challenges and times of adversity and use them as an opportunity to grow, evolve and adapt. In doing so, they not only survive their trials, but they thrive when they thought they would fail.

I recently came across a powerful story that teaches us all about adversity and overcoming challenges. How we choose to respond to certain things makes us who we are.

So, who are you? The Coffee? The Egg? The Carrot?

This woman’s husband had been cheating on her for five years. She always knew it but never told anyone and was desperately trying to save her marriage. Finally, she was about to give up fighting for her family. Constant lies broke her emotionally. Totally exhausted, she didn’t even have the motivation to wake up in the mornings. Her life was going downhill.

Once, she went to visit her grandmother, the only person she felt at ease around. Her granny was a wise and loving woman. When she saw her granddaughter and had a short conversation with her, she understood everything. Actually, it seemed like the clever woman had known all about the problems since the day they started. 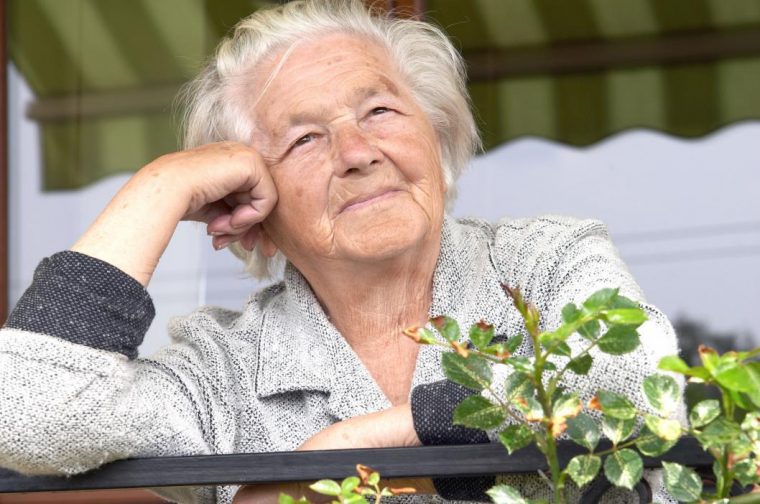 The grandma didn’t say anything. She just took three sauce pans, filled them with water and put them on the stove. Several minutes later, the water in all the pots began to boil. Then, the grandma put carrots in the first pan, eggs in the second, and ground coffee beans in the third. Without a word, she was standing in front of the stove and looking at the pans.

Fifteen minutes passed, and the elderly woman pulled out the carrots and the eggs and put them on the plate next to a cup of coffee. “Tell me what you see,” she told her granddaughter. “Carrots, eggs, and coffee,” the granddaughter replied.

Grandma asked her to take the carrots in her hands. The young woman did. They felt soft and were easy to squish. Then the grandmother told her to break the egg. She broke it, peeled it (which was not very easy) and saw a hard boiled egg. Finally, the granddaughter was asked to take the cup of coffee. She loved coffee. She smelled its aroma, and as soon as she sipped it, a shadow of a smile appeared on her face. She was enjoying her coffee but then stopped for a moment and asked her grandma, “What do these all mean?” 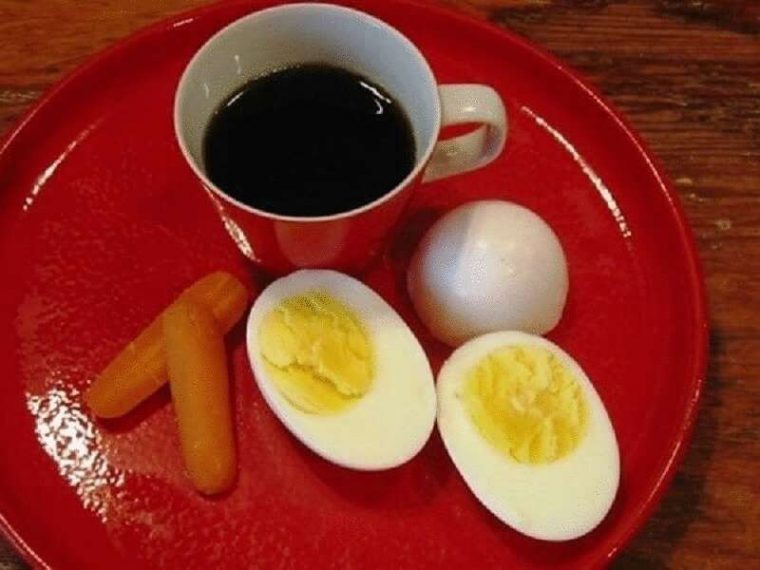 The wise woman began to explain, comparing problems with boiling water. She told how one thing can affect different objects in different ways. Before the “problems,” the carrot was hard and strong, but later, it became soft. Before the “meeting” with the boiling water, the egg was fragile, and everything that was protecting its internal contents from the outside world was a thin shell. But the boiling made it hard. And, finally, the coffee beans made almost impossible. After they were added to the boiling water, not only did they change themselves, but they also changed the space around them.

Then the grandmother asked, “And what do you consider yourself? When troubles knock on your door, how do you react? Do you feel like a carrot, an egg, or coffee? Are you a carrot that is strong only in normal situations and softens during a difficult period? Or maybe you are an egg that is soft under natural conditions but becomes hard as a stone? Or are you those coffee beans which change the world around them giving it wonderful flavors?”

“Difficulties make you better, my darling,” she continued. “Reveal your whole essence, let your fragrance open up.”

When everything goes not the way you would like, with what do you associate yourself? A carrot, an egg, or a coffee? How do you cope with difficulties?

The moral of this story is this: Happy people are not those who always live at ease but those who are able to create better conditions for life from any situation.