The United Kingdom (Scotland, Wales, England) has officially gone one full week without using coal power. Something that hasn’t been done in over 100 years.

The UK government has committed to phasing out coal power by 2025, and as part of the initiative the last coal generator came off the system on Wednesday, May 1.

On Easter weekend the country went over 90 hours without using coal power, and followed this with confirmation it had surpassed 100 hours without coal power on May 6, and that count continues to rise.

The National Grid Electricity System Operator (ESO), which runs the network in England, Scotland and Wales, said that as of 1.24pm yesterday (May 8) Britain’s electric system reached an entire week without coal power; a feat which hasn’t been achieved since 1882, when a plant opened at Holborn in London. 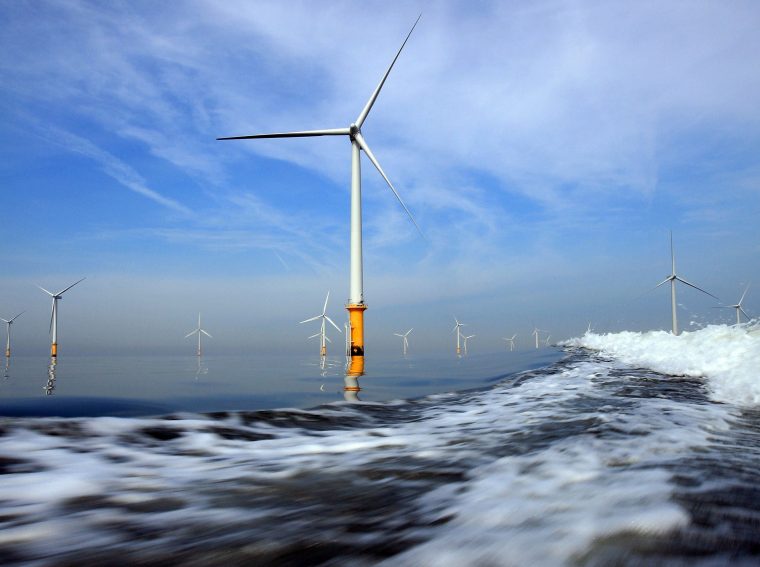 According to the Financial Times, Fintan Slye, director of ESO, said this groundbreaking achievement will hopefully soon become a normality.

He said: “While this is the first time this has happened, I predict it will become the new normal.”

“As more and more renewables come on to our energy system, coal-free runs like this are going to be a regular occurrence. We believe that by 2025 we will be able to fully operate Great Britain’s electricity system with zero carbon.”

Coal-fired power stations still play a major part in the UK’s energy system, as they act as a backup during periods of high demand, but the increasing use of renewable energy sources means it is required less than it has been in the past. 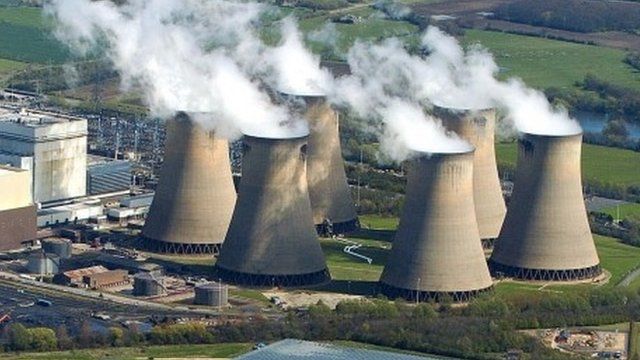 Moving away from coal power is vital, as burning the fossil fuel to generate electricity is counterproductive in our attempts to avoid catastrophic climate change.

Slye continued: “Zero-carbon operation of the electricity system by 2025 means a fundamental change to how our system was designed to operate – integrating newer technologies right across the system – from large-scale offshore wind to domestic-scale solar panels to increased demand-side participation, using new smart digital systems to manage and control the system in real-time.”

Greg Clark, Secretary of State for Business, Energy and Industrial Strategy, praised the success and indicated the government is preparing to put into law the recommendations of the Climate Change Committee, which said last week the UK should aim to cut emissions of carbon and other greenhouse gases to ‘net zero’ by 2050.

He explained: “Going a week without coal for the first time since the Industrial Revolution is a huge leap forward in our world-leading efforts to reduce emissions, but we’re not stopping there.

We’re now on a path to become the first major economy to legislate for net zero emissions.”

The UK is still utilising gas power, which is still far from a clean energy source, but we’re moving in the right direction.