Merriam-Webster’s Dictionary defines the word empathy as “the imaginative projection of a subjective state into an object so that the object appear to be infused with it.” For example, your friend is going through a breakup and you feel their pain. Why? You’ve experienced a breakup too once in your life, and know what it’s like. It’s, at its core, about understanding. Physical empaths however have a way over “absorbing other people’s symptoms,” sometimes even becoming “ill” when others are, or thinking they are, according to Judith Orloff M.D. Keep reading to discover if you might a physical empath.

Test. Judith Orloff M.D. has developed a quiz to determine if you exhibit any of the tendencies of a physical empath. But first, let’s start at the beginning with a basic definition of what a physical empath is. Orloff describes them as, “people whose bodies are so porous they absorb the symptoms of others.” Orloff says she knows quite a bit about physical empaths, because she personally is one.

Empathy. According to Orloff, “physical empaths do not have the defenses that others have to screen things out.” Her focus as a psychiatrist is around teaching people with these qualities to protect themselves from the daily perils of life, and to teach them how to set “healthy boundaries.” One of the keys that physical empaths learn with Orloff is how to let go.

Quiz. There are 8 questions in the quiz. The first: “have I been labeled as overly sensitive or a hypochondriac?” According to Merriam-Webster’s dictionary, hypochondria is characterized by an “unusual or excessive concern about your health,” or “a tendency to fear or imagine that you have illnesses that you do not actually have.” 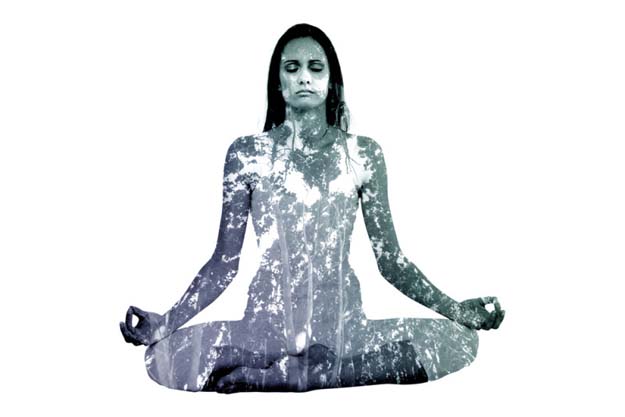 Overwhelming. “Have I ever sat next to someone who seemed nice but suddenly my eyelids got heavy and I felt like taking a nap?” This is because of the porous of a physical empath. In this moment, you’re allowing the emotions, the stress, and the pain of others to wash over you like a wave. This can be both mentally and physically draining for those who experience it.

Crowds. Are you a huge lover of public sporting events, per se? Or shy about being in crowds. “Do I feel uneasy, tired, or sick in crowds and avoid them?” You may be allowing the energy of all of the people around you to permeate into you. This, as well as the aforementioned experience, can be both overwhelming and exhausting for those who experience it.

Angry. “Do I feel exhausted by angry or hostile people?” Energy is really important when it comes to a physical empath, and because technically you are more susceptible to experiencing outside emotions, you can get exhausted much easier. One of the keys to trying to avoid this is learning to tune out those emotions that are not yours, teaching yourself not to take them on when you’re in their presence. 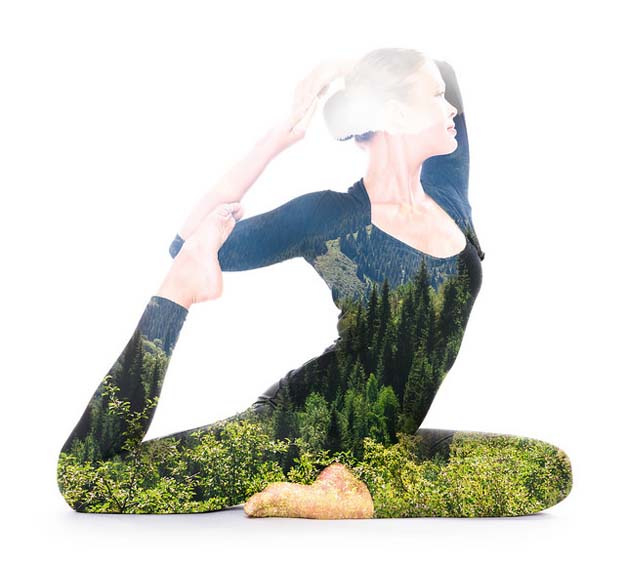 Tests. One of the reasons we go to see doctors is because they’re medical professionals. They have gone to school for many, many years in order to properly diagnose you. But do you find yourself second guessing their diagnosis? “Do I run from doctor to doctor for medical tests, but I’m told ‘You’re fine.’”

Symptoms. One of the worst feelings is going to the doctor for a variety of symptoms that just simply cannot be explained. “Am I chronically tired or have many unexplained symptoms?” This could be another sign that you are a physical empath, taking on the symptoms of someone else’s illness. You yourself aren’t actually sick, but your mind and body are convincing you that something is wrong.

Overwhelming. “Do I frequently feel overwhelmed by the world and want to stay home?” Now, think long and hard about this one. Because this isn’t just an everyday I don’t want to go out type of feeling, this is a pervasive overarching feeling of not wanting to leave your home because you physically cannot stand being outside of your house.

Results. So, how did you do? According to Orloff, “If you answered ‘yes’ to 1-3 questions you are at least part empath. Responding yes to 4 to 5 questions indicates you have moderate degree of physical empathy. 6 to 7 ‘yeses’ indicate you have a high degree of empathy.” And if you say yes to all, you are definitely an empath.

So, what now… Orloff speaks as a physical empath herself, and says the reality is, you do not have to allow your physical empathy to take control of your life. “Now that I can center myself and refrain from taking on other people’s pain, empathy has made my life more compassionate, insightful, and richer.”

Tips. Always evaluate the emotions you’re feeling and determine if they are actually yours or those of another. Move away physically from anyone who is influencing your emotions or energy in a negative way, or even a place where you might experience this. Set boundaries for yourself to stray away from people that stress you out.

You. Would you consider yourself a physical empath, especially in light of the things you’ve learned today? Some people are just naturally more receptive of the feelings of others. Do you know anyone who exhibits some of the behaviors of a physical empath? We want to hear from you, so let us know what your thoughts are in the comments section below.