Renown travel writer, television host, and chef Anthony Bourdain has died, but his insightful wisdom and opinionated (yet clarifying) view of reality lives on.

Outside of traveling around the world for his CNN show “Parts Unknown,” Bourdain was a prolific writer who frequently imparted his wisdom gathered from thousands of hours spent in kitchens across the planet. Below is a small collection of Bourdain’s thoughts on journeying, living, and dying. “If you’re twenty-two, physically fit, hungry to learn and be better, I urge you to travel — as far and as widely as possible. Sleep on floors if you have to. Find out how other people live and eat and cook. Learn from them — wherever you go.”

“Skills can be taught. Character you either have or you don’t have.” 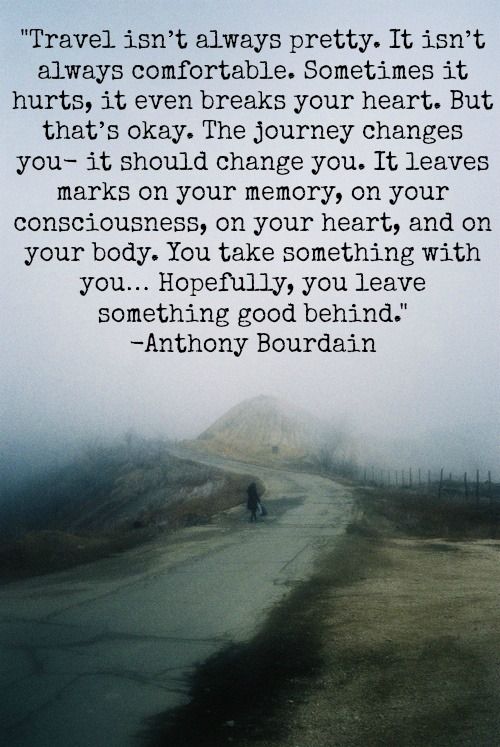 “Travel isn’t always pretty. It isn’t always comfortable. Sometimes it hurts, it even breaks your heart. But that’s okay. The journey changes you; it should change you. It leaves marks on your memory, on your consciousness, on your heart, and on your body. You take something with you. Hopefully, you leave something good behind.”

― from “No Reservations: Around the World on an Empty Stomach” “That without experimentation, a willingness to ask questions and try new things, we shall surely become static, repetitive, moribund.” “But I do think the idea that basic cooking skills are a virtue, that the ability to feed yourself and a few others with proficiency should be taught to every young man and woman as a fundamental skill, should become as vital to growing up as learning to wipe one’s own ass, cross the street by oneself, or be trusted with money.”

“The word authentic has become a completely ridiculous, snobbish term. There are so many first- and second-generation immigrants making wonderful mashups of food they grew up eating. On the other hand, I’m pretty sure that every time Guy Fieri puts barbecue pork inside a nori roll, an angel dies.”

― from an interview with Time magazine.

“Your body is not a temple, it’s an amusement park. Enjoy the ride.”

“Assume the worst. About everybody. But don’t let this poisoned outlook affect your job performance. Let it all roll off your back. Ignore it. Be amused by what you see and suspect. Just because someone you work with is a miserable, treacherous, self-serving, capricious and corrupt asshole shouldn’t prevent you from enjoying their company, working with them or finding them entertaining.”

“[When I die], I will decidedly not be regretting missed opportunities for a good time. My regrets will be more along the lines of a sad list of people hurt, people let down, assets wasted and advantages squandered.” 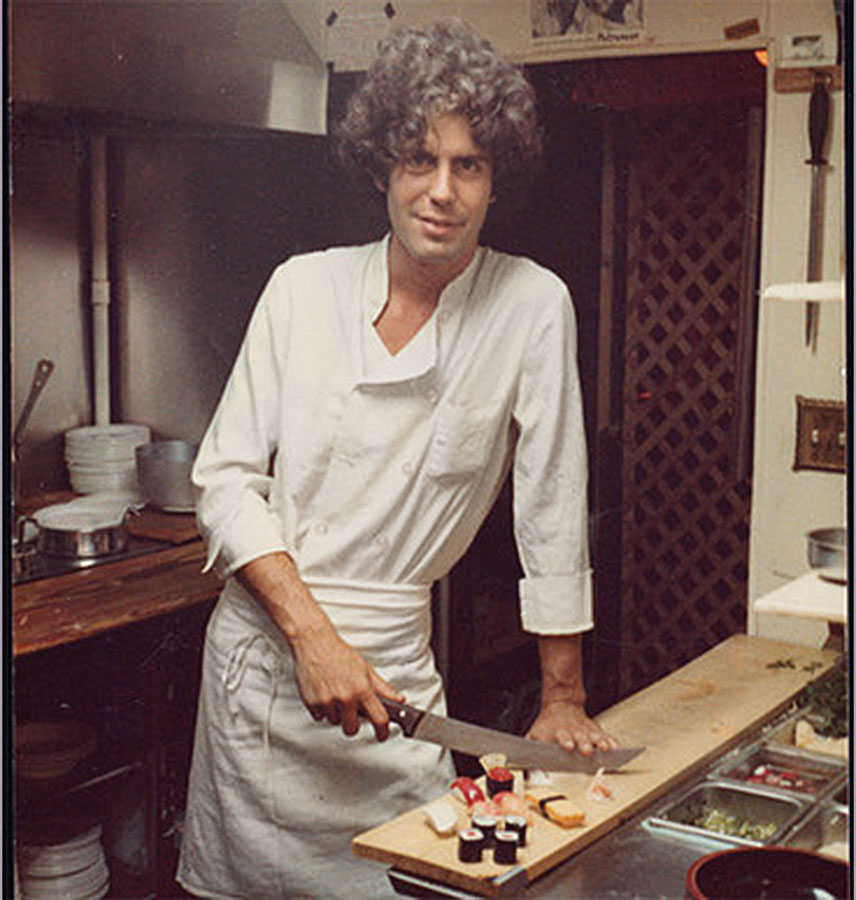 “I’ll be right here. Until they drag me off the line. I’m not going anywhere. I hope. It’s been an adventure. We took some casualties over the years. Things got broken. Things got lost. But I wouldn’t have missed it for the world.”