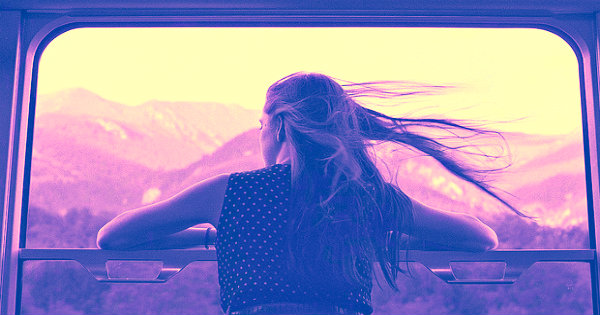 We have created so many labels for people and their personalities, yet everyone is undefinable. We have even created new words, that weren’t words, to explain how people choose to use their words.

How can we define an entire being- their quirks, their ideals, the way they laugh or the jokes they find amusing, their sarcasm or lack thereof- how can we say that one person is summed up with one term? Well we can’t. So we have come up with new words, and more of them, to explain someone’s behaviour.

The thing is, we already had a word to use- “unique”. Remember that one? Once upon a time, we were all different and that was okay. Then society fell into the trap the media set for us and we all became afraid to be ourselves. We were told that if you want people to like you, you have to act this way, or dress this way, or own these things, and listen to this music.

We became uncomfortable in our own skin and thought that if we acted differently than how we were being told to act, then there was something wrong with us. So we started classifying ourselves as “this” or “that” and pairing up with others who felt comfort in labeling themselves as something because when we define ourselves, we give ourselves meaning. Right? That’s what we learned all through our childhood years so it must be right.

It’s not right. In fact, it’s wildly inaccurate. From a young age we were taught to make choices that would eventually separate us into various categories based on our personalities. If you liked a certain sport, you had an idol and looked up to that person. You wore the brand they chose and you tried to be emulate them. There was even a slogan “Be Like Mike”, produced by Gatorade.

If you were into a certain musical artist or group, you listened to their songs repetitively and subconsciously became free advertisement by singing the lyrics to your favourite song and wearing the styles they decided were “cool”. We grew up with Mtv, the superbowl, Times Square, and countless other opportunities for the rest of the world to tell us how to be ourselves by being like them. As if we were awaiting the hands of this month’s hottest celebrity to mold us into perfection… 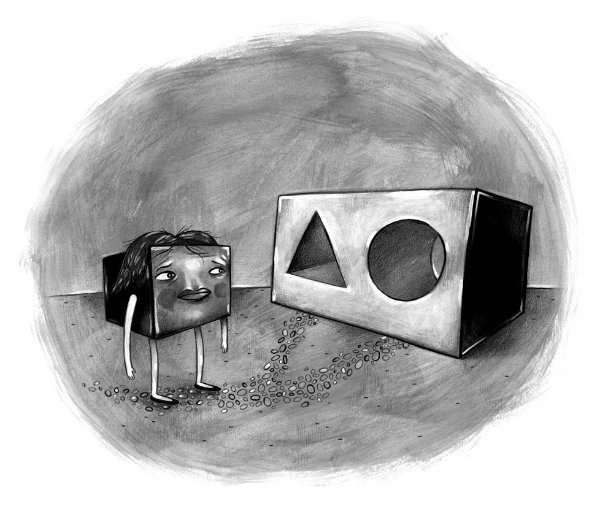 The clothes we wear don’t define us, the idiosyncrasies we have don’t make us who we are, and there is no singular word or phrase that can sum ANYONE up. I have one piece of advice for those of you who are struggling to “fit in” or who are trying to be a part of something labeled by labeling yourself: Stop. Yep, just stop. You know what is really important? Being yourself. It may sound cliche, but it’s the truth.

Before there were people telling you how to be “normal” and what to wear, you already had figured out what you like and who you were growing into. We are all unique souls, living unique lives, in this very unique world. So stop trying to be another person by living their life with their labels. Be you and be happy. Maybe if we all stop shoving ourselves into a box made for someone else, we can remember what it’s like to be an original. You are an original work of art with a beautiful sense of “self” and now is your time to show the world  WHO – YOU – ARE.