New evidence found by researchers suggests that the ship from the legend has been found somewhere on Mount Ararat in Turkey.

In what could prove to be the conclusion of a centuries-old mystery, experts believe they have found evidence that suggests Noah’s Ark will be found on Mount Ararat in Agri, Turkey. American researcher Professor Paul Esprante is determined to uncover further evidence.

Esprante was one of 108 scientists from around the world speaking at the three-day International Symposium of Mount Ararat and Noah’s Ark in Agri, with ark investigators convinced that the wooden structure they discovered on the mountain is, in fact, the ship of legend.

Noah’s Ark is the vessel in the Genesis flood narrative and the instructions for building it was given to Noah by God himself. Seven days before the world-engulfing flood was set to purge the Earth, Noah was told to enter the ark with his household and a remnant of all of the world’s animals. 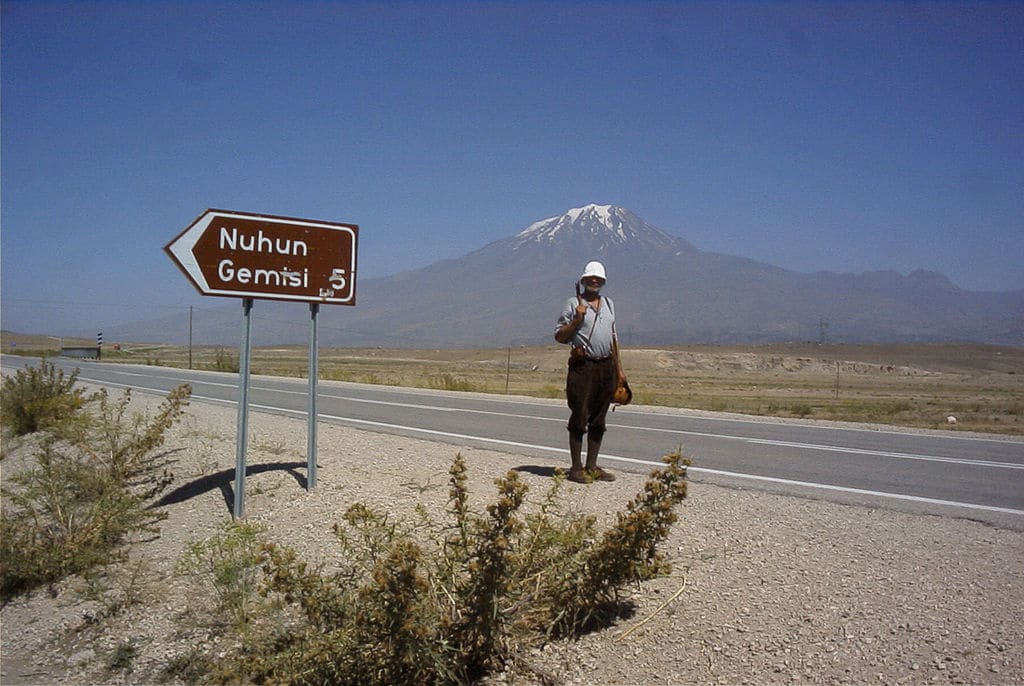 An official road sign near Doğubeyazıt in Turkey with the words Nuhun Gemisi (“Noah’s Ship”) pointing the way to the Durupınar site and away from Mount Ararat (Source: Wikipedia)

The search for the ship has been ongoing since at least 275 CE, with the newly found evidence indicating that the vessel came to rest on Mount Ararat when the finally started receding after 150 days of flooding.

While stories have previously emerged claiming the remnants of the ark were found, Prof Esprante is convinced this is the real deal. He intends to visit the sites around the mountain to find clues about catastrophic events in the past. He suggests that rigorous scientific work is required in the field and that he would like to collaborate on it. 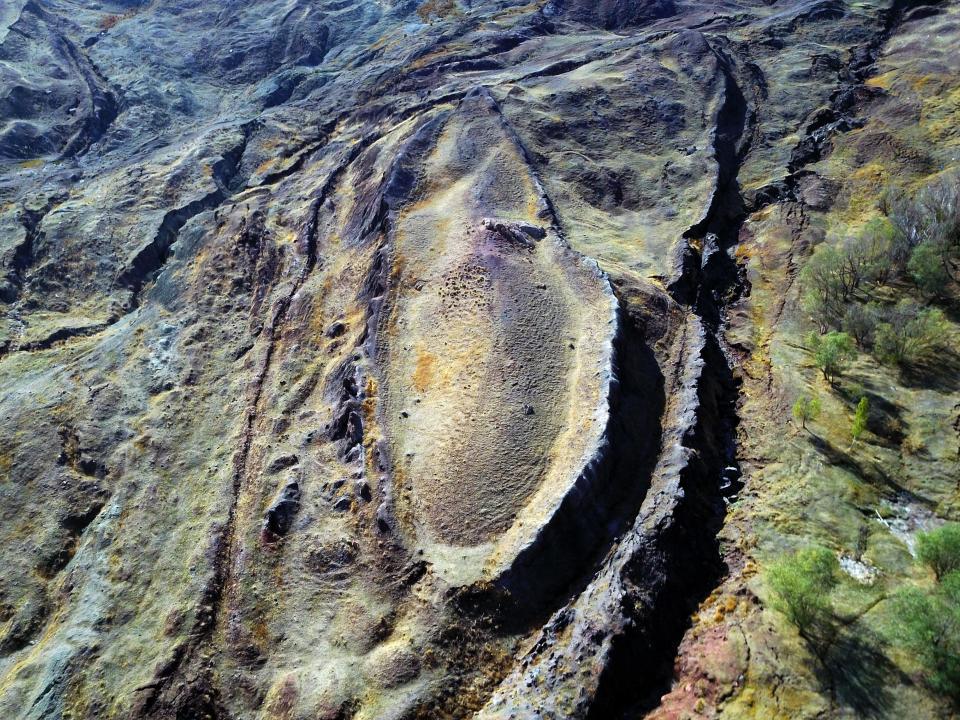 Latest evidence suggests the ark might actually be at Mount Ararat

He believes the requisite technical resources are available and that working together with local experts, they can reach the conclusion of this mystery.

He said: “The result of my findings will be published in books, publications, and journals, but at this point, it is too early to know what we are going to find. Once the scientific community knows about the existence of Noah’s Ark in Mount Ararat, we can make it available to the general public.”

There is no scientific evidence that insinuates a monster flood wiped out all life on Earth, yet Istanbul University professor Dr. Oktay Belli was having none of it. Questioned whether the events in Genesis did actually take place, he said: “Noah’s Ark, the Flood is not a myth but a real incident mentioned in all holy books.” 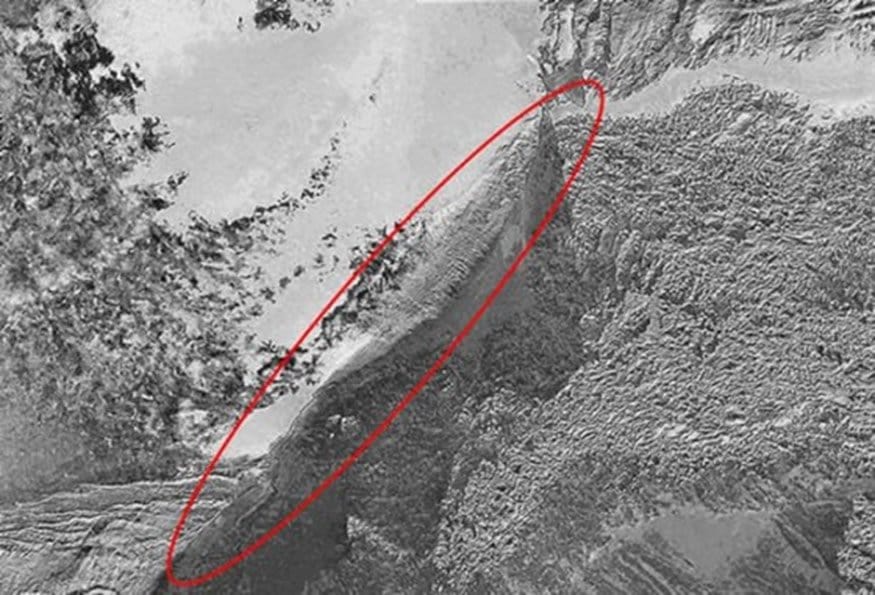 Dr. Andrew A. Snelling, a young-Earth creationist geologist who works for Answers in Genesis, a fundamentalist Christian apologetics parachurch organization, is not convinced that the mountains are the correct location. He wrote on the Answers in Genesis’ website that while several teams have continued searching for the real ark after eyewitness accounts of a wooden structure have spurred interest for centuries, certain factors suggest it’s possible for the ark’s final resting place to be in the mountains. 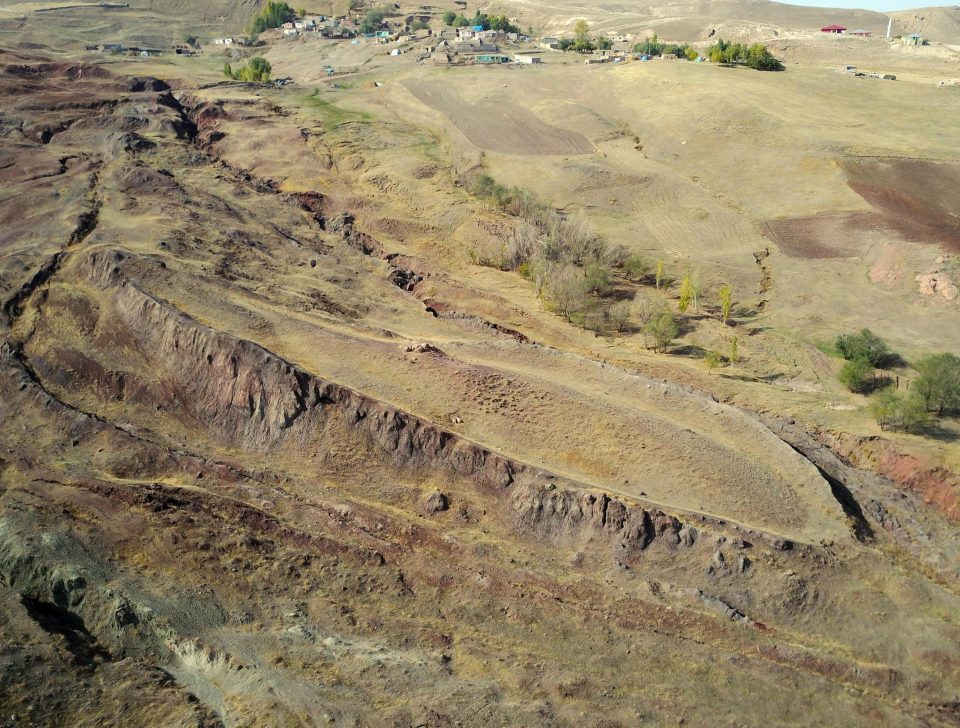 He told The Express: “The biblical reference to ‘mountains of Ararat’ as the landing site of the Ark suggests those mountains formed well before the Flood ended. The Flood was a global catastrophe that totally reshaped the earth’s geology, and the earth’s surface has continued to change since then. Perhaps the geology of the modern Mount Ararat region sheds light on whether we should be looking for Noah’s Ark on that mountain.”

He clarified further: “The volcano now called Mount Ararat did not grow until well after the ocean (flood) waters had retreated. Furthermore, the lavas and ash layers of Mount Ararat date to the time of the post-Flood Ice Age. This is consistent with Mount Ararat being built after the Flood on top of a dry plateau. 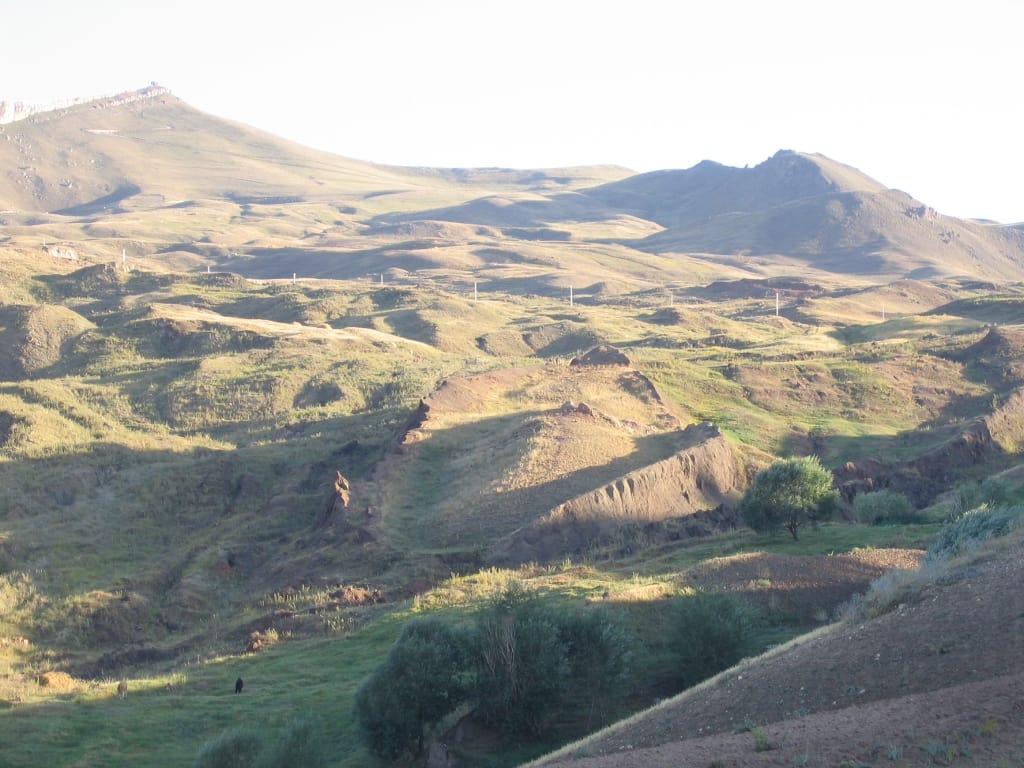 “Mount Ararat is thus a post-Flood volcano, which continued to erupt, most recently less than 200 years ago. Thus, from my perspective as a biblical geologist, I do not expect to find Noah’s Ark on Mount Ararat. Instead, it must have landed on another high mountain in the region at that time.”

Plenty have previously claimed to have found the remains of the arc, with Turkish and Chinese explorers from a group called Noah’s Ark Ministries International declaring in April 2010 that they’d found it below the snow and volcanic debris on Mount Ararat. But none have managed to prove it beyond a shadow of a doubt.

Another popular location is the Durupınar site, a large aggregate structure on Mount Tendürek in eastern Turkey. The site and shape of the structure has led to its promotion by some believers as the original Noah’s Ark. But both mainstream scientists and creationists believe it is just a slightly unusual natural formation. 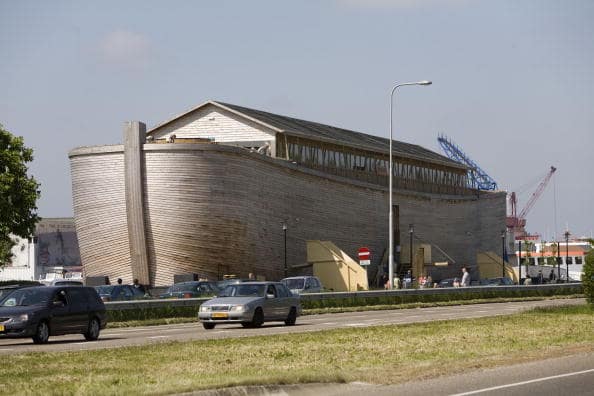 The 70 meters long replica of the biblical Noah’s Ark has opened its doors to the public on May 3, 2007, in Schagen, Netherlands. The almost EUR 1 million (USD 1.2 million) floating religious museum, built by Johan Huibers, a 48-year-old contractor, will house replica animal and it sets sail this summer to several Dutch ports. (Photo by Michel Porro/Getty Images)

There are those who have even tried to construct the ark themselves. Take, for example, wealthy Dutch building contractor Jonathan Huibers. He dreamt that Holland would be flooded by the North Sea so he decided to construct a 450-foot seaworthy replica of Noah’s ark following the biblical measurements set forth in the Book of Genesis.