Most people are probably aware that women have come a long way in terms of their rights. Many will instantly jump to the women’s suffrage movement that resulted in the legal right for women to vote, but that was just one of many fights women have had to endure.

The unfortunate truth is that women are still fighting against oppression in many forms today, but it’s a totally different playing field compared to the 50s and 60s. It took years before many of these injustices were corrected, but that doesn’t make them less shocking. 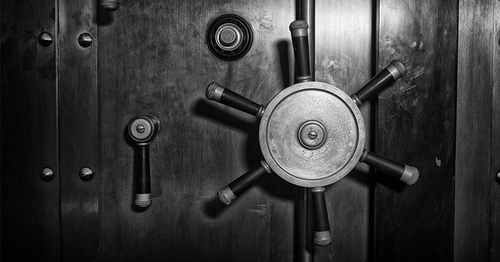 Until 1974 with the Equal Credit Opportunity Act, women were not allowed to open an account without a male relative or husband’s permission. 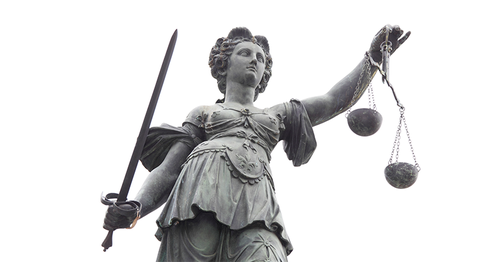 The last state to legally allow women to serve jury duty was Mississippi in 1968. Other states led the charge years before. 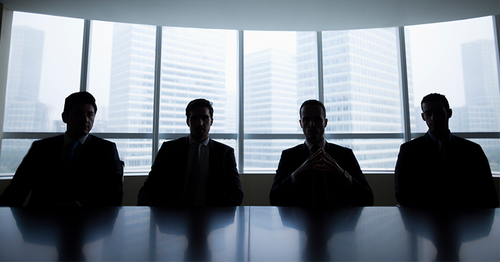 It wasn’t until 1971 that women were legally allowed to work for a client, even if they had all the appropriate schooling and accreditation. 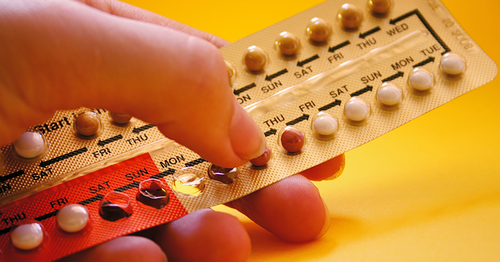 Even though contraceptive pills were approved for use in 1960, many states banned the medication for years after they were approved. 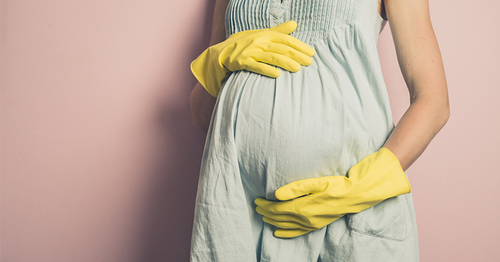 Before the Pregnancy Discrimination Act of 1978, women who had jobs but became pregnant often lost those jobs. 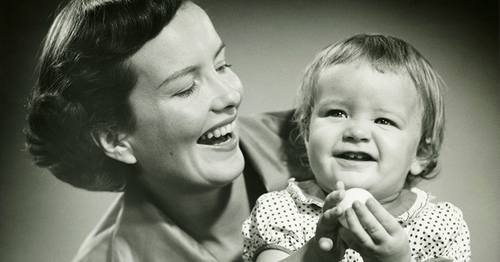 Congress finally passed a bill that allowed public breastfeeding, but before that it was considered highly inappropriate. 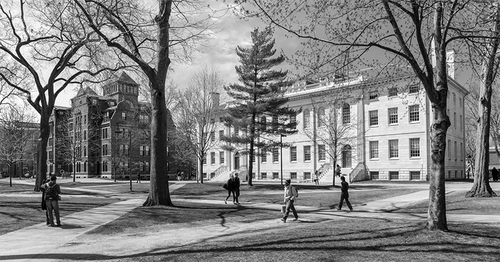 Women were not allowed at Princeton or Yale until 1969. They weren’t allowed at Harvard until 1977. 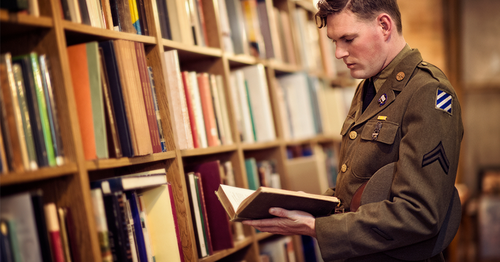 It wasn’t until 1976 that the first female students were admitted to West Point Academy. 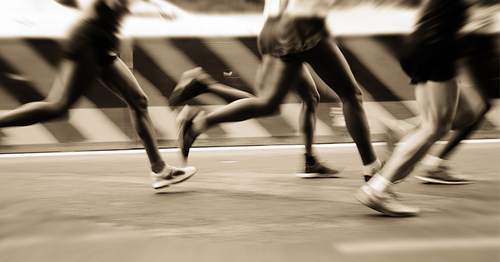 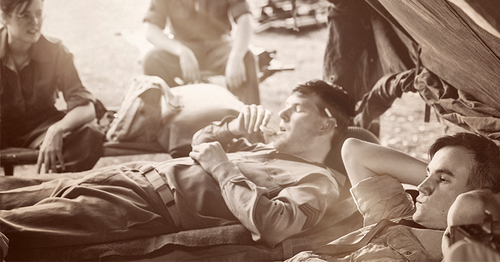 Women have been allowed in the military for quite some time, but it wasn’t until as recently as 2013 that women were allowed to serve on the front lines. NASA denied all female astronaut applicants until 1978 when they accepted Sally Ride.

How many of these did you not know until now? SHARE this with your friends and family to spread the knowledge!