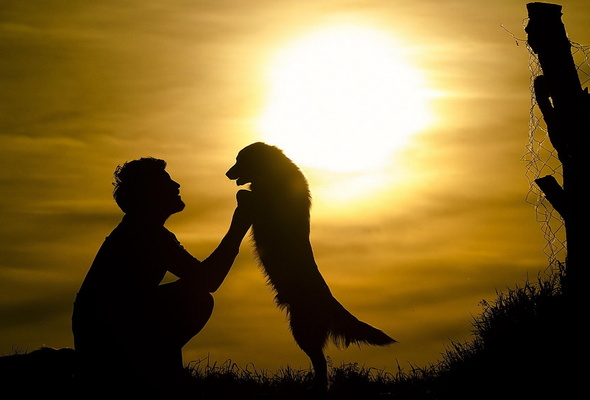 A new study reveals that the origin of man’s best friend may not have been where, or when, the scientific community previously believed. The analysis of a variety of ancient canine DNA has also helped researchers create a map of the journey of the domestic dog across the world.

This is believed to be the most complete study of dog genomes to date, and as the researchers wrote in their article published online in the journal Cell Research, “For the first time, our study unravels an extraordinary journey that the domestic dog has traveled on earth.”

Peter Savolainen of Sweden’s KTH Royal Institute of Technology, and one of the contributors to the current study’s international team, told Phys.org that while past studies also analyzed the entire nuclear genome, they failed to include samples from South East Asia – following the general belief that domesticated dogs had originated in the Middle East, Central Asia, or Europe.

This time the researchers conducted a DNA analysis using samples from more regions of the world and different time periods. They used this information to look for series of admixtures (events that occur when individuals from two or more separate species begin to interbreed). The results of their study have led them to assert that domesticated dogs most likely descended from gray wolves in South East Asia, about 33,000 years ago. Furthermore, they claim that the “founder population” numbered approximately 4,600 canines. 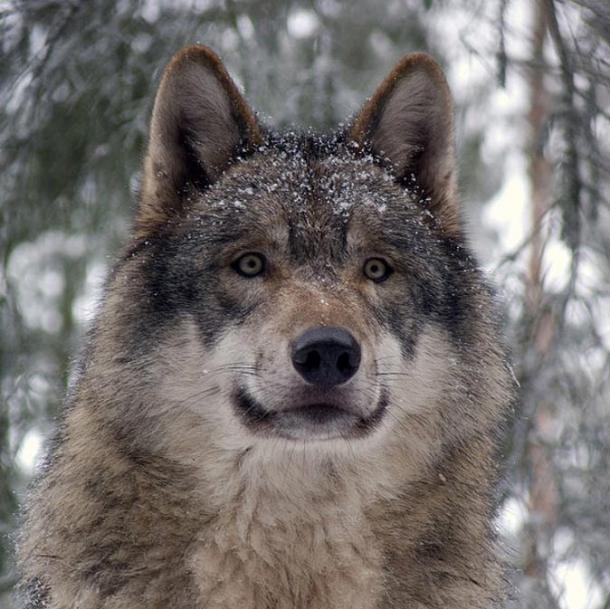 The sample was composed of genomes from 58 canids. Specifically, the scientists analyzed DNA from:

Geographic locations of the 58 canids sequenced in the study. (Guo-Dong Wang, et. al)

Through their research, they have also provided an explanation for the migration of the domesticated dogs to the rest of the world:

“Around 15,000 years ago, a subset of ancestral dogs started migrating to the Middle East, Africa and Europe, arriving in Europe at about 10,000 years ago. One of the out-of-Asia lineages also migrated back to the east, creating a series of admixed populations with the endemic Asian lineages in northern China before migrating to the New World.”

Thanks to Ancient Origins for this post |featured image source