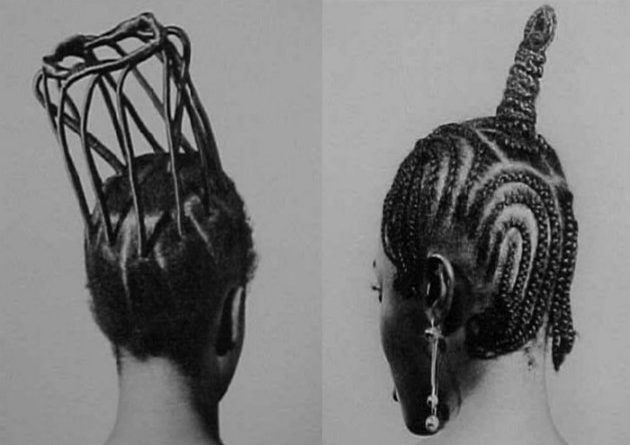 Each day photographer J.D. Okhai Ojeikere went out into the streets and photographed women’s hairstyles with his Brownie D camera. Ojeikere wasn’t just documenting the latest trends in hair fashion—he thought hairstyles were an “art form” that were created by “precise gestures” in the same way an artist sculpts the intricacies of a statue. Ojeikere was also aware these individual hairstyles reflected the major changes in Nigeria’s post-colonial politics and culture, together with the growth of personal freedom and the shift towards personal identity.

Ojeikere took thousands of photographs of women’s hairstyles from 1968 onwards. He captured the different weaves and braids on street corners, offices, bars, and at parties. He took his picture then noted down the name of each design.

Ojeikere started his photographic career as a darkroom assistant at the Ministry of Information in 1954. In 1959, he was appointed staff photographer with the Western Nigerian Broadcasting Services. He then joined the Nigerian Arts Council in the 1960s when he began photographing and documenting Nigerian life and culture.

His work has been exhibited throughout the world, including the 55th Venice Biennale d’arte in 2013, and his work is still exhibited and sold as prints today. J.D. Okhai Ojeikere died at the age of 83. in 2014. 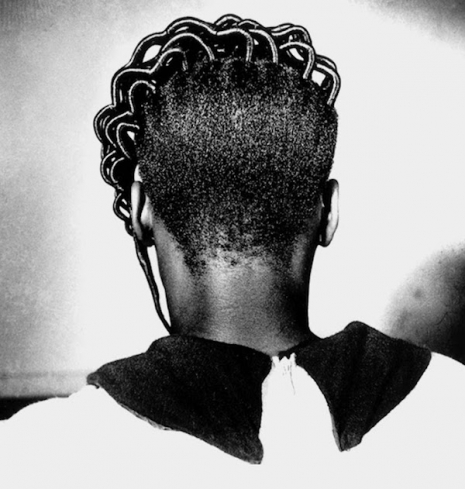 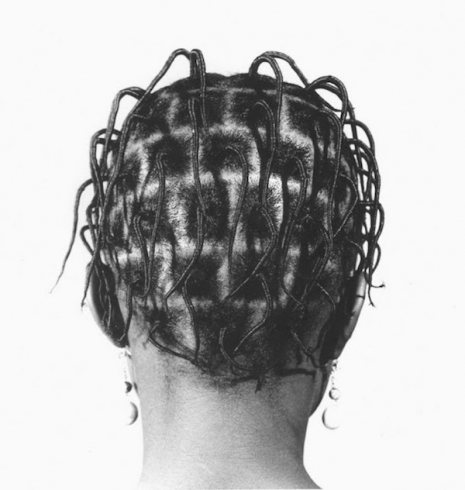 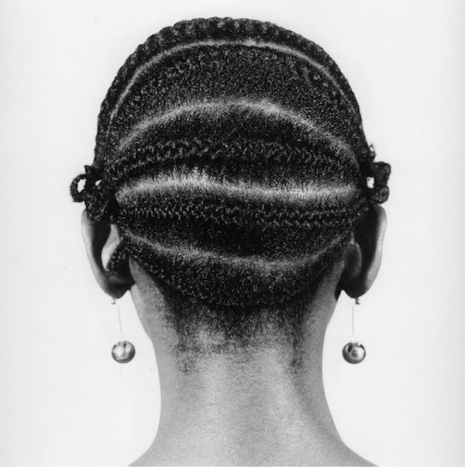 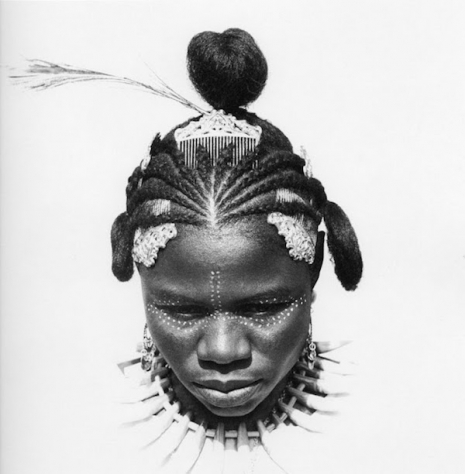 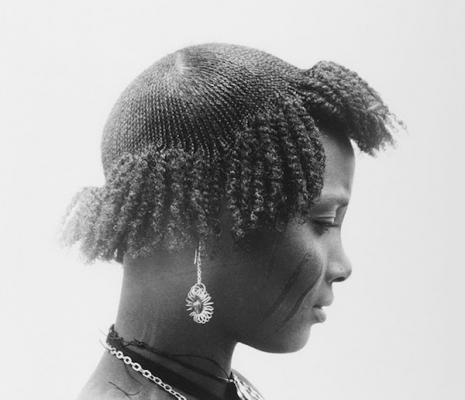 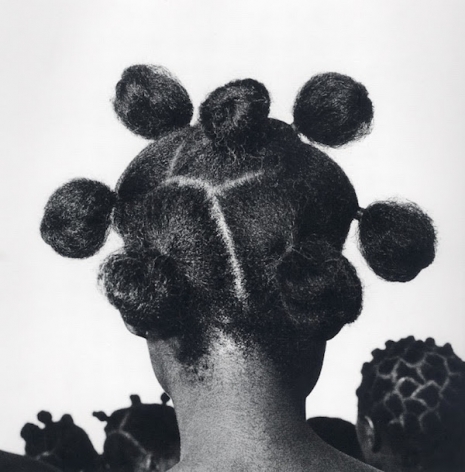 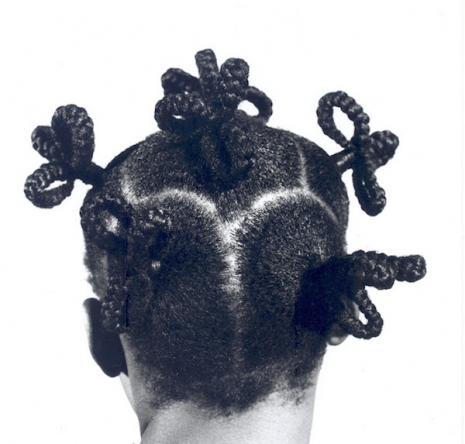 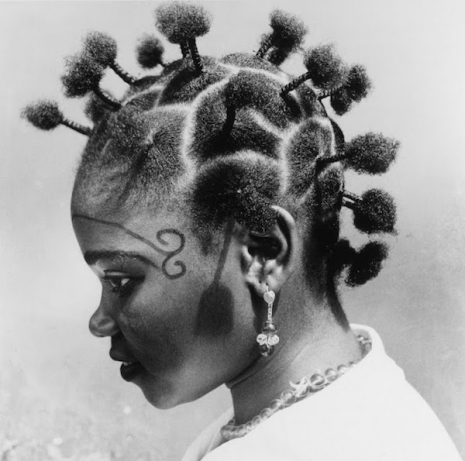 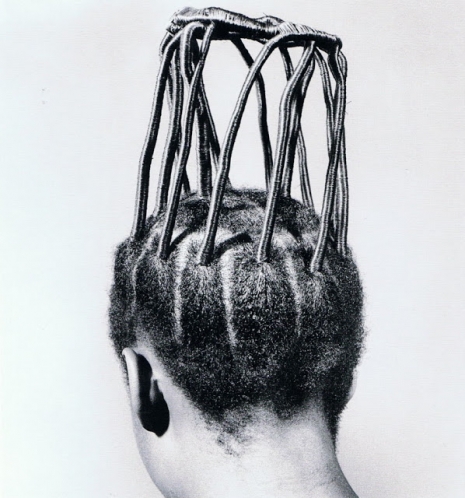 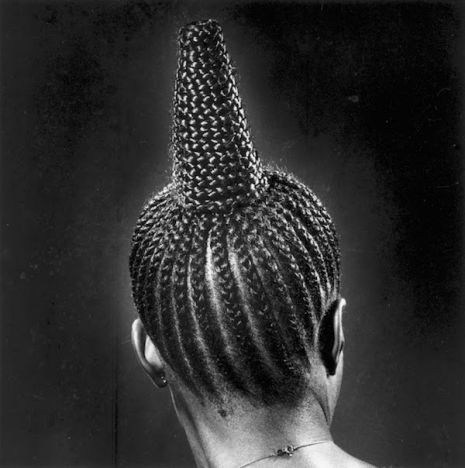 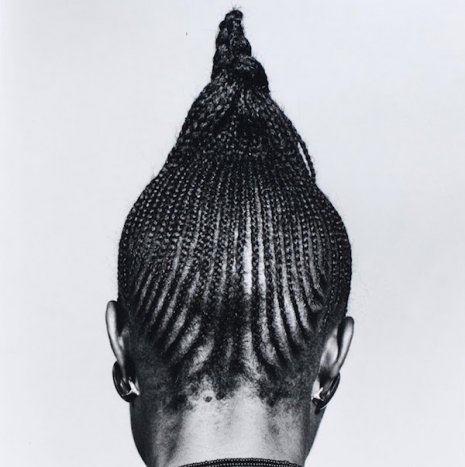 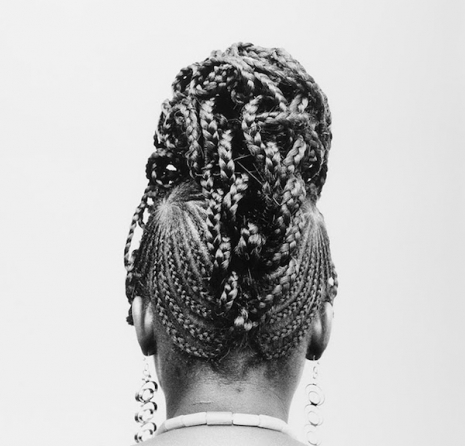 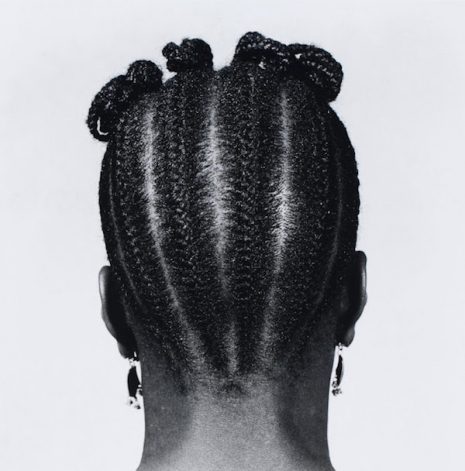