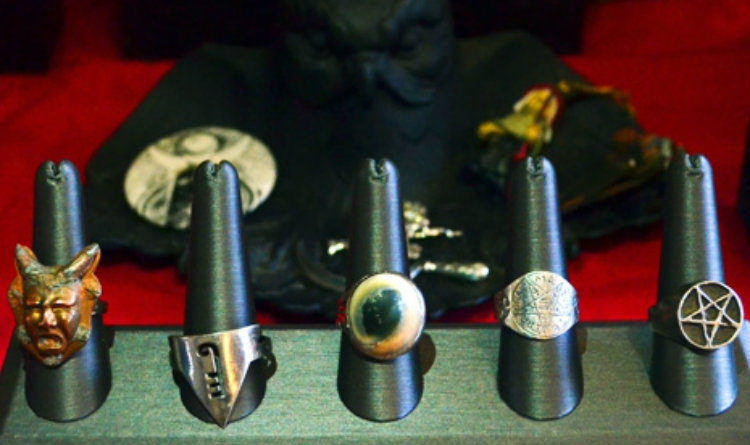 Any discussion of Wicca in America must begin with Raymond Buckland. A disciple and correspondent of English Wicca’s acknowledged father Gerald Gardner, Buckland established America’s first Wiccan coven on Long Island in the early ‘60s. He literally wrote the book on Wicca, Buckland’s Complete Book of Witchcraft, along with dozens of smaller volumes. In 1968 (some sources say 1966), he established the USA’s first museum of witchcraft. Initially just a showroom in his basement, the collection grew and moved repeatedly, from Long Island to New Hampshire, to Virginia, to New Orleans. Sadly, in NOLA, the collection endured a period of neglect and damage.

Buckland has been an Ohioan since 1992, and two years ago, the collection returned to his Temple of Sacrifice coven, and is now going on display again, in a modest gallery in Cleveland. The Buckland Gallery of Witchcraft and Magick opens on April 29, 2017 in a room off of the Tremont record store A Separate Reality. (An aside—ASR should be a Mecca for punk, jazz, prog, and psych collectors. It’s owner, Gus Payne, has an incredible gift for procuring vinyl Holy Grails, and he’s a really swell guy, to boot.) The space has been a gallery before—a few years ago, under the name “Gallery Wolfy Part II,” it hosted a large exhibition of artwork by Half Japanese singer Jad Fair. That gallery was a white-wall space, but the Buckland incarnation is an intimate and inviting room in blood-red and exposed brick. The gallery’s curators Steven Intermill and Jillian Slane were accommodating enough to give Dangerous Minds some time with the collection. It features artifacts from a number of Wiccan luminaries, and even some possessions of legendary occultist Aleister Crowley’s. 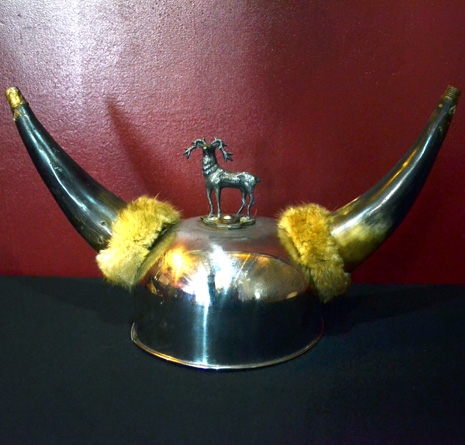 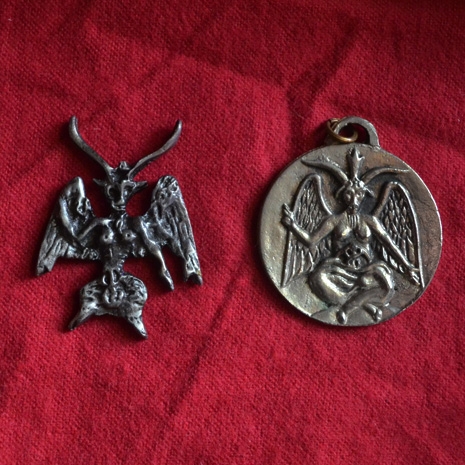 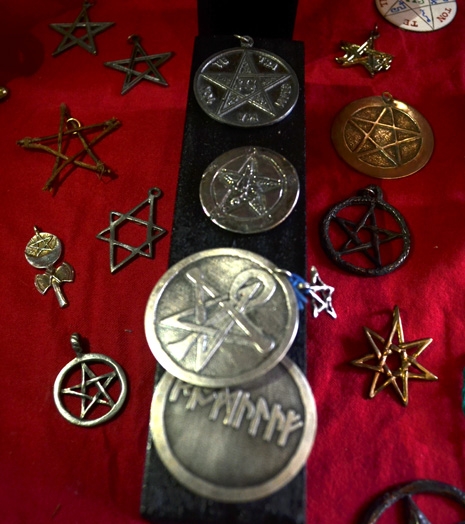 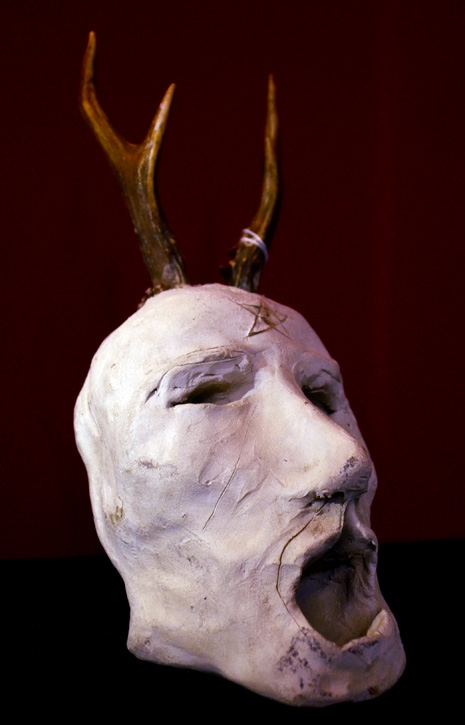 Representation of a horned deity made by Ketrin, first Canadian Gardnerian High Priest in the ‘60s.

Blacklight poster by Pro Arts, the ill-fated company that made a very famous Farrah Fawcett poster in the ‘70s. 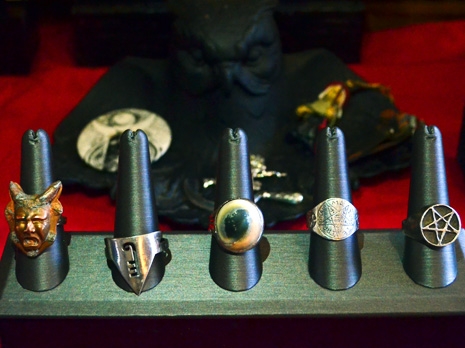 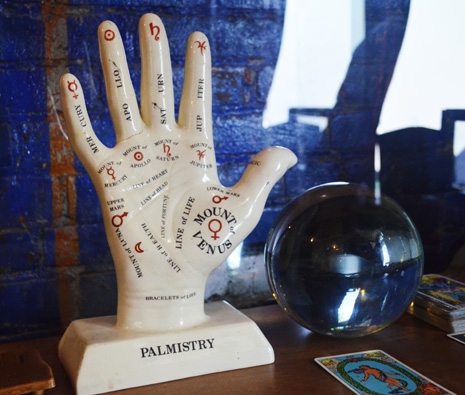 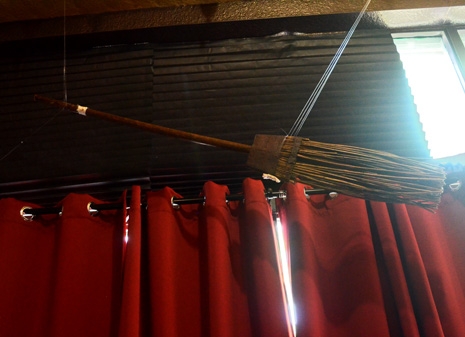 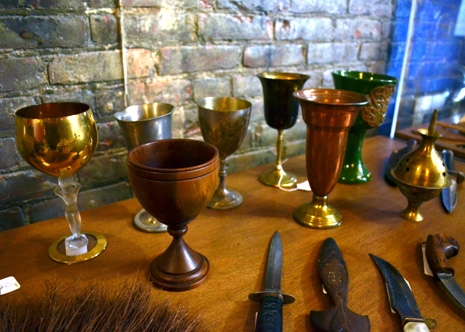 Athames & Chalices—one of these could totally be the Holy Grail, you don’t even know 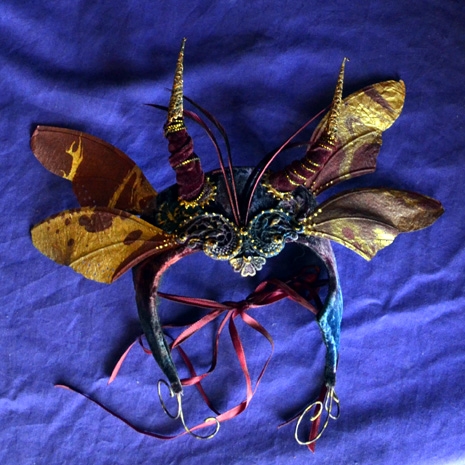 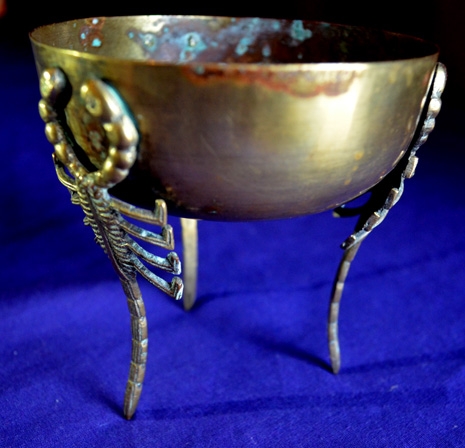 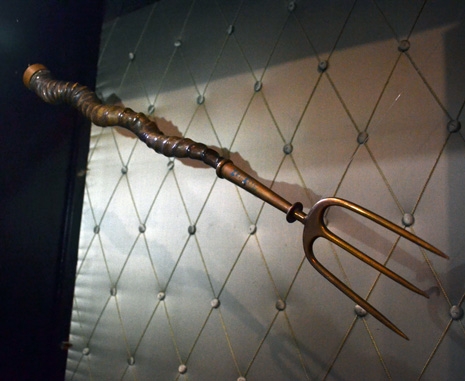 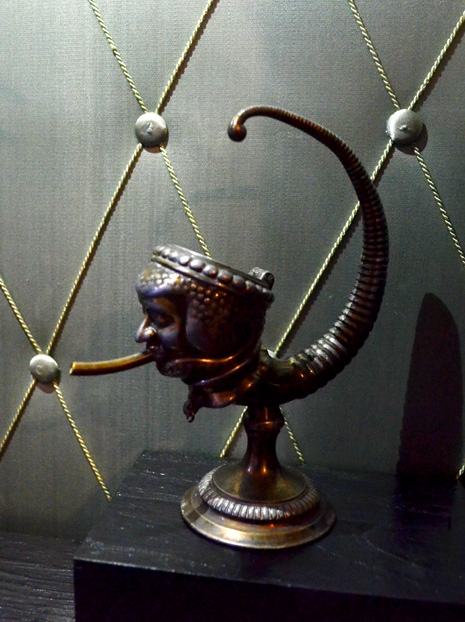 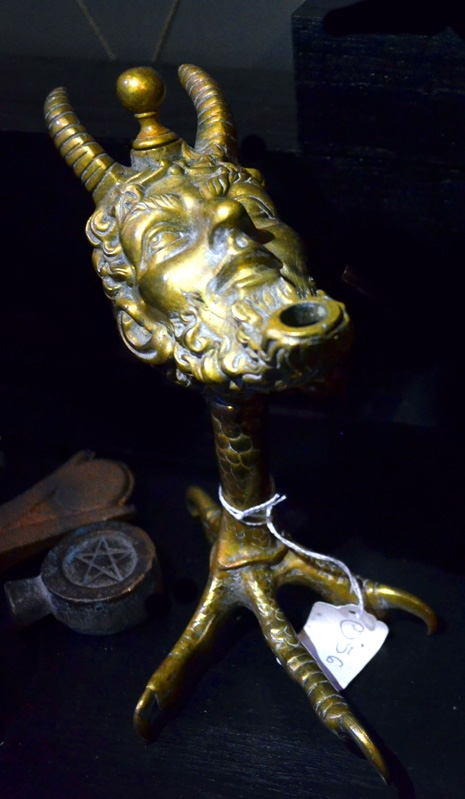 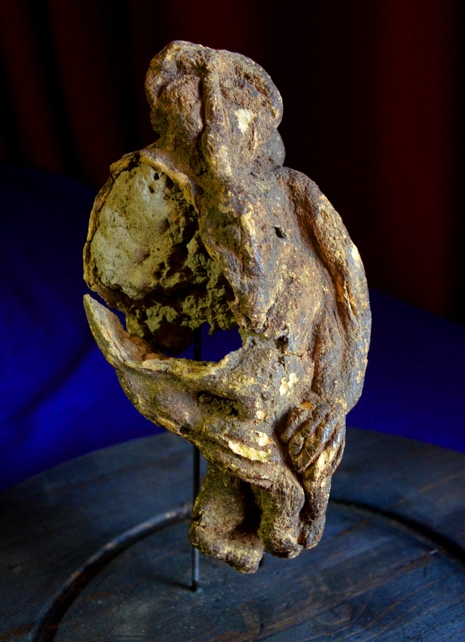 Antique Mandrake Root—this was one of the items that suffered major damage in NOLA. What a shame! It was carved into a mother-and-child motif, and it was probably extremely cool when it was in good shape. 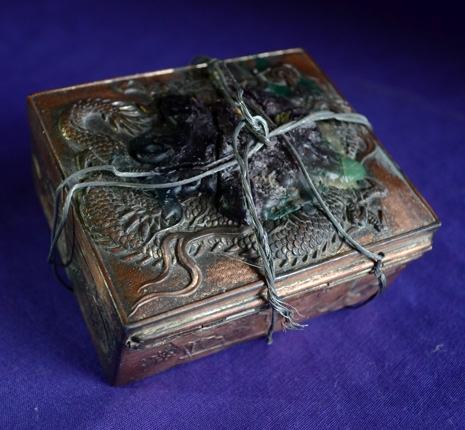 Demon in a Box—per Intermill, a friend of Buckland’s was having troubles with a demon, and it was captured into this box, where it still resides. Funny thing: I really don’t believe in that sort of thing, but if put upon to do so, I’d probably hesitate to open that box.

For the sake of more/better info, here’s a short Buckland radio interview from 1972, followed by the documentary Witchcraft: Yesterday and Today. If you’re in or near Northeast Ohio this weekend and would like to attend the gallery’s opening reception, it’s being held from 5-9 PM at A Separate Reality on West 14th St in Cleveland. Wolf Eyes founder Aaron Dilloway is DJing the event, and Buckland himself may be on hand for a ribbon cutting.