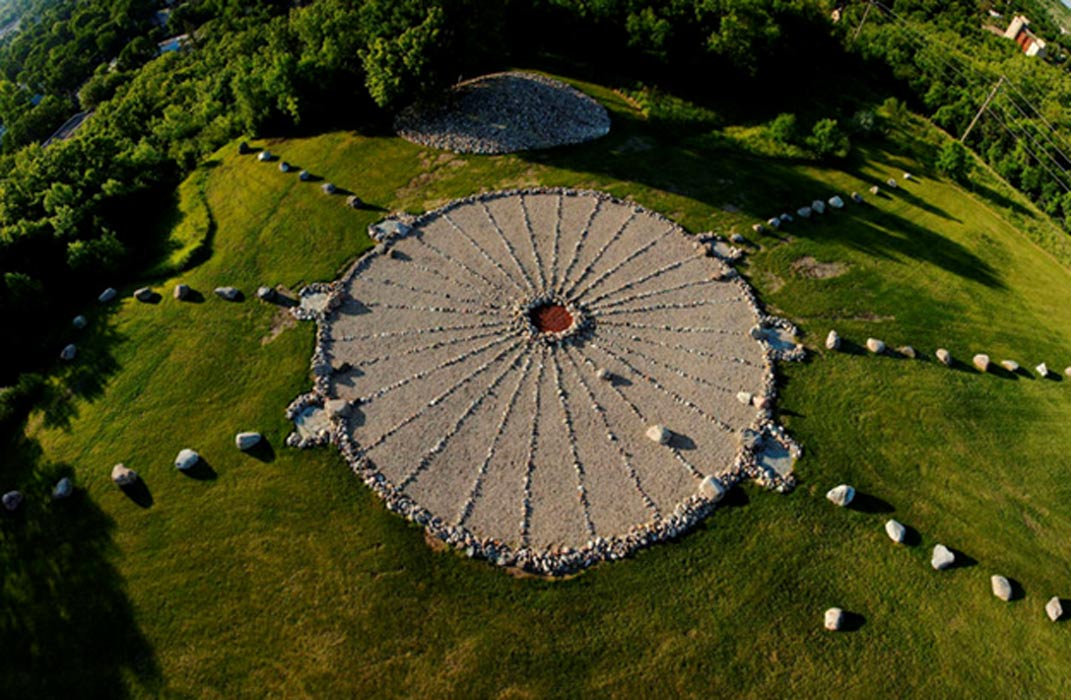 By Wu Mingren | Ancient Origins
Medicine wheels, known also as sacred circles or sacred hoops, are monuments constructed by certain Native American cultures by laying stones in a particular pattern on the ground. The most basic pattern, which is followed by the majority of medicine wheels, consists of a center of stones, which is connected to an outer ring by ‘spokes’.

Medicine wheels were, and still are, constructed for healing purposes. It may be mentioned that this ‘healing’ should be understood within the context of inner spiritual energy and enlightenment, rather than the taking of drugs or herbal remedies. Apart for that, such wheels are speculated to have been made for astronomical, ritual and teaching purposes as well.

The term ‘medicine wheel’ was not originally used by the Native Americans who made these monuments. Instead, this term was first used during the late 1800s / early 1900s by Americans of European descent to refer to the Bighorn Medicine Wheel, which is located near Sheridan, Wyoming. Similar monuments were later discovered, and the term ‘medicine wheel’ was used to describe them as well. 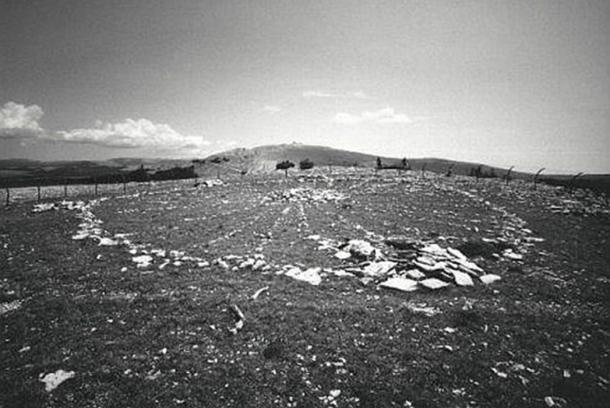 The ancient medicine wheels were built at different points in time. Some are believed to be hundreds of years old, whilst others are thought to have been made thousands of years ago. For example, the Bighorn Medicine Wheel in Wyoming is thought to be 800 years old, though some believe that the wheel is much older than that. The Moose Mountain Wheel in Saskatchewan is estimated to be 2000 years old, and, due to the similarities between this wheel and the Bighorn Medicine Wheel, some have suggested that the former was used as a model for the latter. The oldest known medicine wheel can be found in Majorville, Canada, and is said to be 5000 years old. 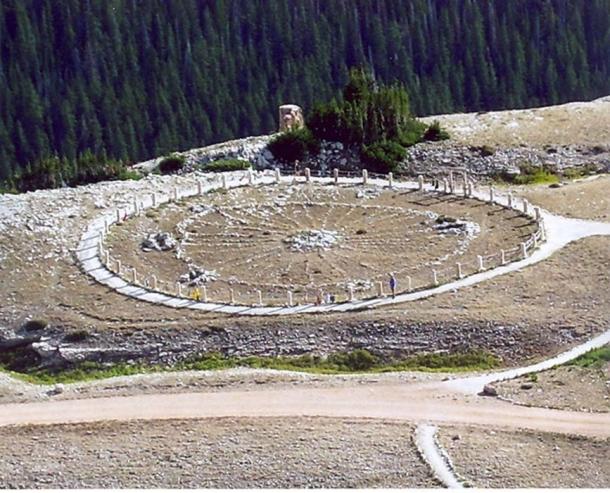