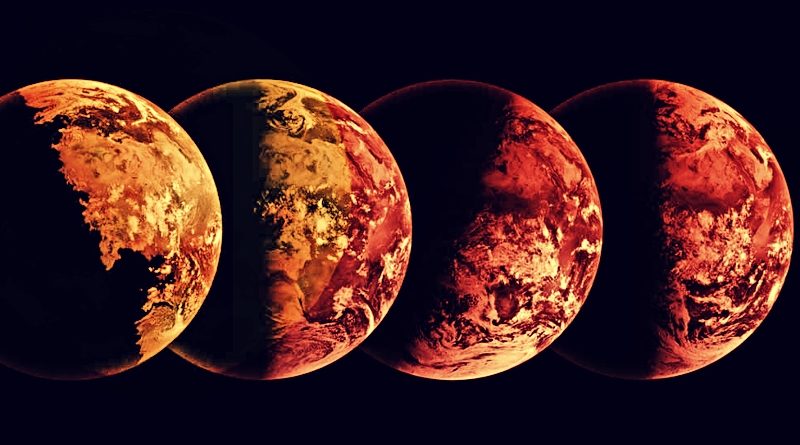 There are many astronomical events that take place every year, but sometimes you may wonder, “why is this a thing?” I know I have had that exact thought before.

So, we wanted to share some incredible and fascinating information about why the Autumn Equinox is such an important time of year, and maybe a few lesser-known tidbits as well.

What is an equinox?

EarthSky reports, “The earliest humans spent more time outside than we do. They used the sky as both a clock and a calendar. They could easily see that the sun’s path across the sky, the length of daylight, and the location of the sunrise and sunset all shift in a regular way throughout the year.”

Fact #1: The term equinox comes from the Latin “aequus” for “equal” and “nox” for “night,” since the equinox (both in the spring and the fall) is the point where day and night are equal.

Our ancestors built the first observatories to track the sun’s progress. One example is at Machu Picchu in Peru, where the Intihuatana stone, shown below, has been shown to be a precise indicator of the date of the two equinoxes and other significant celestial periods. The word Intihuatana, by the way, literally means for tying the sun. 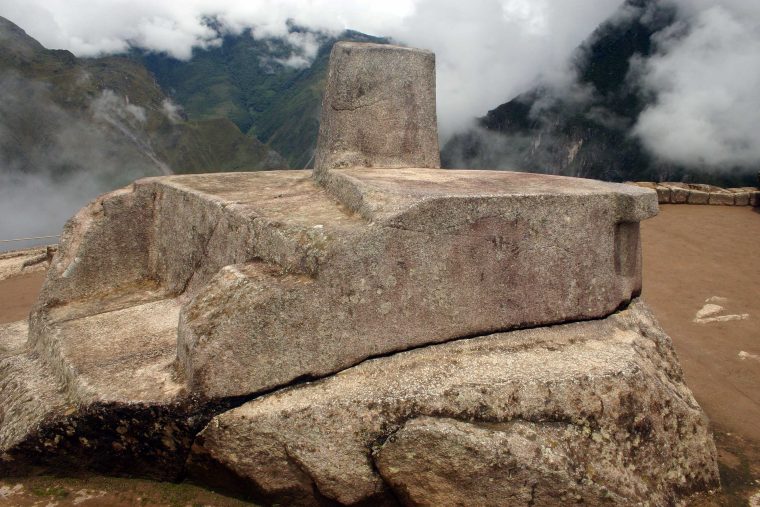 Fact #2: Exactly equal day and night won’t happen until sunrise and sunset occur precisely 12 hours apart, which depends on a location’s latitude; the closer to the equator, the closer it is to the equinox. This day is known as the equilux.

Fact #3: The autumnal equinox will typically fall on Sept. 22 or Sept. 23 every year, but sometimes it goes a bit late. In 1931, it fell on Sept. 24th. This happened because the planet takes 365.25 days to travel around the sun, meaning that every once in a while, the Gregorian calendar and the sun’s orbit collaborate to push the equinox back a day – but this is a rare event. So rare, that the next fall equinox on September 24th will not happen until 2303.

Fact #4: NASA reports this is the best time of year to watch out for illuminating aurora borealis (Northern Lights).  “Autumn is ‘aurora season.’ Autumn is special in part because lengthening nights and crisp pleasant evenings tempt stargazers outside; they see things they ordinarily wouldn’t. But there’s more to it than that: autumn really does produce a surplus of geomagnetic storms–almost twice the annual average.

Fact #5: Numerous ancient cultures around the world have celebrated the equinox in various ways. History reports, “To the ancient Greeks, the September equinox marks the return of the goddess Persephone to the darkness of the underworld, where she is reunited with her husband Hades.

“The full moon that falls closest to the autumnal equinox is sometimes called the Harvest Moon. The Chinese began celebrating the fall harvest at the Harvest Moon centuries ago, during the Shang dynasty. Ancient Chinese celebrated the successful harvest of rice and wheat and made offerings to the moon.”

Fact #6:  This year on the equinox, as happens every year, the sun will rise precisely due East and will set precisely due West. Everywhere on Earth, except at the North and South Poles, there is a due east and due west point on the horizon; by observing the sun as it travels along this path on September 22, no matter where you are, you can see where that point it for your location. Pick a landmark, make a mental note, and enjoy the knowledge that while so much in this world is in flux, the sun is constant and will return to its perfect East and West on the days of equinox.

Did you learn anything new about this upcoming equinox?