You are probably familiar with the story of Snow White and the Seven Dwarfs, but what you may not know is that this tale was likely based on a real person.

A German museum has put on display the gravestone of a woman who has been put forward as the model for Snow White.

The long-lost gravestone of an 18th-century baroness believed to be the inspiration for the fairy tale “Snow White” has surfaced in Germany.

It is the marker of a German lady who lived in the 18th century and had a very tragic life. The headstone was thought to be lost for years, but it survived by chance and was recently donated to a museum.

The burial plaque is that of Baroness Sophia Maria von Erthal, who was born into a wealthy family, who were members of the local elite in the German town of Lohr am Main, near Bamberg, in Bavaria. 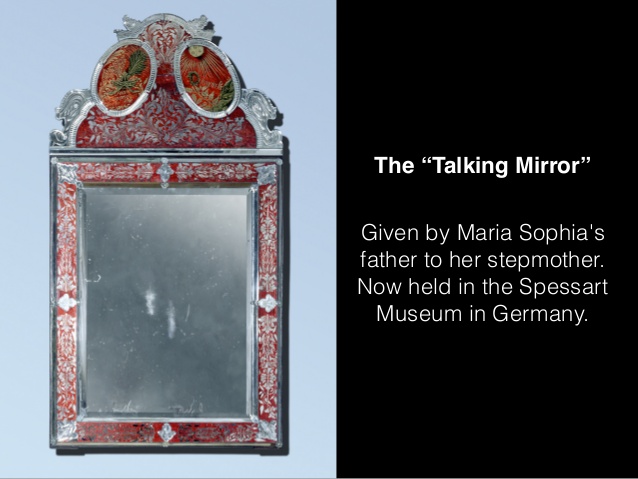 Born into an aristocratic family in 1725, von Erthal was the daughter of Prince Philipp von Erthal, who owned a mirror factory. Her brothers were Prince Bishop Franz Ludwig and Archbishop Friedrich Karl Joseph.

The Spessart Museum in von Erthal’s birthplace of Lohr am Main notes that after the death of Sophia’s mother, her father married Claudia Elisabeth Maria von Venningen, the imperial countess of Reichenstein. The young baroness, who was about 18 at the time of her father’s remarriage, had a difficult relationship with her stepmother.

Her stepmother was a very harsh woman. The Daily Mail claims that she “had a reputation for being domineering and favoring her natural children”. It appears that that she would not let Sophia marry, so she eventually went to live with a poor woman and became blind. 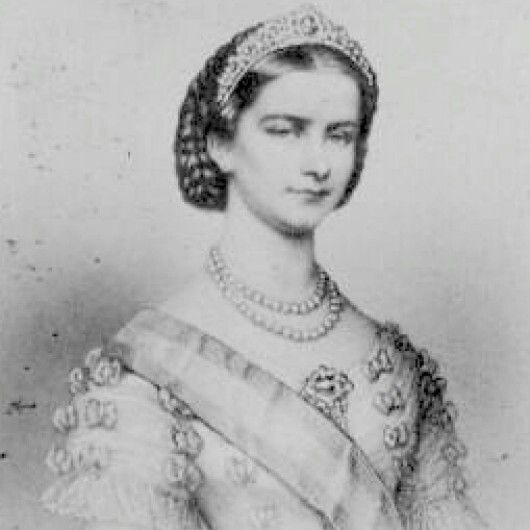 Is This The real Snow White’s Gravestone?

The Brothers Grimm liked to take pieces of stories from here and there to create their remarkably dark tales. There are many indicators that point to Sophia Maria being the origin for their Snow White.

Kempkens told the BBC that “there are indications – though we cannot prove it for sure – that Sophia was the model for Snow White”. There are some undoubted similarities between the story of Sophia and the princess in the fairy tale.

Lohr am Main, was a center of the glass industry and made many mirrors, which play an important role in the Grimm’s narrative . Then the young woman’s hometown was surrounded by a dense and dangerous forest, similar to the one in the fairy tale. 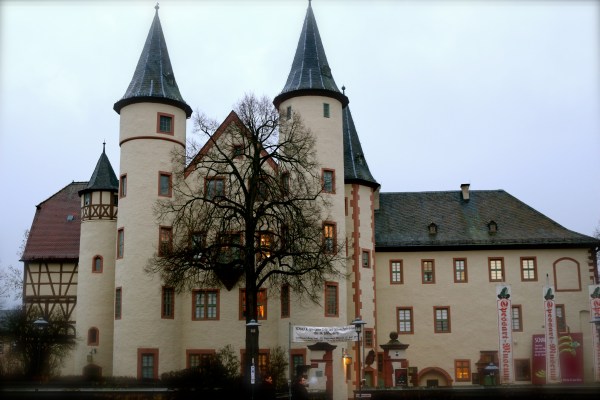 The castle she grew up in, now a museum dedicated to her and her family.

The Bamberg Diocesan Museum notes that the presence of mines in the local area may have fed into the famous fairy tale. “There were mines where children or minors worked in the tunnels, which could point to the seven dwarves,” it said. Visitors also have to cross seven hills to get to the mines.

“The fairy tale reference is more of a gag for us,” said museum director Holger Kempkens in a statement, adding that the stone would have been displayed regardless of its link to the fairy tale. The fact that a woman living in such a male-dominated period as the late 18th century got her own tombstone is noteworthy, according to officials.

The baroness, who went blind, died in a Bamberg monastery in 1796. The church where she was buried was demolished in the early 19th century and, although the gravestone survived, it was lost for many years until its recent rediscovery. 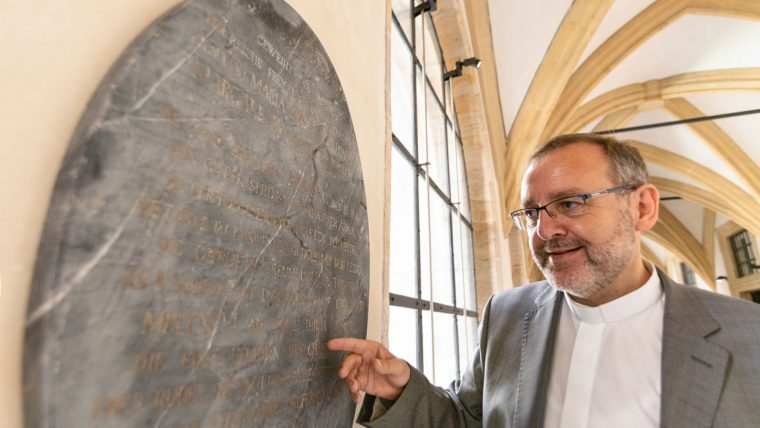 No one really knows the historic model for Snow White. However, the people of Lohr am Main are very proud of their alleged connection to the beloved tale.