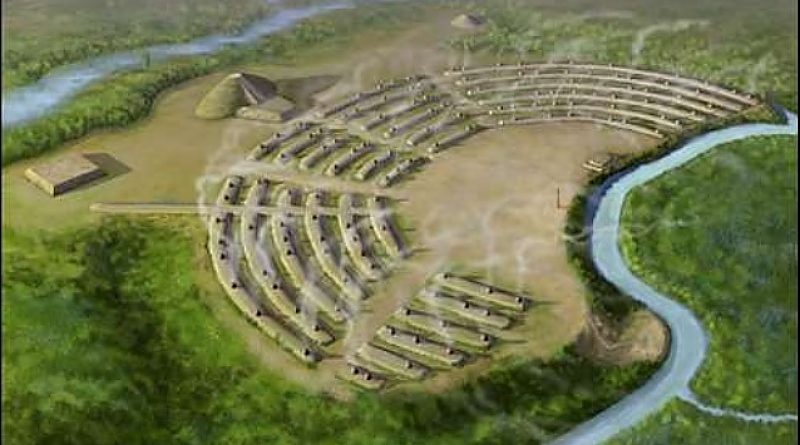 Most people have never heard of these pyramids, or about the earliest advanced and sophisticated society who built them.

Like Stonehenge, the Grand Canyon, the Great Wall of China and the Pyramid Fields at Giza, Egypt, Louisiana is the proud home to an astonishing landmark: Poverty Point, which predates Confucius and Christ.

Did you know there are city ruins in North Louisiana that are so ancient, they’re as old as some pyramids found in Egypt?

Poverty Point, or as it is said in French, Pointe de Pauvreté, is a site of prehistoric earthworks, or mounds. These earthworks were created by the Poverty Point culture, which thrived from 2200 BC- 700 BC, and reached its peak at 1500 BC. 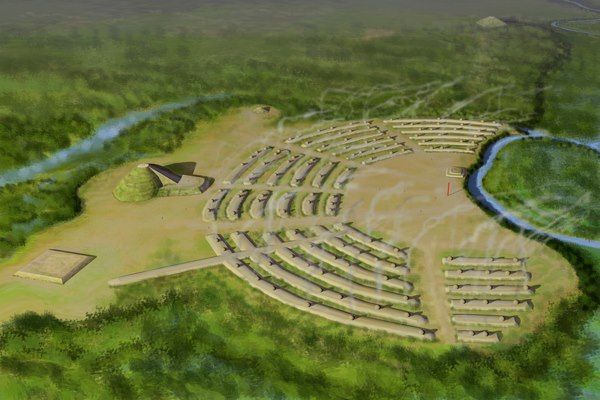 This is a fascinating culture for many reasons, including: the Poverty Point culture is “one of the oldest complex cultures, and possibly the first tribal culture in the Mississippi Delta and in the present-day United States.” These native people lived in villages that reached over 100 miles on both sides of the Mississippi River.

Poverty Point is now a U.S. National Monument and World Heritage Site. Located in the Southern United States, it is 16 miles from the Mississippi River, situated in northeastern Louisiana. 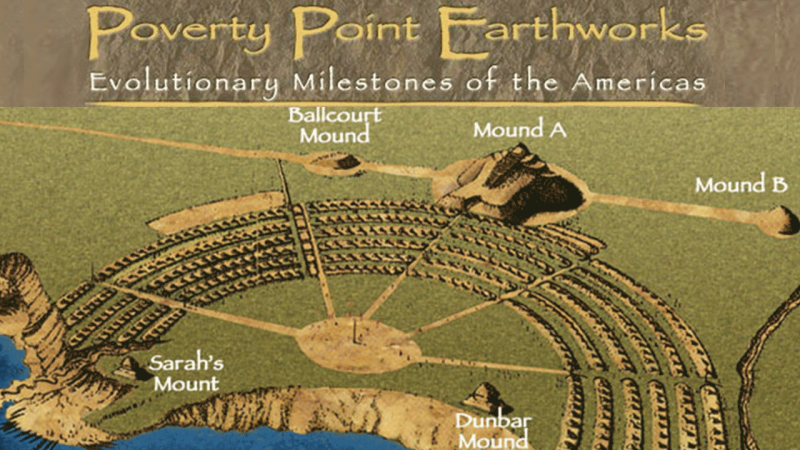 Archaeologists haven’t yet determined the original purposes of Poverty Point, although they have suggested several possibilities, such as, it was a settlement, trading center, and/or ceremonial religious complex.

The 910-acre site was brought to the attention of archaeologists in the early 20th century. Since then, numerous excavations have taken place at the location. Several scholars have advanced varying theories regarding the cultures livelihood, while other writers suggest a more pseudo-archaeological and New Age association. The complex attracts many tourists each year as a destination, and I can see why.

The exact purpose of Poverty Point remains a prehistoric mystery. However, many archeologists, historians and scholars believe it may have been used for ceremonial and religious purposes, as a trading center, a settlement, or all the above. (Scholars believe the ancient inhabitants built the mounds and earthworks by using a human chain system to dump basket loads of dirt in piles.) 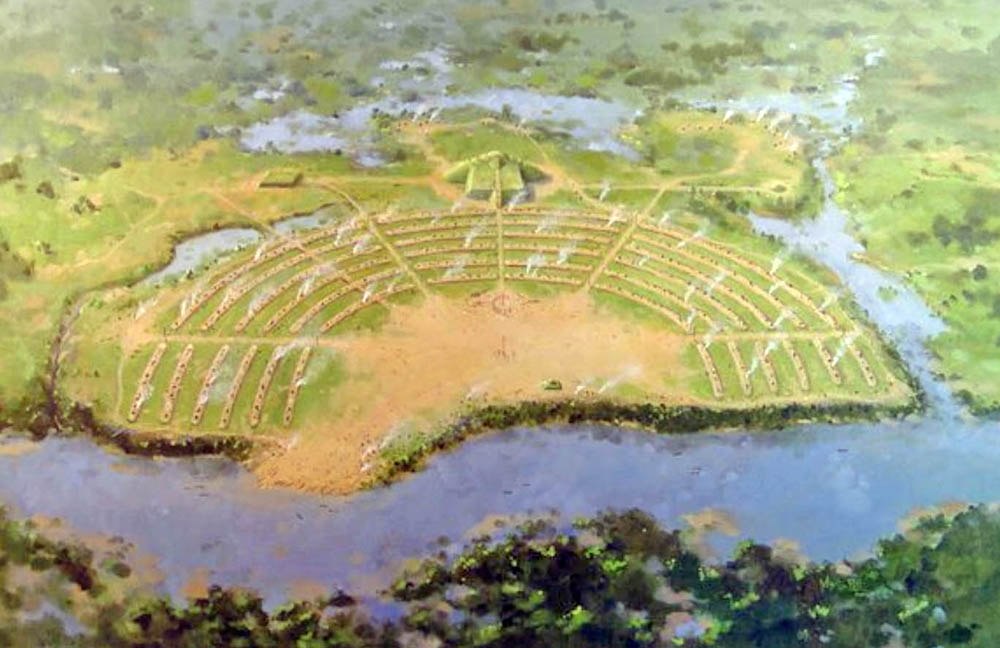 The largest mound is 72-feet tall, and you definitely get a feel of the enormity of this site. One fascinating discovery: Soil samples from Mound A indicated it was built quickly within one to a three-month period, which, in and of itself, is astonishing because Mound A was the largest structure in Northern America for 2000 years. 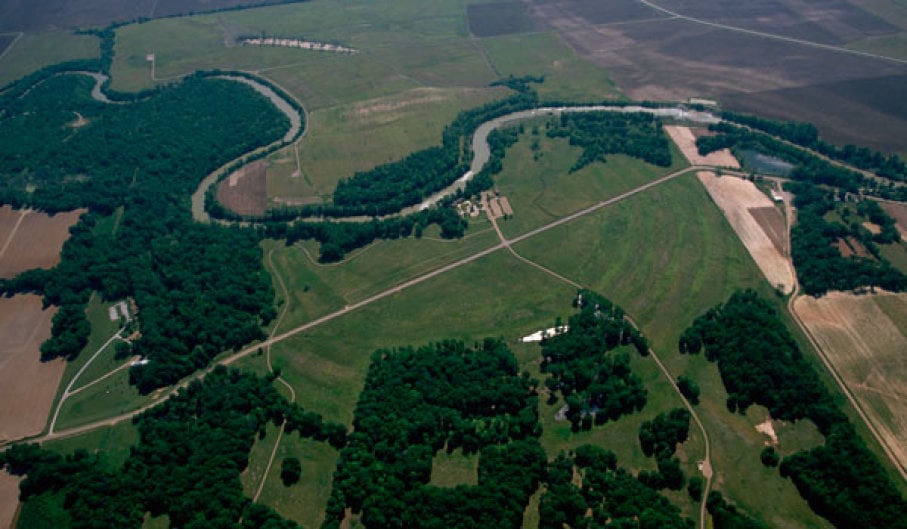 Mounting evidence of just how sophisticated these indigenous peoples were go beyond the building and engineering skills of this archeological phenomenon. The artifacts found throughout the colossal site show the magnificent and intricate skills of this civilization, and adding to their advanced ingenuity, artifacts excavated form the site prove there existed a trading culture with an enormous trading network exchanging items from as far away as the Ohio and Tennessee River Valleys. The aforementioned is proven by the vast array of materials like slate, copper and quartz found at the site used to make everything from jewelry to tools.

Louisiana may not have the Egyptian Pyramids, but rest assured, once you visit this eroding archeological phenomenon, you will never forget it.