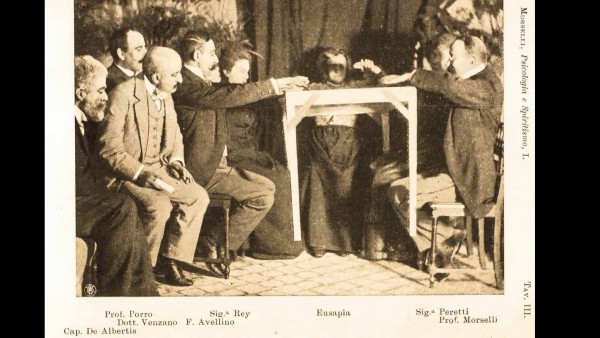 The world of scientists, writers, and other intellectuals was charmed by her and curiosity made them attend her séances – Eusapia Palladino was an enigma who could supposedly communicate with the dead.

She was a supernatural phenomenon of her times. Eusapia was born on January 21, 1854 in Minervino Murge, Bari Province, Italy. When she was very young, she married a theatrical artist and traveling conjuror named Raphael Delgaiz. Many suggest that she learned a lot from her first husband. This knowledge allowed her to make an incredible career. Later, she married Francesco Niola, a merchant.

Although many magicians and skeptics of magic concluded that she was nothing more than a clever trickster, her séances were full of people who trusted her gifts. Even now, people still wonder about the levitating tables in her spiritual meetings. 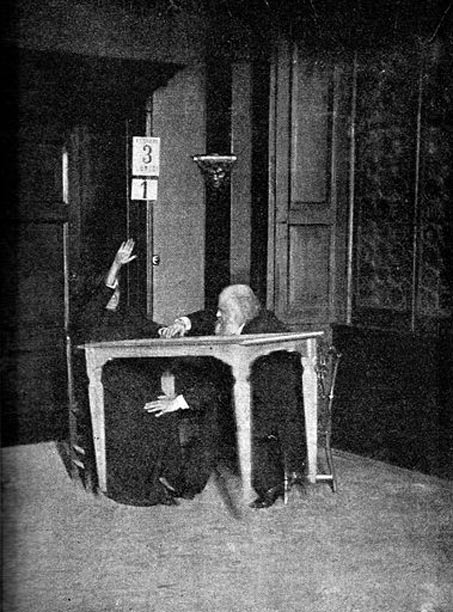 The Séances in Warsaw

Palladino’s fame may have its beginnings in Poland. She visited Warsaw on two occasions. The first time, she was invited by the psychologist, Dr. Julian Ochorowicz. He hosted her from November 1893 to January 1894. She wanted to demonstrate her phenomenal séances, influence the local society, and create an impressive income.

Ochorowicz introduced her to the Polish writer, Bolesław Prus, who attended a number of her séances and promoted her in the press. During the meetings with Palladino, he felt inspired to write the historical novel Pharaoh. Prus started to write it in 1894, after Eusapia left Poland. It wasn’t a secret that Eusapia adored Prus. 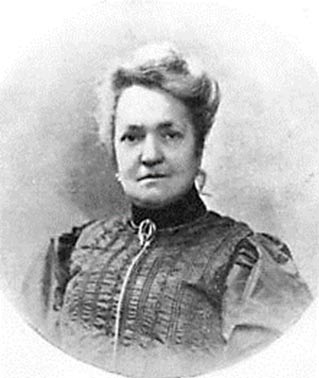 Palladino returned to Poland in the second half of May 1898. She was traveling from St. Petersburg to Munich and Vienna. She met Prus again, but it seems that there was nothing more to their relationship.

Eusapia’s growing fame brought her an invitation to England. In July 1895, she appeared in Cambridge for a series of séances. This may have been the first time when she faced strong criticism. An article was published in the British Medical Journal titled “Exit Eusapia!” It questioned the scientific legitimacy of her talents as a medium. 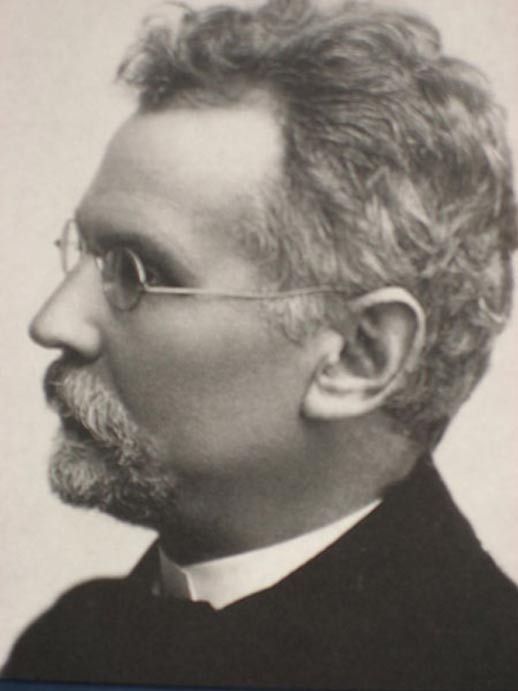 From Poland, Eusapia traveled to France, where she became a very captivating person there as well. In 1898, the astronomer Eugene Antoniadi investigated her spiritual talents. He said that his results proved her performances were fraudulent from beginning to end. Nonetheless, it seems that her fame from Warsaw provided her with a group of great scientists who wanted to research her skills. The group of chemists, biologists, and physicists, was led by the famous Marie and Pierre Curie. 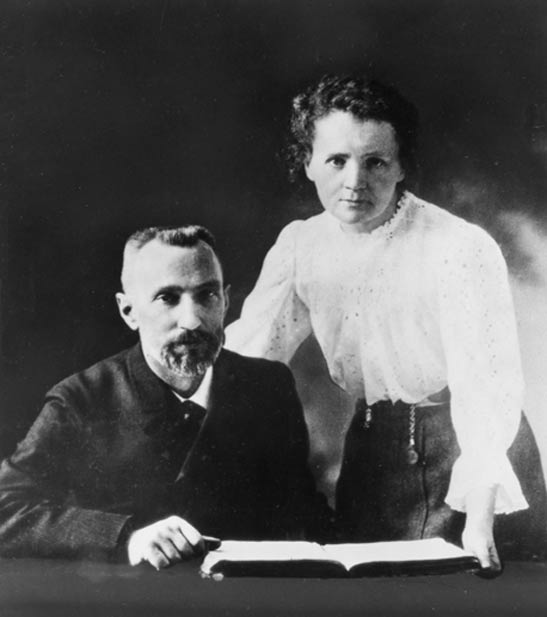 Thanks to Ancient Origins for this article | featured image source