Children no longer have the early life experiences that many agree are required to produce a well-adjusted, productive member of society. Parents in the modern world are bombarded with horror stories of what could happen to their child if even the slightest problem occurs in their development, and that fact, ironically, leads many parents to stunt the development of their children in other ways. Modern society has started raising a generation of fragile kids. How did this happen, and how can it be reversed? 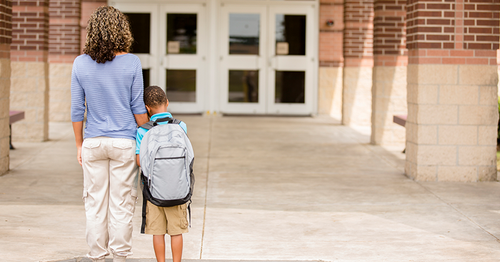 Parents have a natural instinct that tells them to protect their children at all costs. These intentions are good, but they can be detrimental if left unchecked. Most modern parenting systems seem as if they were built to create children with no preparation for the real world. Young adults who are entering college are no longer prepared for the frustrations and challenges of those institutions. By protecting children from any and every negative thing in the world, parents are unknowingly setting their children up to fail later in life. 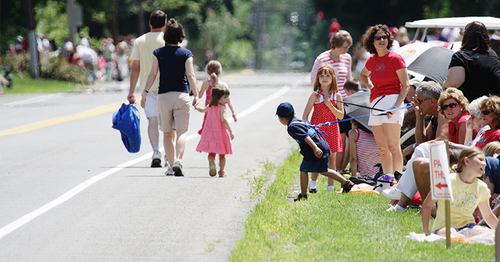 This is one of the most-used terms in the realm of parenting. Parents who practice this style constantly hover around their children, which essentially creates a micromanagement relationship. Many parents seem to feel that their children being alone for even a small amount of time could lead to threats against their safety. Interestingly enough, those parents probably grew up in a time when dangers were more common but children were left on longer leashes. 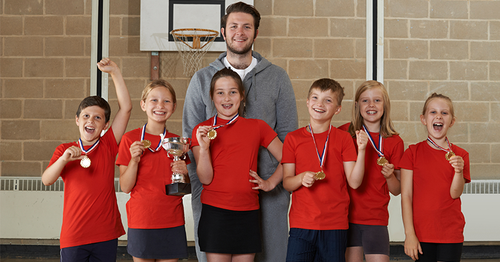 Another huge problem with today’s society is the idea that all children need to be protected from emotional harm of any sort. To prevent such a travesty, children playing social sports are given trophies regardless of their performance. This creates a generation of people who believe they deserve a reward even when they fail, which is not at all how the world works. 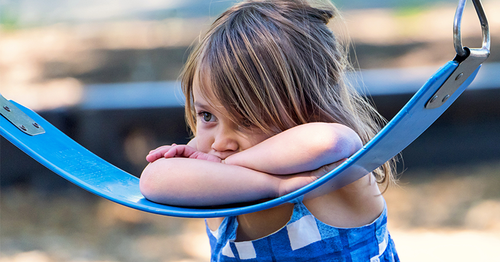 Even parents who are aware of the negatives of such oppressive forms of parenting don’t have many options for letting their children be free. Social workers, nosy neighbors, and police officers will stop a child who appears to be alone out in the world, and in many cases that can lead to negative consequences for the parent.

What Can Be Done? 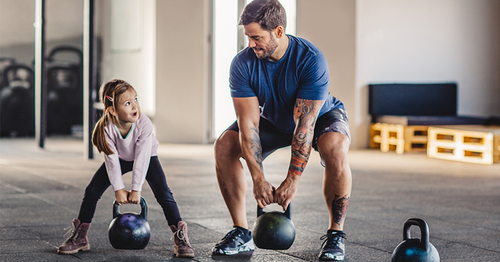 To fight these progressions, society must realize that children are not going to fall apart when something negative happens to or around them. Society must make changes regarding how it views the child-rearing process, and those changes must start with the parents, teachers, and others who commonly interact with kids.