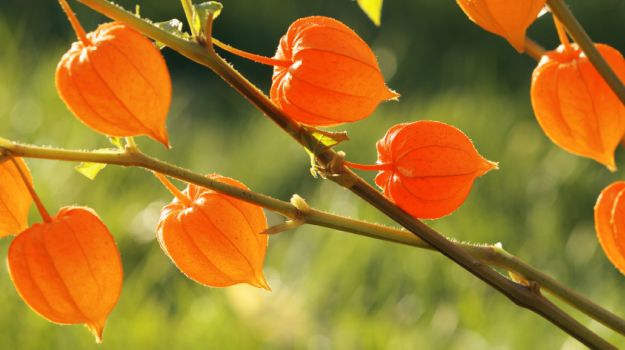 Do you have trouble sleeping or poor sleep quality? If yes, then try Ashwagandha, an Indian herb which is used for centuries in ayurveda as it improves sleep.

Researchers, led by one of Indian-origin have found that this ancient ayurvedic herb may promote sound sleep to those who suffers from insomnia.

Mahesh K. Kaushik from the University of Tsukuba in Japan said, the findings showed that an active component of Ashwagandha (Withania somnifera) leaves — triethylene glycol (TEG) — significantly induces sleep, and could revolutionise the natural plant-based therapies for insomnia and sleep related disorders.

The latin name of Ashwagandha is “somnifera” which means sleep-inducing.

For the study, the team investigated the effect of various components of Ashwagandha on sleep in mice by recording electroencephalogram and electromyography.

Conversely, the alcoholic extract containing active withanolides showed no effect on sleep, while the sleep induced by TEG was similar to normal sleep.

Sleeplessness and other sleep disorders, such as restless leg syndrome are common complaints among the middle-aged population.

Insomnia is one of the most common neuropsychiatric disorders, with an estimated incident of 10-15 per cent in general population and 30-60 per cent in elderly population.

On the other hand, Ashwagandha crude powder including significant amount of TEG can be consumed for better sleep without any side effects, the researchers said.