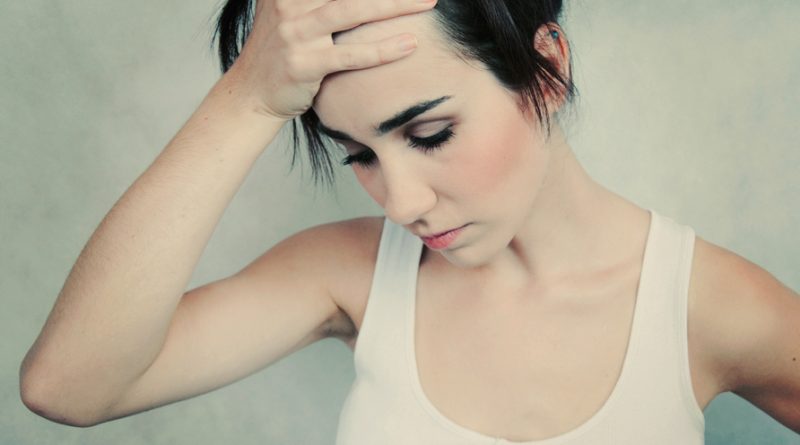 Anxiety disorders are the most common mental illness affecting Americans, costing the United States some $42 billion a year. But who is most likely to experience the excessive worry, fear and isolation that’s often associated with such disorders?

A new paper reveals that, globally, women and young adults are suffering the most.

The paper, published online in the journal Brain and Behavior, suggests that women are almost twice as likely as men to experience anxiety. This gender gap might be a result of differences in brain chemistry and hormonal fluctuations, or how men and women tend to cope with stress differently, said Olivia Remes, lead author of the paper and a doctoral candidate at the University of Cambridge in England.

Additionally, people younger than 35 living in North America and Western Europe are the most likely to be affected by anxiety, according to the paper.

“Our study shows which groups around the world are most likely to develop anxiety disorders, so that health service resources, screening and treatment efforts can be directed towards these high-risk groups,” Remes said.

“Anxiety has not been given much importance in mental health research and in general,” she added. “There has been a lot of focus on depression, which is an important mental health issue, but anxiety is equally important. It is debilitating. It can lead to suicide and is associated with high costs to society.”

Remes and her co-authors in the UK analyzed 48 previous scientific papers about anxiety disorders from around the world. They took a close look at the prevalence or the proportion of people with these disorders from about 1990 to 2015.

The researchers noticed trends in anxiety prevalence among various gender, age, cultural and regional groups. For instance, while the highest proportion of people with anxiety was in North America, the lowest was in East Asia.

In general, the researchers estimated that four out of every 100 people experience anxiety around the world.

Therefore, it remains important to consider how inequalities among various groups — men and women, or people of different ages, for example — might contribute to the rise of anxiety disorders, said Julian Somers, an associate professor of health sciences at Simon Fraser University in Canada.

Somers was not involved in the new research but co-authored one of the first international papers to report gender differences in anxiety. He said the new findings reaffirm that anxiety can be related to specific stressors, such as pregnancy, addiction or other health-related conditions.

Compared with the general population, the prevalence of obsessive-compulsive disorder was found to be double in pregnant women and slightly higher in postpartum women. The new research also found a link between opioid addiction and an increased risk of anxiety.

“One important result is the overlap between anxiety and addiction. This means that treatment providers need to consider a focus on anxiety, and [it] raises the possibility that people may use substances in ways that both increase and help manage their anxiety symptoms,” Somers said.

Nonetheless, Remes said, many people around the world suffer anxiety — and that was surprising.
“Our study helps to clarify and shed light on the following important issue: Anxiety is common not only in people with serious chronic diseases, such as cancer, diabetes and heart disease, but it frequently develops in healthy, young people,” Remes said. “Once it develops, it can lead to a host of negative outcomes. Anxiety can develop in anyone regardless of age, gender, ethnicity or race, and it affects populations around the world.”