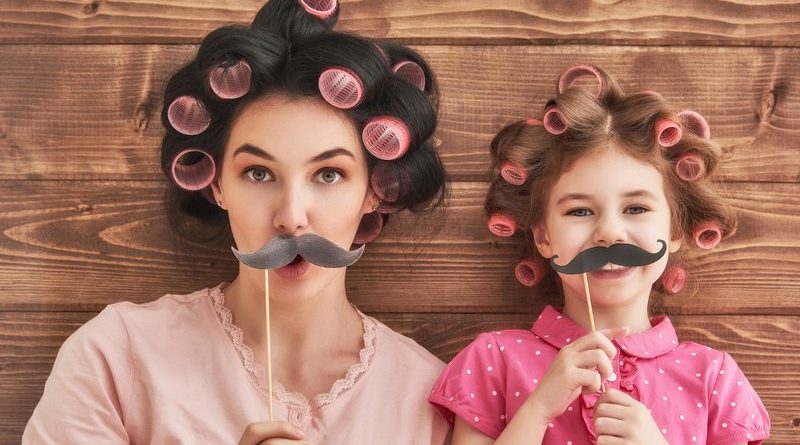 One more thing to add to the “Moms Are Awesome” list.

In the case of your intelligence, “I got it from my mama” couldn’t be more accurate. New research featured in Psychology Spot says people are born with conditioned genes that work differently depending on if they’re from your mother or father — and when it comes to your intelligence, those genes are from mother dearest.

Even though people used to believe your smarts were from your father and mother, that’s not the case. You see, intelligence genes are located on chromosome X and since women carry two, that means children are twice as likely to get their intelligence from mom.

And even if your father passes off a few of his intelligence genes to you, chances are they won’t have an impact on your brain since they only work if they come from your mother. “If that same gene is inherited from the father, it is deactivated,” reports the study in Psychology Spot. “Obviously, other genes work the opposite, are activated only if they come from the father.”

Want even more proof? The Medical Research Council Social and Public Health Sciences Unit in the United States did a study on mothers back in 1994 and interviewed 12,686 young people between the ages of 14 and 22. Their questions focused on the children’s IQ, race, education and socio-economic status. The best predictor of intelligence? The IQ of their mother.