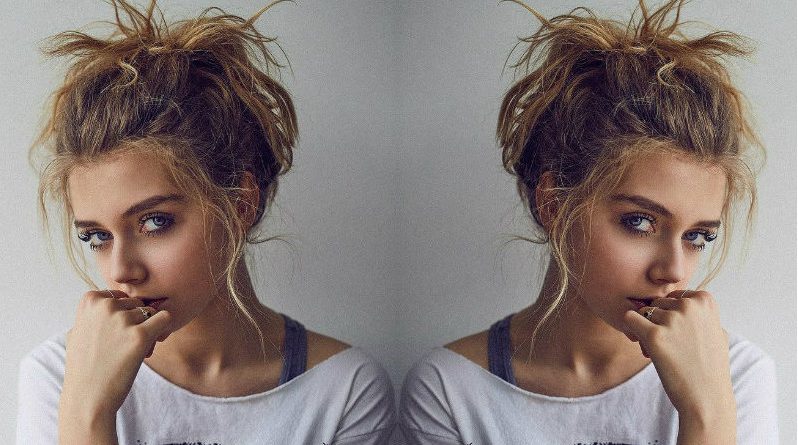 It seems like every day there’s a new scientific study suggesting a correlation between some random, specific behavior and being a genius. It makes sense, since most geniuses have pretty random habits. Nikola Tesla, for example, had a weird thing for pigeons. The guy who invented the floppy disks? He would almost drown himself on a regular basis. And Charles Dickens, for some reason, only slept facing north. Here’s a list of 8 unlikely behaviors that correlate with high intelligence, so you can silence the haters and justify your eccentricities as byproducts of greatness.

A study published in Language Sciences Journal found that people who curse “have a greater vocabulary” than those who don’t, in addition to being “more articulate.” Isn’t that f*cking awesome?

Researchers at the University of Minnesota had two groups brainstorm new uses for ping pong balls. One group was in a clean environment and the other was in a messy one. They both came up with the same number of ideas, but the ideas of the second group were “more interesting and creative.” They suggested that messiness inspired people to “[break] free of tradition,” which is a very polite way to tell someone they’re a slob.

3. You get irritated by the sound of people chewing.

20% of the world’s population has “misophonia,” or a high sensitivity to certain noises. Researchers from Northwestern University discovered that these people tend to be more creative thinkers than those without the condition. So, if you’re annoyed by your roommate guzzling down popcorn while you’re trying to work, you’re basically the next Einstein.

4. You talk to yourself.

Gigi Engle of Elite Daily collected a bunch of research that suggests talking to yourself is beneficial, and it’s a really convincing argument. She found that talking to yourself helps your “brain work more efficiently,” helps you “learn as a child,” and “helps you achieve your goals.” Keep telling yourself that. Seriously.

Using data from a survey conducted by the U.K.’s National Child Development Study, Psychology Today found a correlation between childhood intelligence and alcohol consumption in adulthood. They did a similar study using data from the U.S. and got the same result. They think it’s because modern alcohol production is an “evolutionarily novel” phenomenon (it was only developed ~10,000 years ago, which is a short while in the grand scheme of things), and that “more intelligent individuals are more likely to engage in evolutionarily novel behavior.”Celebrate this new discovery with shots!

6. You get distracted easily by your phone.

A lot of people condemn technology for ruining children’s attention spans, but an article by Tom Cheshire in Wired has brought to light a lot of research that might suggest the opposite:The evidence suggests that technology can distract them, but it also means — in the right environment and with the right techniques — it could be making them smarter. Rather than decrying kids’ digital dependence (because it isn’t going away, ever), a handful of researchers and thinkers are figuring out how it is altering them for the better.

Cheshire cites researchers who have shown that technology can help students multitask and prioritize. It can also help them process large amounts of information and hold discussions to further understand lessons.So yeah, believe it or not, productive discussion can exist on social media. Just wait until after the election.

In a study of 1,000 teenagers conducted by the University of Madrid, the ones who liked to stay up late “scored higher than morning types on inductive reasoning,” which is considered to be “a good estimate of general intelligence.” So go ahead, stay up past your bedtime. You could discover the cure to cancer tomorrow!