Researchers found that humans are facing a new “loneliness epidemic,” and it’s expected to get worse.

“Well, I’m so lonely,” Elvis Presley once crooned. “I’ll be so lonely, I could die.” Well, turns out, he could have.

A new study published over the weekend found that loneliness may be a greater public health hazard than obesity.

“Being connected to others socially is widely considered a fundamental human need — crucial to both well-being and survival,” Dr. Julianne Holt-Lunstad, a professor at Brigham Young University, said while presenting the research at an American Psychological Association Convention.

“Yet an increasing portion of the U.S. population now experiences isolation regularly.” 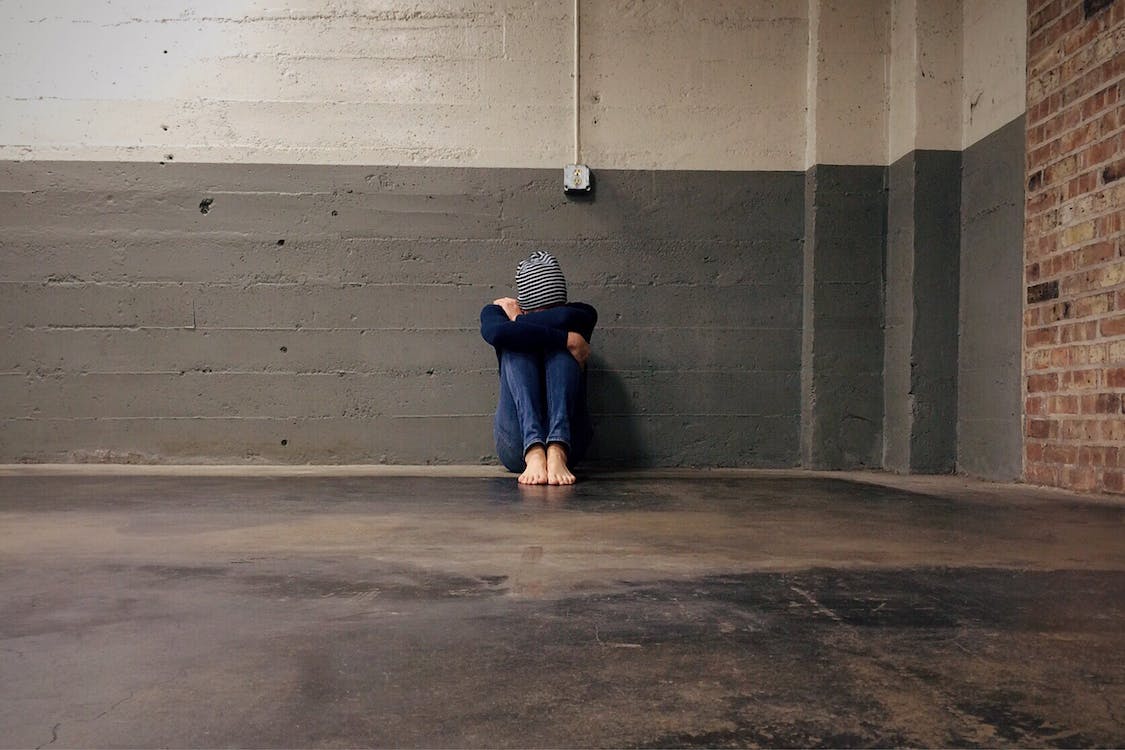 When people are not meeting their social needs — being a part of groups and fulfilling, supportive relationships — it takes both a mental and physical toll.

Studies by psychologist John Cacioppo of the University of Chicago have found that lonely people have a lot of trouble sleeping, lower immune systems, memory loss, depression, alcoholism, eroded arteries (which then lead to high blood pressure).

Living alone also increases a person’s risk of suicide and are stressed more easily than non-lonely people. When they do have social interactions, those tend to be less positive than other people’s — which causes their loneliness to compound even further.

Cacioppo even found that doctors provide better treatment to patients with supportive families. 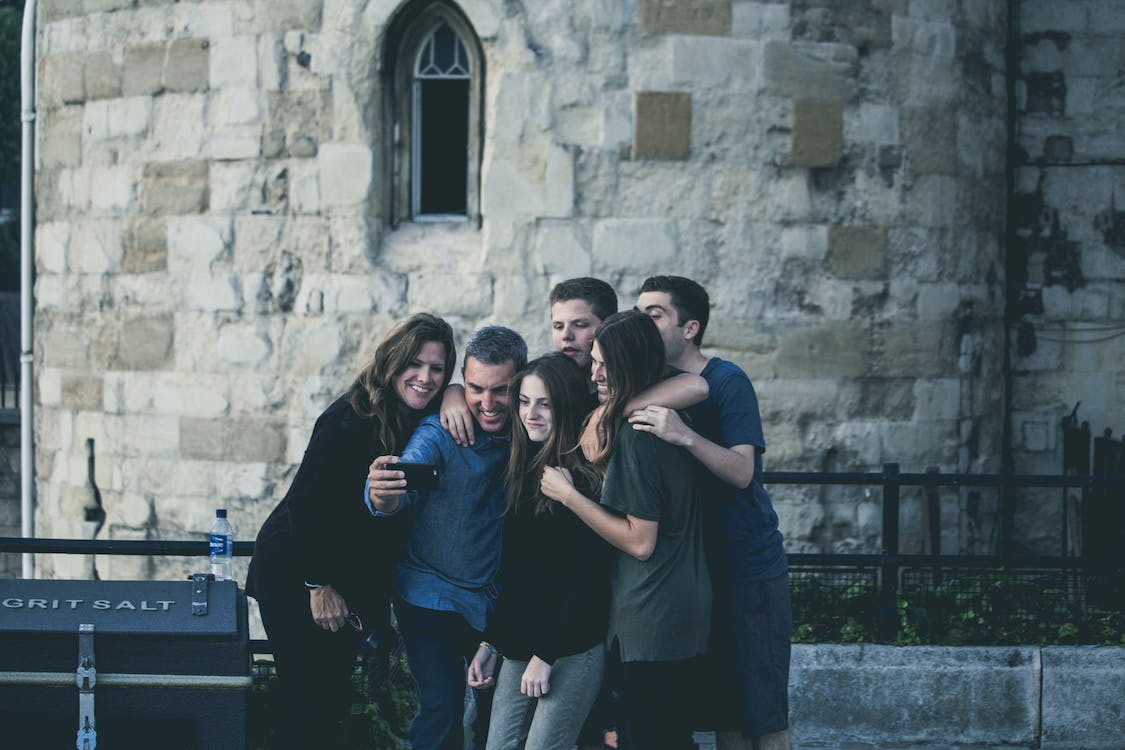 Holt-Lunstad’s new research involved two meta-analyses. The first looked at 148 previous studies — like the ones described above — which together tested more than 300,000 participants.

The aggregated data showed that lonely people actually have a 50 percent greater risk of dying early.

The second project involved taking 70 studies looking at the connection between isolation and mortality and representing data from more than 3.4 million people around the world.

This research taken together showed that isolation, loneliness and living alone all are equal to or exceed other more commonly accepted health risks — like obesity — in terms of their effects of premature death.

If this sounds like you, you’re not alone. (I mean…you are. But you’re not…) 42.6 million adults over the age of 45 suffer from chronic loneliness in the United States. 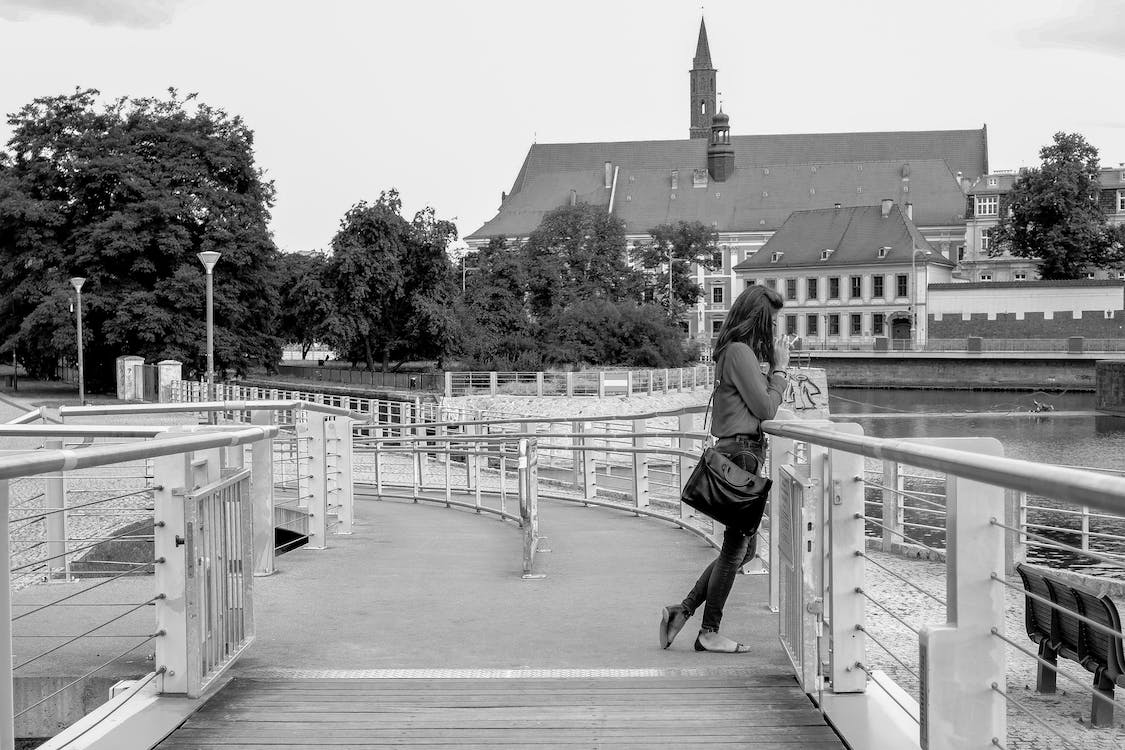 Additionally, a quarter of the population lives alone and more than half the adult population is unmarried.

And, the papers’ authors fear the problem will only get worse from here. Marriage rates and the number of children per household are declining.

“With an increasing aging population, the effect on public health is only anticipated to increase,” Holt-Lunstad said. “Indeed, many nations around the world now suggest we are facing a ‘loneliness epidemic.’ The challenge we face now is what can be done about it.”

Some suggestions include requiring doctors to screen for social connectedness, teaching children about social engagement in school, and encouraging communities to create more public spaces for social gatherings.