As an Empath, you will no doubt be aware there is nothing more healing to the body, mind and spirit than being in Nature.

A stroll through a beautiful woodland, over a grassy meadow or near a natural-flowing stream is not only uplifting but also grounding.

It is not by chance Empaths love being outdoors. Their inner Knowing guides them towards the Earth’s natural healing power to harness its power.

Spending time in Nature is uplifting for all humans but to the Empath it activates a special kind of magic. It removes impurities from the energy field and quietens a busy, stressed mind.

Even by sitting in your garden, listening to the birds sing, whilst eyeing over the vegetation has a clearing and calming influence. 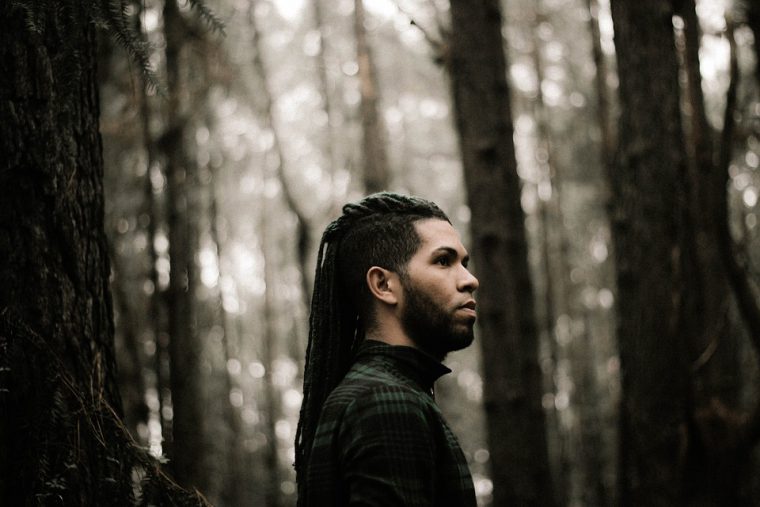 Whatever the season, it serves the Empath to get outdoors. Especially in denser wooded areas. Woods and forests are as close to healing energy temples as you can get. Trees are powerful and majestic, but few pay little notice to them or their magnificence. Just gazing upon the greenery of a tree has an instant soothing effect, allowing you to experience a release of pent-up emotions you may not realize you had.

The Japanese believe so much in the power of Nature’s healing that they developed a health program called Shinrin-yoku, which basically means spending more time around trees. It is also known as forest bathing.

The idea is to spend a time of quiet contemplation in densely wooded areas. Not jogging, hiking or expending energy, but just drinking in the natural vibrations of Nature. 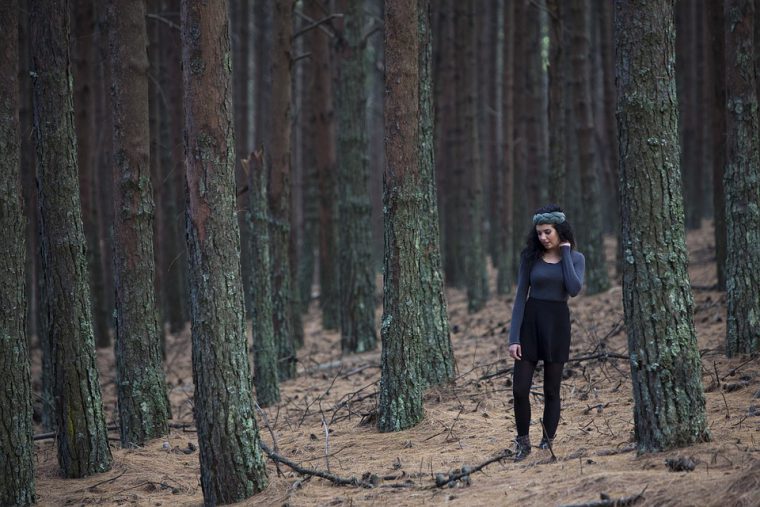 The Japanese found, through scientific studies, that forest bathing has numerous benefits on the physical and psychological. And they discovered it was not just down to the fresh air. Trees emit oils, called phytoncides, which act as protection from germs and insects. These oils also help build a strong immune system. It was also noted that by being in forests, heart rate and blood pressure lowered and stress hormones, such as cortisol, were significantly reduced.

Green is the color of the heart chakra and by connecting to Nature you activate the power of your heart which helps heal and clear your energy field.

The Empath’s energy field (aura) is constantly under stress. A poor diet, worry, alcohol, stimulants, medications and other people’s energy, weaken the aura, making it permeable. This is bad news. A leaky energy field not only lets energy out but also allows too much external energy in: in the way of other people’s negative energy, thought forms and emotions.

Being in Nature helps build a more resilient energy field. This goes a long way to keeping the Empath healthy, grounded and protected.

Here are some more benefits of spending time in Nature:

After regularly spending time in nature, you notice the energy picked up off others does not affect you in the same way. It seems to bounce off (if only for a short period). Now is the perfect time of year to get outdoors and if you want to get double the benefits why not try Earthing at the same time?

By Diane Kathrine for TheKnowing1