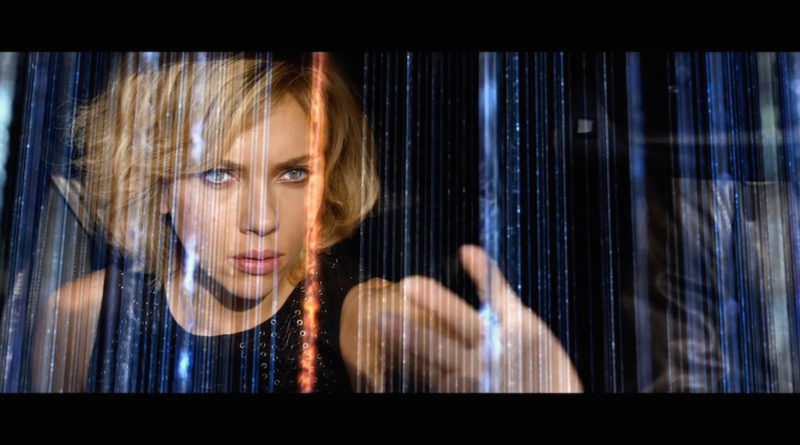 Why some humans have an edge.

More than 99 percent of your genetic information is exactly the same as every other person on the planet. Your genes determine your skin colour, sex, and hair colour and whether or not you have certain genetic diseases.

But it’s in that less than 1 percent that things get interesting. Specific genetic variations allow some of us to acquire certain – dare we say super – qualities. Here are the ways our genes can predispose us to have special abilities.

ACTN3 and the super-sprinter variant

We all have a gene called ACTN3, but certain variants of it help our bodies make a special protein called alpha-actinin-3. This protein controls fast-twitch muscle fibres, the cells responsible for the speedy tensing and flexing of the muscles involved in sprinting or weight-lifting.

This discovery, which happened around 2008 when geneticists studying elite sprinters and power athletes found that very few among them had two defective ACTN3 copies, is what led to the gene being dubbed the ‘sports gene’.

Among the general population, however, some 18 percent of us are completely deficient in the speedy-muscle-contracting protein – we inherited two defective copies of ACTN3.

hDEC2 and the super-sleeper mutation

Imagine if you could feel totally energised on just 4 hours of sleep each night. Some people are naturally that way.

These people are called ‘short-sleepers’, and scientists are only recently uncovering what exactly predisposes them to be this way.

For the most part, researchers believe that the capabilities are connected to specific genetic mutations, and have publicly identified one on the hDEC2 gene.

That means that short-sleeping habits can run in the family, and scientists hope to one day learn how to harness this ability so it can be used to help people switch up their sleeping routines.

TAS2R38 and the supertaster variant

About a quarter of the population tastes food way more intensely than the rest of us.

These ‘super tasters’ are more likely to put milk and sugar in bitter coffee, or avoid fatty foods. The reason for their reaction, scientists think, is programmed into their genes, specifically one called TAS2R38, the bitter-taste receptor gene.

LRP5 and the unbreakable mutation

Brittle bones pose a big problem. Researchers have identified a genetic mutation on the LRP5 gene that regulates bone-mineral density, which can cause brittle, weak bones.

So far, scientists have identified multiple mutations to the LRP5 gene that appear to be linked with bone conditions, including juvenile primary osteoporosis and osteoporosis-pseudoglioma syndrome.

But a different type of mutation on the same gene could also have the opposite effect, giving some people extremely dense bones that are practically unbreakable.

People who are carriers for sickle-cell disease – meaning that they have one sickle gene and one normal haemoglobin gene – are more protected against malaria than those who are not.

Though blood disorders are not necessarily ‘super’, this information may influence more innovative malaria treatments down the road.

CETP and the low-cholesterol mutation

Although environment – including what we eat – can influence cholesterol levels, genetics play a big role, too.

Mutations in a gene responsible for producing a protein called cholesteryl ester transfer protein (CETP) result in a deficiency of that protein. CETP deficiency is linked with having higher levels of ‘good’ HDL cholesterol, which helps carry cholesterol to the liver so it can be removed from the body, resulting in lower cholesterol levels.

Studies have also found a lower prevalence of coronary heart disease in people with the deficiency-causing mutation.

BDNF and SLC6A4 and the super coffee-drinker variants

There are at least six genes associated with how your body processes caffeine.

Some variants, near the genes BDNF and SLC6A4, influence the rewarding effects of caffeine that make you want to drink more.

Others are linked to how the body metabolises caffeine – those who break caffeine down more quickly may be more likely to drink more of it because the effects wear off faster.

Others still help explain why some people are able to fall asleep at night after their daily morning coffee while others have to cut out the habit altogether to get a good night’s sleep.

Do your cheeks go rosy shortly after having a single glass of wine? A mutation on the ALDH2 gene may be the culprit.

One such mutation interferes with the ability of a liver enzyme called ALDH2 to convert the alcohol byproduct acetaldehyde into acetate.

When acetaldehyde builds up in the blood, it opens up the capillaries, causing what we see as a flush or glow.

But there’s another dangerous component of acetaldehyde – it’s a carcinogen in people, and research suggests that people who flush when they drink alcohol may have the mutation and may also be at a greater risk of esophageal cancer.

This article was originally published by Business Insider.