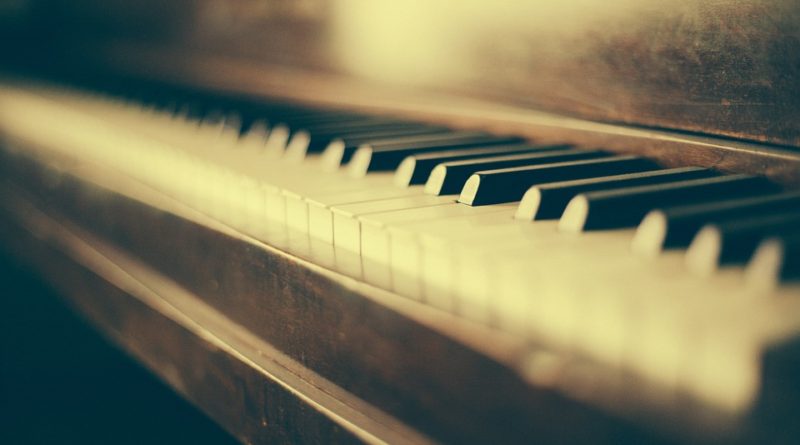 Everyone has heard of that parent who makes their infant child listen to Mozart out of the hope that he will be smarter and thinks it is absurd. But the reality is that scientific studies show that music, and particularly classical music, could really help improve our brains and learning.

Unfortunately, people have a tendency to misunderstand the actual science, which results in two problematic results. Either you pop in a CD of Mozart’s songs and listen to it for a few hours hoping to be a genius, which is absurd. Or you look at that absurd scenario and conclude that music does not help improve your brain at all, which is also incorrect in a different way. A proper look at the mental benefits of classical music gives a much more nuanced picture.

No, listening to Mozart for hours upon hours will not mean the difference between a child being a dunce or the next Einstein. But if you understand what classical music does to our brains, you will understand that it can make a small, if noticeable difference.

As the BBC notes1 the idea that listening to Mozart improves intelligence has been around since 1991 in response to a study published from the University of California. But as so often happens in science, a researcher makes a modest discovery only for journalists and the common people to wildly blow those small claims out of proportion. All the researchers found was that for a short period of about 15 minutes after listening to Mozart, young adults performed menial spatial tasks better.

But after that study, scientists took a further look at the effects of music in general and classical music in particular on our brains. Some studies found that individuals memorized objects better or performed better on learning tests after listening to classical music. And in 2004, a study which examined rats’ 2 brain activity after listening to Mozart found that “had increased gene expression of BDNF, a neural growth factor, CREB, a learning and memory compound, and synapsin I, a synaptic growth protein.” In laymen’s terms, the brain created chemicals in response to the stimulation of Mozart’s music.

Not Only Does It Make You Smarter, But Also Feel Better.

In addition to boosting intelligence, further studies have shown that listening to classical music can have other benefits. Classical music can help relieve anxiety as shown by how doctors today use music therapy to help treat disorders such as dementia and poor sleeping. While music is obviously only one aspect of the overall treatment, it is clear that even if you are not convinced that listening to music makes you smarter, there is no doubt that it can help improve your health in other areas.

Choose the Right Music for Yourself. It Works Only When You Enjoy It.

The answer, to some degree, is yes. In general, music acts as a stimulant on the brain. According to Inc., listening to music causes 3 your brain to build a path between your memory and emotional center, keeping your brain active. But the distinguishing factor is not any particular form of music, but what kind of music you like. If you find classical music boring, it is not going to be much of a stimulant.

There are some unique qualities of classical music which do make it more effective all other things being equal, but that principle can also apply to 15-minute manifestation 4 or some other similar technique. Classical music is more musically complex compared to rock or pop songs, which means that the stimulant effect is greater as your brain processes these songs. It also is a better relaxant, which is an underrated aspects of how music can help improve learning. Rather than directly boosting your brain’s power, classical music can create a more soothing environment which is more conducive to thinking.

But do not take this to mean that you should force yourself to listen to classical music if you find it boring and uninteresting. Music, no matter from whom or where it was created, is always enervating and beneficial to your brain. Forcing yourself to listen to uninteresting music will eventually turn yourself off from doing it completely, especially as the benefits and only accumulate over time. If you would rather listen to death metal than Mozart, do not feel ashamed and turn up the volume.

The debate over how music affects the brain will not end with a few studies, but the research shows that classical music can benefit your brain and overall health. But don’t take this to mean that listening to one symphony will permanently boost your IQ by 10 points or that you should confine yourself to classical music. Music is meant to be enjoyed and loved, not treated as the equivalent of a vitamin supplement.