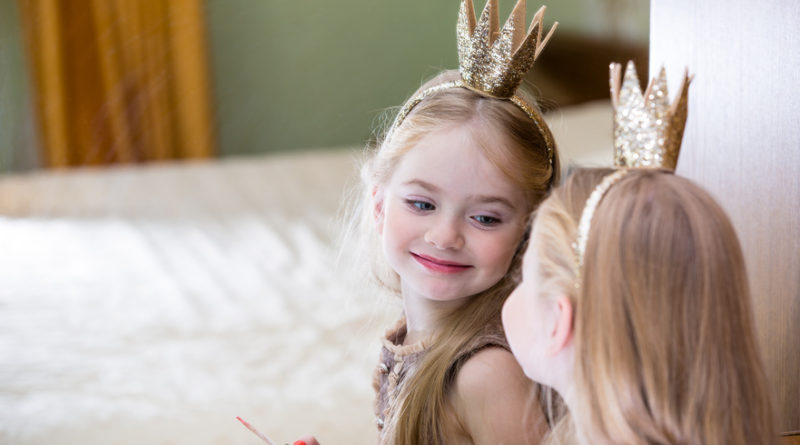 I’m an only child and I know for a fact that I’m the smartest, most attractive person in the world. But a new study published Monday in the Proceedings of the National Academy of Sciences says that maybe my parents were wrong to tell me that 10 to 15 times a day.

Research shows that children who are told they’re special end up becoming narcissists, according to the New York Daily News.

The study looked at 565 children aged seven through 11 in The Netherlands over the course of a year and a half. The children and their parents were surveyed every six months. Results showed that children whose parents described them as “more special than other children” and as kids who “deserve something extra in life” were more likely to score higher on tests of narcissism than their peers.

“Children believe it when their parents tell them that they are more special than others,” said study co-author Brad Bushman, professor of communication and psychology at Ohio State University. “That may not be good for them or society.”

In fact, the study cites potential societal problems as the impetus for the research in the first place. The research states, “Narcissism levels have been increasing among Western youth, and contribute to societal problems such as aggression and violence.” (Huh? Do we really cause violence when we tell our children they’re special?)

Lead author Eddie Brummelman, a post-doctoral researcher at the University of Amsterdam in the Netherlands, admits that parents probably mean well by telling their children they are special. The research doesn’t lie, however: this sort of coddling can lead to narcissistic entitlement. “People with high self-esteem think they’re as good as others, whereas narcissists think they’re better than others,” Bushman said.

The Los Angeles Times reminds us that narcissism isn’t a classified disorder, but rather a spectrum. The question is, where do you want your child to fall?