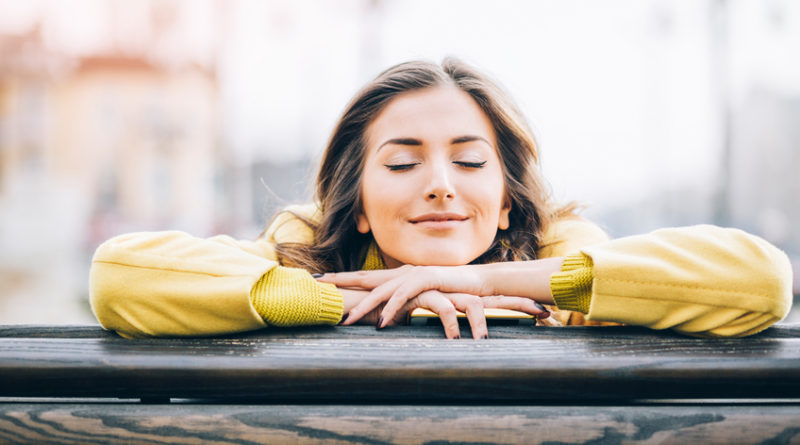 Extraverts are happier, and so are the emotionally stable, personality researchers tell us. It also pays to be more open to new experiences, more agreeable, and more conscientious. What does that mean for the rest of us—the introverts, the neurotics, the disorganized?

You may recognize these personality dimensions as part of the Big Five, the traits that researchers are often referring to when they talk about personality. According to a 2008 review, the Big Five explain anywhere from 39 to 63 percent of the variation in well-being between people.

That’s enough to be discouraging, if you don’t fall into one of the “beneficial” categories. But don’t lose heart yet, the authors of a new study say. Each Big Five domain can be divided into two “aspects”—enthusiasm and assertiveness rather than simply “extroversion,” for example—and, it turns out, one of each pair is more predictive of well-being than the other.

In other words, rather than lumping ourselves (and others) into broad categories, we’d do better to understand these nuances and what they might mean for our pursuit of happiness.

In this study, researchers surveyed over 700 U.S. residents about their personality and their well-being. The personality questions (which you can answer for yourself) covered the ten aspects of the Big Five:

For well-being, researchers didn’t simply ask participants how happy they were. Their questions reflected three scientific measurements of well-being, capturing different visions of the good life. They asked about everything from feeling positive and satisfied with life, to experiencing a sense of meaning and purpose, to having loving and warm relationships, to feeling autonomous and in control.

In the end, the results offered greater clarity about the link between personality and well-being. Extraverted participants were indeed happier—but drilling down deeper, they found it was the more enthusiastic ones who tended to report higher life satisfaction, more positive emotions, and better relationships. More assertive participants didn’t report these happy outcomes.

Similarly, neurotics fared poorly in terms of well-being—but some of them more than others. More withdrawn individuals reported lower life satisfaction, less positive and more negative emotions, less self-acceptance, and a reduced sense of control over their environment. More volatile people didn’t show this pattern.

While enthusiasm and withdrawal were the strongest positive and negative predictors of well-being, the researchers found other links, as well. More conscientious and agreeable participants were better off, but solely thanks to the traits of industriousness and compassion. Being orderly or polite didn’t seem to make a difference in people’s happiness.

Meanwhile, both more intellectual and more open individuals had higher well-being, though the intellectuals tended to report more personal growth and a greater sense of autonomy.

In short, certain personalities and certain flavors of happiness seemed to go together—and, though these results don’t imply causation, they might inform how you go about pursuing happiness. For some, that might mean leveraging the personality traits you already have: channeling your intellect and open-mindedness to achieve the happiness of flow, engagement, and learning, for example. For others, that might mean deliberately cultivating certain personality traits (it’spossible!) that will help you achieve the type of happiness you want: for instance, practicing compassion and enthusiasm to strengthen your relationships.