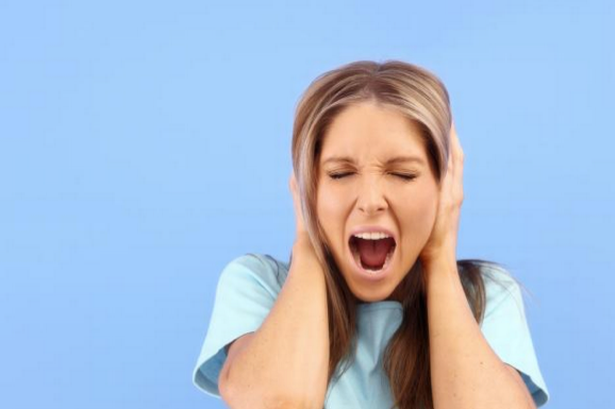 For some people reading this, those words alone are enough to get their blood boiling. If like me, you are one of these unfortunate souls, I have news; you’re suffering from a condition called Misophonia.

The literal definition of misophonia is the hatred of sound. But sufferers don’t simply despise everything they hear. There are particular triggers that will send people into an almost uncontrollable rage. Sufferers will know that as soon as they hear one of their trigger sounds, it is impossible to filter it out. You become fixated on it and have an overwhelming urge to tell the perpetrator to stop immediately.

This condition is serious, it’s not just the mild dislike of some sounds, it causes extremely strong emotions in the sufferer and can have an extremely detrimental effect on someones relationships. When I am sat around a dinner table and someone is chewing with their mouth open it becomes unbearable. I’m not able to join in with the conversation as all of my energy is focused on not shouting “close your F’ing mouth!”

It often affects the loved ones of sufferers most. It can lead to blazing arguments over the smallest thing such as slurping your cup of tea.

The workplace can be incredibly tricky and cause a great deal of stress and anxiety. Being sat next to someone who does one of your triggers is one of the most frustrating things in the world and can only be likened to torture. It can cause you to become very unfocused and have an extremely negative impact on your output.

People with misophonia often suffer in silence for fear of causing offence or being mocked. When sufferers do speak up they’re often dismissed as being too sensitive – they’re told to “get over it,” “stop being so difficult,” or told to “grow up.”

It’s not that easy, trust me. If you’re unsure as to whether you suffer from the condition this will help you find out:

If that was torture, you probably have Misophonia.

Is there a cure for this infuriating condition? Well, I’m afraid there isn’t a pill you can take that will make it go away. However, there are a number of things you can do to limit the effect it has on your life. Make sure you talk to your family, friends and colleagues about the condition. If they don’t believe you, show them this article, if it helps…

If your work environment is full of triggers make sure you ask your boss if you can move somewhere else. you never know it could lead to you getting your own office!

Some people have had hypnotherapy to help deal with their symptoms and say it’s been effective, it’s something I’m currently considering. I’ll try anything that might help.