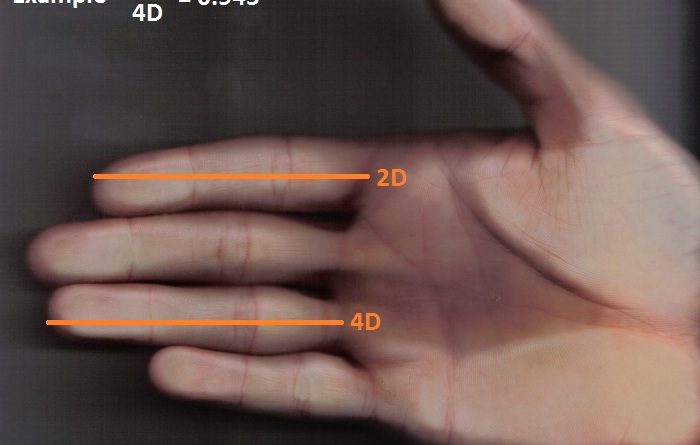 Psychopathy in its basic form is defined by reduced sense of empathy, remorse and fear, though there are a wide range of other characteristics noticed in this personality disorder. Meanwhile, Schizophrenia is characterised by a failure to recognise what is real, and symptoms can range from false beliefs to auditory hallucinations. While the final diagnosis is obviously taken by professionals, numerous studies have resulted in the discovery of certain signs and traits that one finds most commonly in people with these disorders.

1. People whose index finger is longer than their ring finger may be schizophrenic

According to a study published in Clinical Anatomy, people who have longer index fingers than ring fingers have a higher chance of being Schizophrenic. The researchers measured the hands of over a hundred male patients with schizophrenia and then compared them to the fingers of a hundred men without the condition to come to this conclusion. 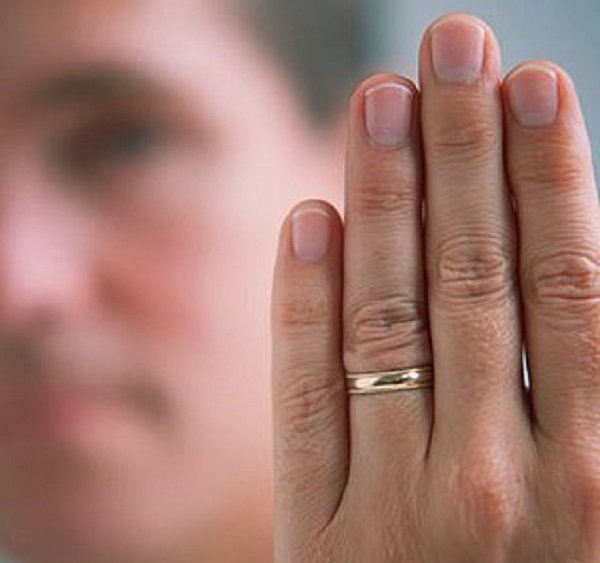 2. People who say “um” and “uh” a lot are potential psychopaths

This might seem a little far-fetched, but according to certain studies and research, people who interject their speech with a high number of “uhs” and “ums” were thought to be potentially psychopathic. These sounds, known as dysfluencies, were thought to be used as a means of buying time to ‘put on a mask of sanity’.

For most people, this image below shows a rotating face that at first looks like a mask but then turns out to have a protruding face inside as well. However, researchers at the Hannover Medical School in Germany and the UK’s UCL Institute of Cognitive Neuroscience found that people with schizophrenia were almost never fooled by this illusion, which works on everyone else 99% of the time.

4. Psychopaths mostly have a poor sense of smell

Psychopaths have lower levels of functioning in their orbital cortices, which affects not only their ability to make long-term plans and control their impulses but also their ability to detect smells. Researchers from Macquarie University in Sydney brought in 79 non-criminal psychopaths for a smell test, the results of which confirmed their suspicions in a study.

5. Prosocial psychopaths do good deeds to feed their ego

World famous neuroscientist James Fallon had conducted some DNA tests on himself, which showed that he had a psychopath’s brain and genetic makeup. However, he is also a person who does a lot of good, donates to charities and is generally well liked. These kind of psychopaths indulge in good deeds not because they’re inherently good people, but because it helps them show the world that they do good, which is a manner of feeding their own egos. They can also tend to be manipulative and overly competitive.

6. A lot of internet trolls are actually psychopaths

Canadian psychologists Erin Buckels, Paul Trapnell, and Delroy Paulhus set up a survey to psychoanalyse internet commenters, and their studies found that they are susceptible to sadism, psychopathy, and Machiavellianism. Obviously, this isn’t always the case, but they did find a high correlation. 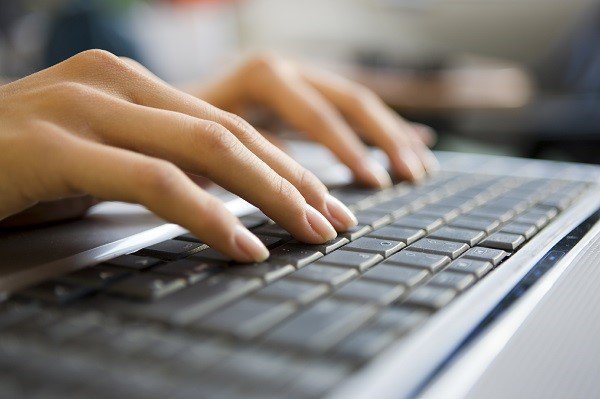 7. Psychopaths can feel no empathy when needed

The ability to put yourself in someone else’s shoes is in-built in most people. However, with a lot of psychopaths, they can pretty much turn off their empathy, feeling nothing while experiencing something emotionally traumatic to most. However, they can also turn it on when they need to use it to be charming and use their cunning.

The part of the brain that controls fear response is known as the amygdala. In most psychopaths, the outer layer of the amygdala is much thinner and quite smaller than that of a healthy brain. Due to this abnormality, psychopaths rarely feel any fear, and are also unable to understand the concept of fear or register fearful expressions.

9. Businesses attract the most psychopaths

In a study conducted in 2010, 203 business executives at management training programs were surveyed using a questionnaire relying on a psychopathy checklist. The conclusion was that 1 in 25 of the interviewees were full-blown psychopaths, four times higher than the percentage of psychopaths in the general population.