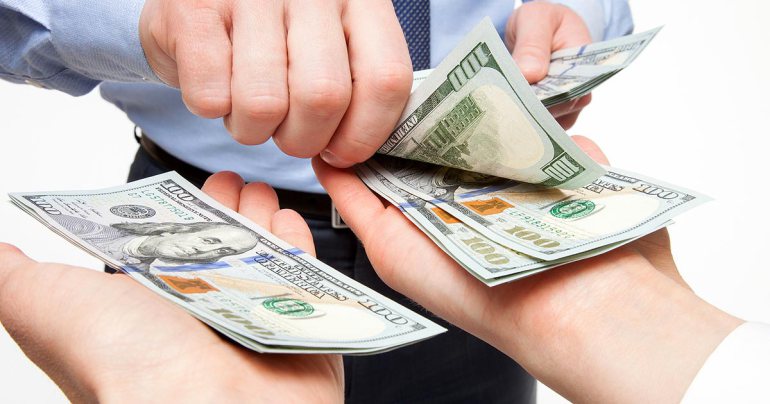 (CNN)A Texas lawmaker has proposed a bill that would fine a man $100 each time he masturbates.

The bill also imposes a 24-hour waiting period if a guy wants a colonoscopy or a vasectomy, or if he’s in the market for some Viagra.
Rep. Jessica Farrar, a Democrat, knows her bill isn’t going to get very far. But she proposed it last week to make a point and give male lawmakers a taste of their own medicine.
Farrar has long been an advocate of women’s health in a state that has made it extremely difficult for women to get abortions. And the bill, by pointing out a sexist double standard, is meant to shine a light on the obstacles women deal with when it comes to their health care.
“Let’s look at what Texas has done to women,” Farrar told CNN. “What if men had to undergo the same intrusive procedures?”

Even the name is a jab

Farrar’s bill would penalize men for masturbation because such behavior is a failure to preserve the sanctity of life and “an act against an unborn child.”
Even the bill’s name — “A Man’s Right to Know Act” — is a jab at a pamphlet Texas doctors are required to give women seeking abortions.
That pamphlet, “A Woman’s Right to Know,” has long been criticized for being inaccurate, ideologically influenced by religion and designed to discourage women from getting abortions.
One section of the pamphlet says breast cancer and abortions are linked. Scientific studies have found no cause-and-effect relationship between the two.
“We have real lives to deal with,” said Farrar, who pointed out that Texas has the highest maternal mortality rate in the developed world.
And she’s right — the rate of women who died from pregnancy-related complications doubled from 2010 to 2014, according to a recent study.

Republicans have lashed out at Farrar’s bill.
“I’m embarrassed for Representative Farrar. Her attempt to compare to the abortion issue shows a lack of a basic understanding of human biology,” said Rep. Tony Tinderholt in a statement.
“I would recommend that she consider taking a high school biology class from a local public or charter school before filing another bill on the matter.”
Tinderholt recently proposed a bill that would charge abortion providers and women receiving abortions with murder.

Texas has quite a one-two punch to keep women from getting abortions. One: strict laws. Two: Lack of clinics.
Texas doesn’t allow abortions for women past the 20-week mark unless their life is endangered. Under this law, women who are pregnant with an unviable fetus are forced to carry to term. Additionally, women must receive state-directed counseling, must have an ultrasound and a provider must describe the image of the unborn child to the woman.
As of 2014, some 96% of Texas counties had no clinics that provided abortions, and roughly 43% of women lived in those counties, according to the Guttmacher Institute.
And since 2014 the number of facilities providing abortions in Texas has plummeted from 44 to18 after the state passed restrictions on abortion doctors and clinics. The restrictions were eventually struck down by the Supreme Court, but the damage was done.
To view the proposed bill, click HERE.