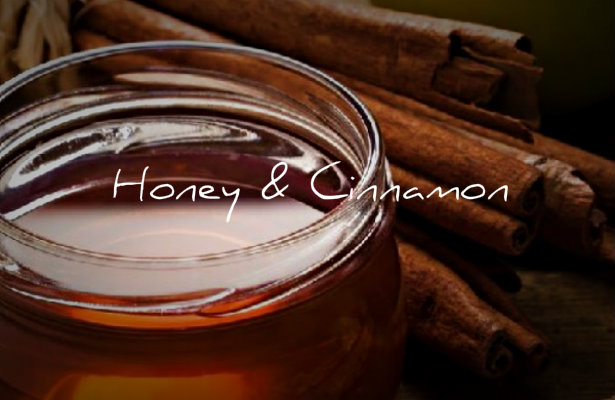 People have been using honey and cinnamon for centuries, and these products are popular in Ayurveda and traditional Chinese medicine. Honey never expires, and cinnamon was so valuable a thousand years ago that only an emperor could get it as a gift. Now everyone has access to them, and their benefits are scientifically proven. The mixture of honey and cinnamon is super tasty and effective.

We collected some evidence of the strength of this combination and would like to share it with you. Be healthy!

Honey and cinnamon help in the prevention of cardiovascular diseases that are reported to be the most common cause of death worldwide.

Add several spoonfuls of cinnamon to a jar of honey, and mix thoroughly. Eat it regularly for breakfast with a piece of bread or a cookie.

Both honey and cinnamon have an antibacterial effect, so you can use this combination not only when you have a cold but also with infectious diseases, such as infections of the kidneys or bladder.

Honey and cinnamon aren’t weight loss products. However, they can help you reduce weight faster if your goal is to have a slim body and you already do some exercises and eat right.

High blood sugar can cause many diseases, and diabetes is among them.

When choosing honey, be aware that it is often diluted with sugar, chalk, flour, and starch. Make sure you buy honey from a trusted seller, and always test its purity. It’s better to use unfiltered and unpasteurized raw honey. wikihow

Buy cinnamon sticks instead of ground cinnamon, so it’ll be easier to distinguish Ceylon cinnamon from cassia that is usually sold under the same name but has fewer benefits. peashealth

Honey is not recommended for babies under two years old because of the risk of infant botulism. SciShow