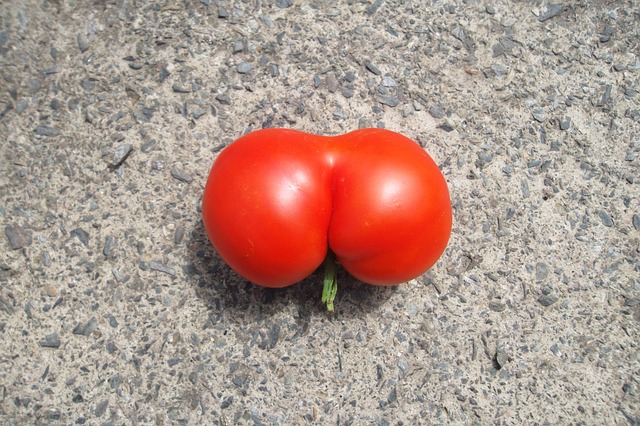 According to research carried out by Oxford University in the UK, scientists have discovered that women with larger than average behinds are both increasingly intelligent but also resistant to chronic illnesses.

The Oxford University researchers gathered together various studies on the health benefits of lower body, or ‘ gluteofemoral’ fat, then tried to work out why it is better for us than fat stored around the middle.

You may have also heard of the benefits of Omega 3 fats. They have been proven to help with many areas of development in the body and brain. The research also showed that women with wider hips are more likely to give birth to children with intellectual superiority than those with less curvy figures.

“Professor Konstantinos Manolopoulos, who leads the team at the University of Oxford, says that women with more fat on the buttocks have lower levels of cholesterol and glucose.”

“The fat around our thighs and hips is different to the fat we accumulate around our tummy. There is “good” fat and “bad” fat – just like there is good and bad cholesterol. The cells in lower body fat work differently from the cells in upper body fat.”

The study obviously didn’t include women with fake butts.