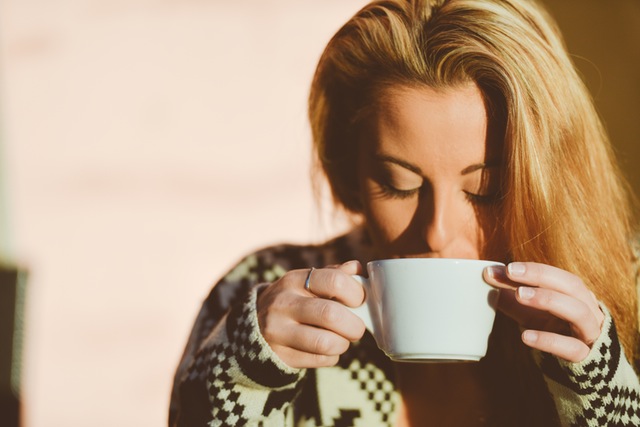 The great relationship between coffee and marijuana is more than just coincidence, science has just found out that they are a match made in heaven!

With the current trend of ending cannabis prohibition, scientists across the globe have been investigating the potential benefits and pitfalls of our beloved plant. Amongst all of the great medical and sociological findings comes a result that no one expected to discover. Whilst investigating the effects of THC on the brain, a group of scientists have accidentally found that caffeine appears to reinforce the effects of THC, making it more pleasurable.

To investigate the matter further, research was conducted using spider moneys. Each spider monkey had been trained to pull a lever to receive a dose of THC, which they had learnt gets them high. The monkeys could pull the lever as much and often as they wanted to, in order to control their buzz. It was found that when the monkeys were given MSX-3, an analogue of caffeine, they pulled the lever less. And that the stronger the dose of MSX-3 the greater the reduction in lever pulls. The scientists concluded that caffeine, “potentiated the effect of threshold doses” of THC and anandamide, creating a “reinforcing effect.”

What this means for you and me is that by drinking coffee, or anything else that contains caffeine, you can smoke less bud and still achieve the same effect, or smoke more bud and get even higher than you normally would!

Although more testing is required (we volunteer!), what we can say for sure is that that there is definitely an interaction between the two. The extra pep you get when you have had a cup of coffee and then light up your morning joint is no coincidence! So brew your cup, roll your joint, and thank science as you enjoy a buzzingly productive day!