Interesting research shows that those with dark personality traits expressly intend, at higher rates, to engage in non-distancing.

It’s becoming quite the debacle. Mask, or no mask? Distance, or no distance? People are going to extreme lengths to prove their side is right, but science may have the final word. 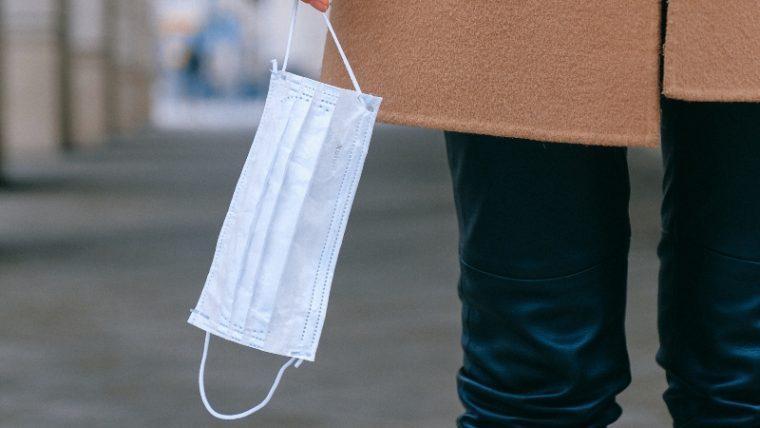 One study aims to answer some questions many of us have had since the beginning of this pandemic.

“On March 31, 2020, Dr. Deborah Birx, the coordinator of the U.S. government’s Coronavirus Task Force, said, ‘There’s no magic bullet. There’s no magic vaccine or therapy. It’s just behaviors. Each of our behaviors, translating into something that changes the course of this viral pandemic over the next 30 days.’ My experience as a psychological scientist as well as a practicing psychologist has convinced me that the importance of psychology and behavior in the prevention and management of a wide range of health problems is enormous,” said study author Pavel S. Blagov, an associate professor and director of the Personality Laboratory at Whitman College.

“Early in the pandemic, and in subsequent months, there were numerous reports of individuals purposefully coughing, spitting, or even licking door handles in public, either as a way to intimidate others or as a way to rebel against the emerging new norms of social distancing and hygiene. I was curious whether the Dark Triad and psychopathy-related traits may help explain such behavior.”

The study, a peer-reviewed pre-print that will soon be published in the journal Social Psychology and Personality Science, asked 502 people to answer questions online about how often they followed coronavirus pandemic health guidelines, if they planned to follow guidelines going forward, and what they’d do if they were diagnosed with COVID-19, the disease caused by the novel coronavirus. 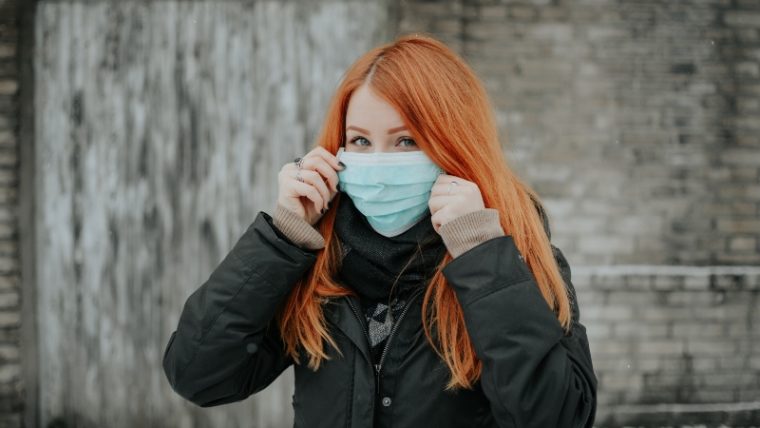 A score was given for narcissism, Machiavellianism, and psychopathy — the so-called Dark Triad — as well as agreeableness and conscientiousness.

“There may be a minority of people with particular personality styles (on the narcissism and psychopathy spectrum) that have a disproportionate impact on the pandemic by failing to protect themselves and others,” Blagov told PsyPost.

If participants answered questions in a manner that suggested they had low levels of neuroticism, tendency to take risks, meanness, and lack of restraint, they were more likely to follow social distancing guidelines, but if they scored high in these traits, they were less likely to follow guidelines.

It turns out, a small correlation between psychopathic traits and disregard for pandemic public health policies does exist. 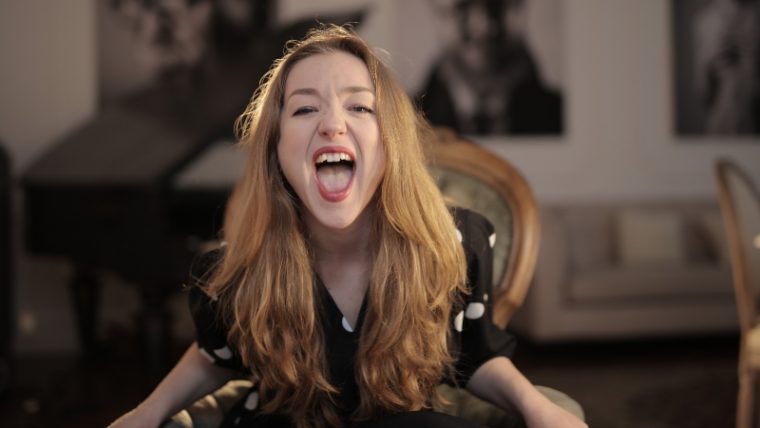 Blagov said the majority of survey participants said they followed coronavirus health guidelines. But those who didn’t follow guidelines answered the survey questions in a manner that suggested they knowingly and purposefully ignored the safety advice.

People who scored higher on the psychopathic subtraits of meanness and disinhibition tended to show less interest in social distancing and hygiene. Meanness and disinhibition also predicted the endorsement of behavior that puts others at risk of infection, such as touching or sneezing on high-use surfaces in public. Disinhibition reflects poor impulse control, while meanness describes the lack of regard for others. 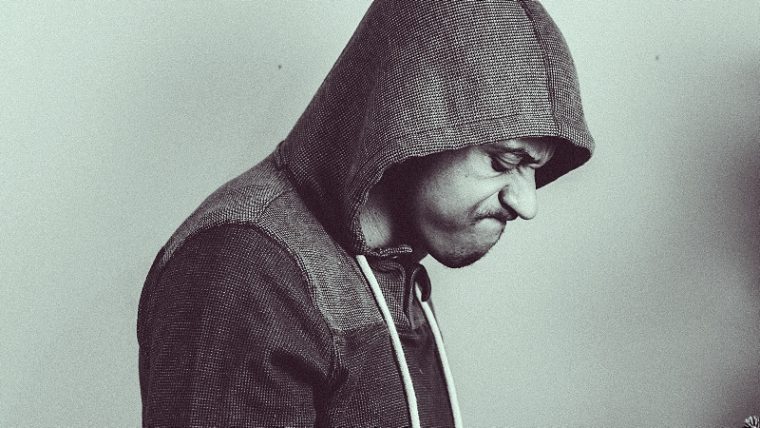 “People scoring high on these traits tended to claim that, if they had COVID-19, they might knowingly or deliberately expose others to it,” Blagov told PsyPost.

“One potential implication from this research is that there may be a minority of people with particular personality styles (on the narcissism and psychopathy spectrum) that have a disproportionate impact on the pandemic by failing to protect themselves and others.” 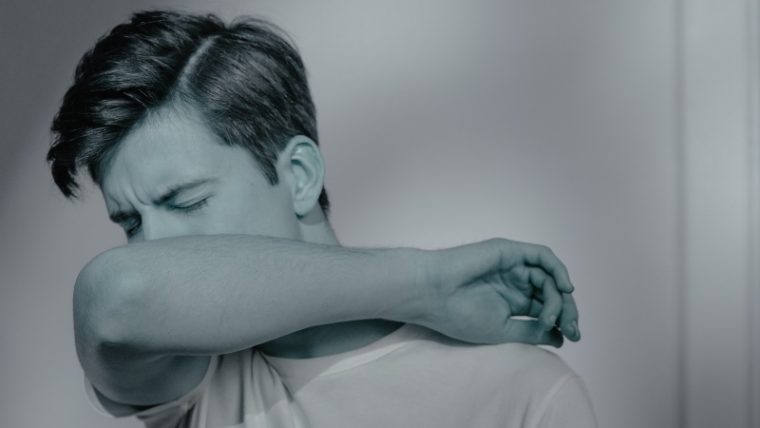 Of course, the study had some limitations. The study sample only contained US adults, so the findings don’t represent the entire population’s beliefs and underlying psychology about pandemic safety practices.

Additionally, Blagov said his study only showed a small correlation between personality traits and pandemic-related behaviors, and it’s likely people who don’t have psychopathic traits are also ignoring health guidelines.

“The results do not mean that viral disease is spread only by irresponsible or inconsiderate people,” Blagov said.

The findings are still preliminary and have been published before peer-review on PsyArxiv. 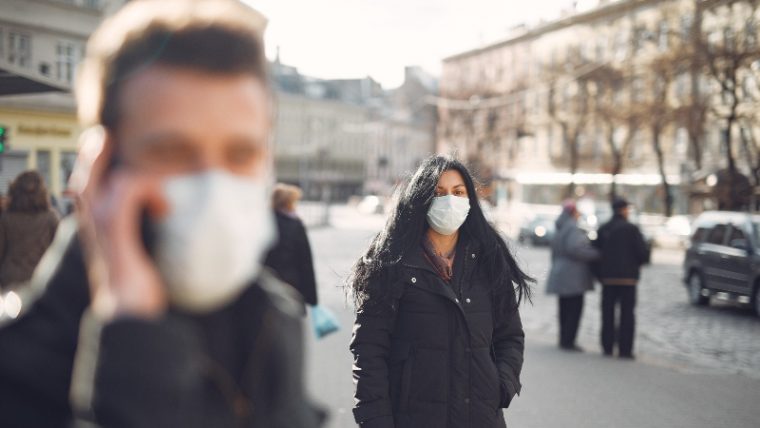 One thing is for sure. This virus isn’t going anywhere anytime soon.