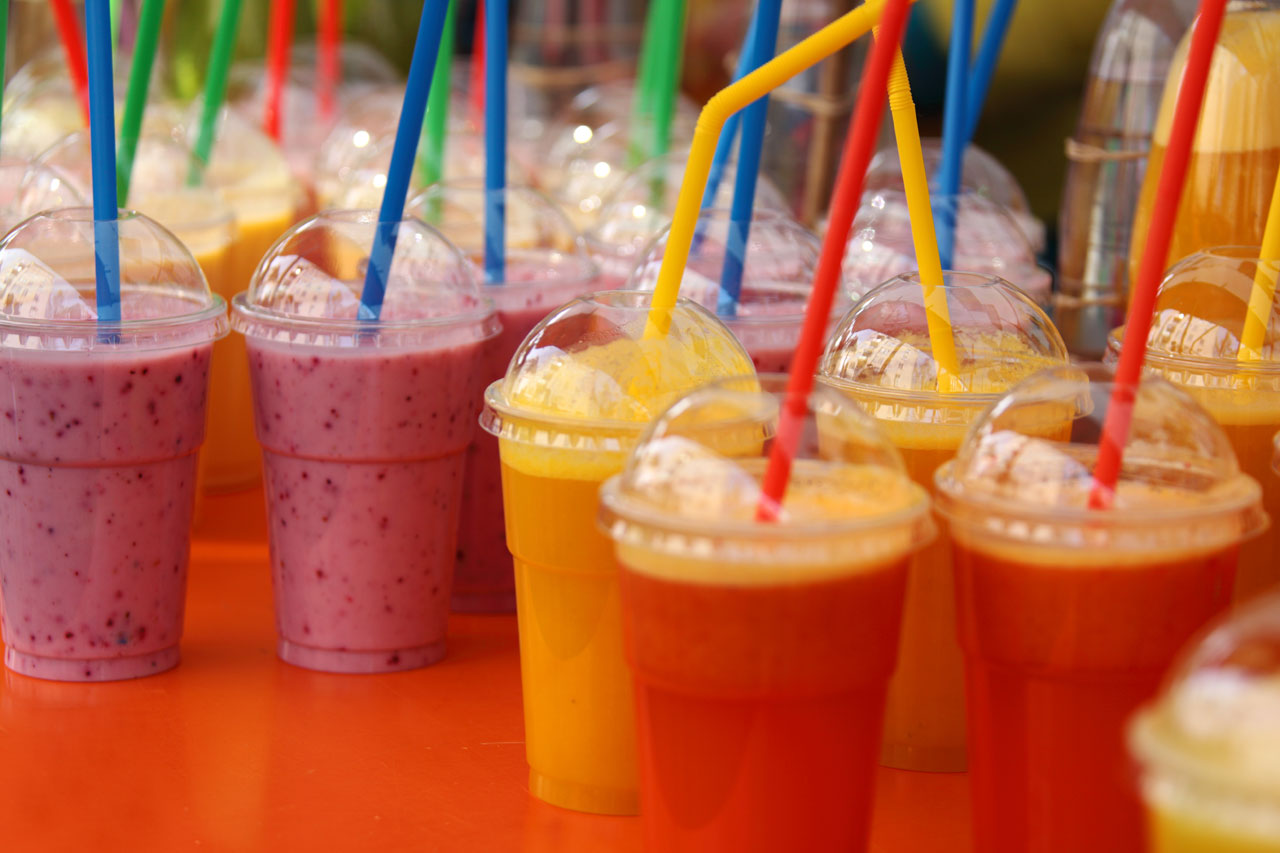 Be wary of store-bought drinks that claim to be healthy because they just might be worse for your body than McDonald’s food.

A recent study conducted in Australia revealed that store-bought smoothies, typically seen as healthy beverage options, actually had more calories and saturated fat than Big Macs, and more sugar than a regular-sized can of Coca-Cola.

The study was conducted by LiveLighter survey agency and they analyzed the calories, sugar, and fat content in 40 cold drinks sold across Australia.

As for saturated fat, some shakes and ice-based frappes had more than double the amount in a Big Mac.

Campaign manager of LiveLighter, Alison Ginn, said in a press release about the study:

“Food outlets use phrases like 97 percent ‘fat free’ or ‘dairy free’ to make their smoothies and frappes sound healthy, but with up to 31 teaspoons of sugar and as many [calories] as a Big Mac, these drinks can actually do more harm than good.”

So how much sugar, fat, and calories should humans be ingesting in one day? That depends on your size and activity level, but a general rule of thumb to follow would be:

“The World Health Organization (WHO) recommends that added sugars make up no more than 5 percent of people’s daily energy intake, or 6 teaspoons per day, for the biggest health benefit.”

Without proper knowledge of daily intake recommendations or research into what is in these so-called “healthy” drinks, it’s easy to continue to blindly consume them while believing that they’re the better choice.

However, LiveLighter says that one solution to avoid this could be to completely scrap the drinks that claim to be healthy if you don’t know anything about them, ask for skim milk in your beverages, get the smallest size available or share with a friend when you meet up with them.

If this seems complicated, that’s because it’s meant to be in order to convince consumers to order the drinks. The only way to be sure you don’t fall into this trap and unknowingly drink away your entire recommended daily intake is to simply drink water.

This article (Survey Shows That “Healthy” Store-Bought Smoothies Are Worse Than Big Macs And Cokes) is free and open source. You have permission to republish this article under a Creative Commons license with attribution to the author and TrueActivist.com.

Thanks to True Activist for this article | featured image source