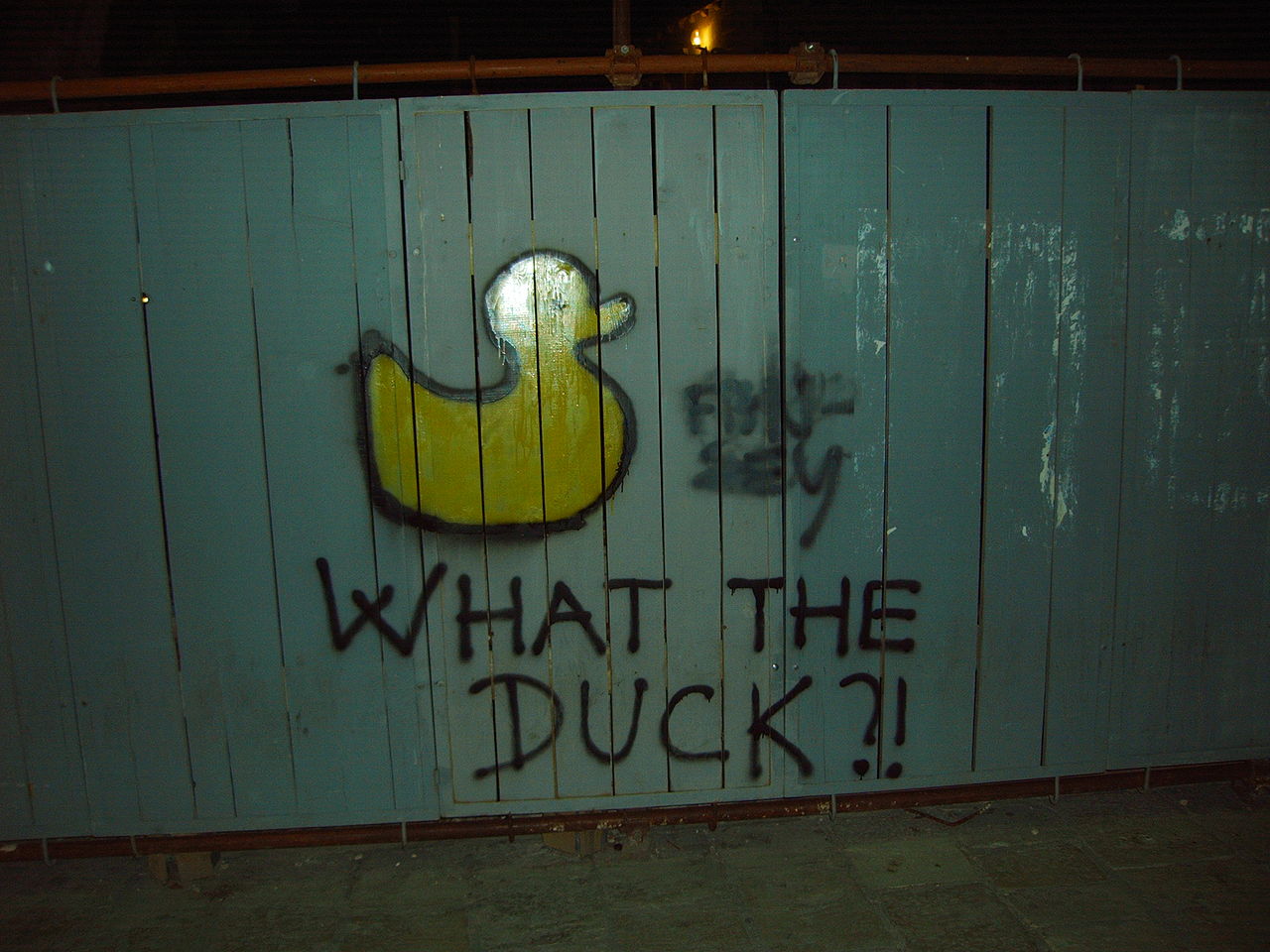 By PsyBlog
Seven ways in which swearing can actually be psychologically positive.
Here are some of the good things about bad words:

1. Swearing makes you stronger
Swearing is not just a reaction to feeling angry and a way of letting off steam. Swearing in moderation can make you feel stronger. It is a type of coping mechanism. Of course, swearing doesn’t work so well if used repeatedly. It should be saved for when you really need it, such as:
2. Reducing pain
There is a very good reason why we swear when injured: it reduces the pain. A study has found that people are able to submerge their hands in ice water for longer while they repeat swear words.

Try it: what better way to spend a Sunday afternoon than swearing like a trooper with your hand in a bucket of ice water?

Dr Richard Stephens, an expert on the psychology of swearing, said:
“Swearing has been around for centuries and is an almost universal human linguistic phenomenon.It taps into emotional brain centres and appears to arise in the right brain, whereas most language production occurs in the left cerebral hemisphere of the brain. Our research shows one potential reason why swearing developed and why it persists.”

3. Wake up!
Swearing activates parts of the brain that are vital to the ‘fight-or-flight’ response. Hearing someone swear can give us a jolt of excitement that can enliven dull proceedings. A well-placed swear word can do wonders to get people’s attention.  Speaking of which:
4. Light swearing can persuade, damn it!
Lack of passion can be fatal to our attempts to persuade others of our point of view. Show your passion, however, and people have one more emotional reason to come around to your point of view. One unconventional way is by using a little light swearing. Light swearing can be useful even in a relatively formal situation like a lecture. When you show some feeling, the audience notices, credits you with sincerity and is more likely to take your message to heart.

(Note: the study only tested the use of ‘damn it’, nothing strong. Read more about the study.)
5. Sign of a good vocabulary
People who know more swear words also have stronger verbal abilities,a recent study found. Knowing how to swear, then, is not a sign of a poor vocabulary — in fact it signals a better vocabulary. One caveat: this study does not test or suggest that using lots of swear words is a sign of a larger vocabulary. It only tested (and found) that knowing them is linked to a larger vocabulary.
6. Make friends
Oddly, swearing can actually be a sign of happiness. “Social swearing” is a way of bonding people together. It can be intended to be friendly and often appears when people are relaxed and happy. Think of a group of police officers or doctors happily swearing away together.
7. Swearing is an emotional expression
Swearing is closely related to the emotions — as such it can be an important form of expression. Ms Amy Zile, author of a study on the subject, said:
“Our study found that when we raised people’s emotional arousal level they became more proficient at swearing such that they were able to produce a greater number of different swear words and expressions in a one-minute period. This provides experimental support for the theory that swearing is emotional language.”

Thanks to PsyBlog for this article | featured image source