Ever skip a shower after a workout? Maybe. What about skip a shower for an entire month? That’s what one writer from The Atlantic, James Hamblin, set out to do a few years back.

No, it wasn’t out of laziness (although we wouldn’t quite blame him). It was actually an experiment to see whether his natural microbes—found in the gut, as we know, but also on the skin—were enough to keep him smelling clean and fresh, without any extra products. 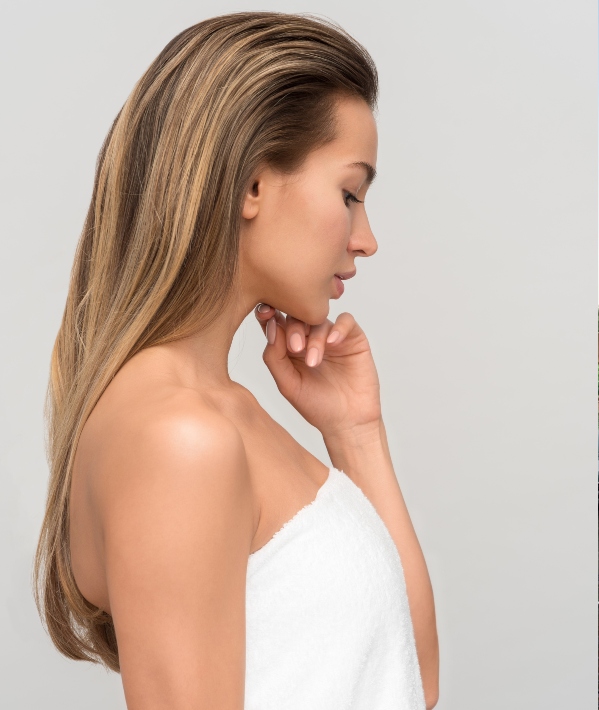 (He did wash his hands regularly, though, and rinsed off when he was visibly dirty, “like after a run when I have to wash gnats off my face, because there is still the matter of society.” Good call.)

Hamblin was inspired to take on this challenge by journalist Julia Scott, who originally went a full month without showering. Scott sprayed herself daily with a bacterial body spray called nitrosamonas eutropha (kind of similar to the spray-on probiotics for your home), which is meant to replace every single one of your personal-care and beauty products and keep you clean and fresh-smelling.

While it took her body the full 30 days to begin cultivating healthy bacteria naturally, it only took three showers to completely erase it—bringing her back to square one. Both brave, no-shower testers promised they (eventually) didn’t smell—and we’ll take their word for it—but they also both found a bevy of positive results from the challenge. 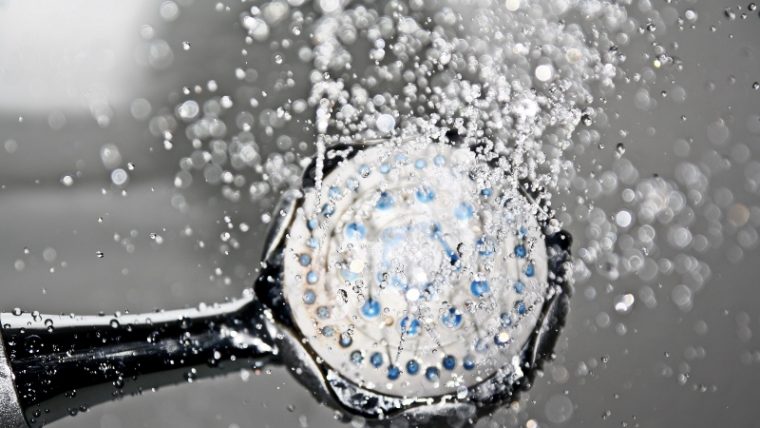 Scroll down for the most surprising things that happen when you stop showering. (And we have to know: Would you try the no-shower challenge?)

“At first I did smell bad, especially as I went without deodorant,” Hamblin explains. “But after a while, the idea goes, your ecosystem reaches a steady state, and you stop smelling bad. I mean, you don’t smell like rosewater or Axe Body Spray, but you don’t smell like BO, either. You just smell like a person.”

2. Your skin will moisturize itself

During Scott’s experiment, she said that not only did she feel her skin producing its own, completely natural moisturizer, but that her stubborn acne completely disappeared. “I wasn’t embarrassed because I didn’t have acne, in spite of not using any products to ward that off,” she explains.

3. You’ll save so much extra time

Two years to be exact. Hamblin calculated that if you spend 20 minutes per day washing and moisturizing your skin and hair, you spend 12,167 hours of washing yourself (if you live to be 100) over the course of a lifetime. So the real question is, what will you do with all your extra time?