One recent breakthrough study has revealed that close contact and cuddles do somehow change the body at a genetic level.

The amount of close and comforting contact that young infants get doesn’t just keep them warm, snug, and loved. A 2017 study says it can actually affect babies at the molecular level, and the effects can last for years.

Based on the study, babies who get less physical contact and are more distressed at a young age, end up with changes in molecular processes that affect gene expression.

The team from the University of British Columbia in Canada emphasises that it’s still very early days for this research, and it’s not clear exactly what’s causing the change.

But it could give scientists some useful insights into how touching affects the epigenome – the biochemical changes that influence gene expression in the body. 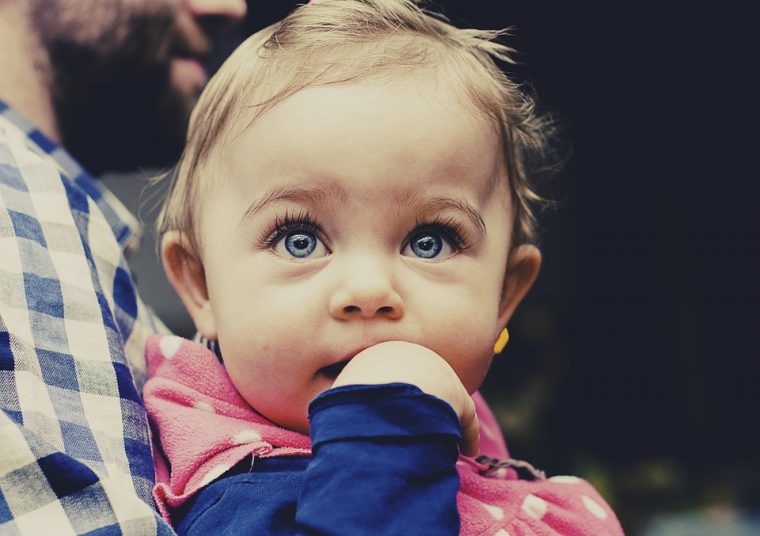 During the study, parents of 94 babies were asked to keep diaries of their touching and cuddling habits from five weeks after birth, as well as logging the behaviour of the infants – sleeping, crying, and so on.

It’s an epigenetic mechanism in which some parts of the chromosome are tagged with small carbon and hydrogen molecules, often changing how genes function and affecting their expression.

The researchers found DNA methylation differences between “high-contact” children and “low-contact” children at five specific DNA sites, two of which were within genes: one related to the immune system, and one to the metabolic system. 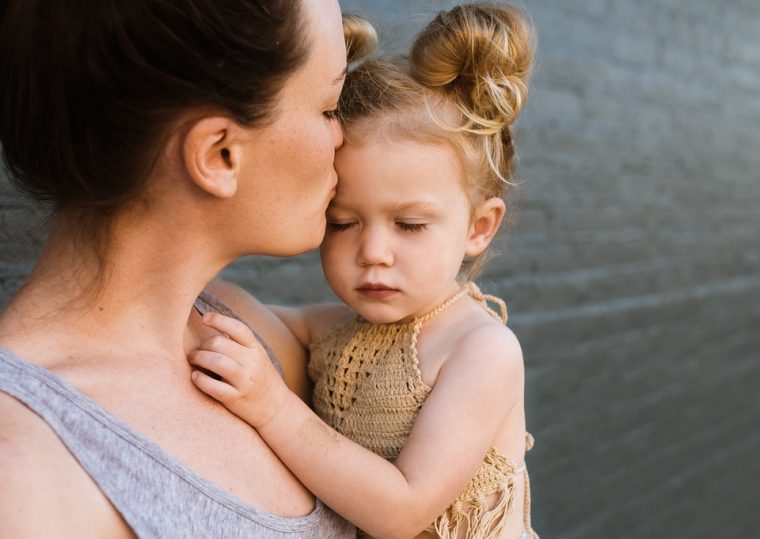 DNA methylation also acts as a marker for normal biological development and the processes that go along with it, and it can be influenced by external, environmental factors as well.

Then there was the epigenetic age, the biological ageing of blood and tissue. This marker was lower than expected in the kids who hadn’t had much contact as babies, and had experienced more distress in their early years, compared with their actual age.

“In children, we think slower epigenetic ageing could reflect less favourable developmental progress,” said one of the team, Michael Kobor.

In fact, similar findings were spotted in a study from 2013 looking at how much care and attention young rats were given from a very early age.

Gaps between epigenetic age and chronological age have been linked to health problems in the past, but again it’s too soon to draw those kind of conclusions: the scientists readily admit they don’t yet know how this will affect the kids later in life. 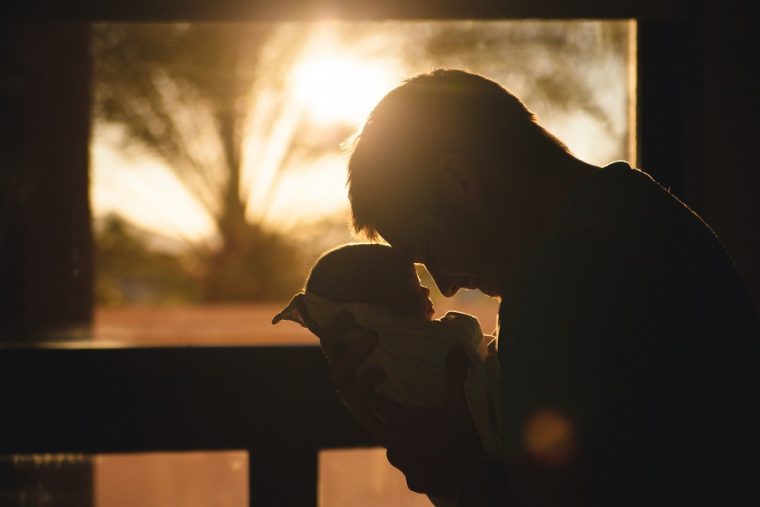 We are also talking about less than 100 babies in the study, but it does seem that close contact and cuddles do somehow change the body at a genetic level.

Of course it’s well accepted that human touch is good for us and our development in all kinds of ways, but this is the first study to look at how it might be changing the epigenetics of human babies.

It will be the job of further studies to work out why, and to investigate whether any long-term changes in health might appear as a consequence.

“We plan to follow up on whether the ‘biological immaturity’ we saw in these children carries broad implications for their health, especially their psychological development,” said one of the researchers, Sarah Moore.

“If further research confirms this initial finding, it will underscore the importance of providing physical contact, especially for distressed infants.”

The research was published in Development and Psychopathology.